The Redbirds come into Sunday’s matchup riding back-to-back victories. One over Southern Illinois and most recently, the extra-time win over Missouri State on Wednesday, September 29. Fifth-year senior, Natalie Vaughn-Low scored the game-winning goal in last Wednesday’s match. She expands on the play that happened just nineteen seconds into extra time.

“We had a little talk after regulation and we know we had that game,” said Vaughn-Low. “We know that was our game to take. From the kickoff, Missouri State had the kickoff starting overtime. We disrupted their play from the start and fortunately, it was Haley Glover, a great teammate of mine, that made a quality tackle, and off we went to the goal.”

Vaughn-Low has now scored five goals this season to lead the Redbirds and more notably, is tied for the most goals scored in the Missouri Valley Conference. Vaughn-Low expands on what it means to her to be tied for the top scorer in the conference.

“It’s obviously great to be a leader in the MVC and it’s great to score goals but honestly I wouldn’t be scoring goals if it weren’t for my teammates,” said Vaughn-Low. “Luckily we have a lot of girls, I know we have some MVC records that we have so many goals scored with players who have scored two-plus goals scored. I just think that says a lot about our ability as a front line to change games, win games, and score goals when they matter. For me personally, I might be an MVC leader but there’s still so much growth and so much room for me to improve and continue to score goals and make an impact on this team.”

The Redbirds hope to pick up their third straight win as they visit the Northern Iowa Panthers. The Panthers (1-1 MVC) come into Sunday’s matchup with a 4-6-1 overall record following a loss on Saturday, September 25 against the reigning MVC champions, Loyola. Vaughn-Low expands on what the Redbirds have been working on heading into Sunday’s matchup.

“We’ve been working on a lot of functional tactics like our defensive line working with defensive, our midfielders, and then our forwards,” said Vaughn-Low. “Also just coming together collectively as a group and just making sure that everyone is on the same page that we’re forming these partnerships and these connections. We have suffered so many injuries but I feel like we’re in a really good place with our team right now. We have such a good rotation and such a good understanding and idea of who’s on the field and where we’re supposed to be. We respect each other, we listen to each other and I just think those are all key components of the success we’re having and the success we’re going to continue to have.”

The kickoff between the Redbirds and the Panthers is set for 1 p.m. at the Betty and Bobby Allison South Stadium in Cedar Falls, Iowa. 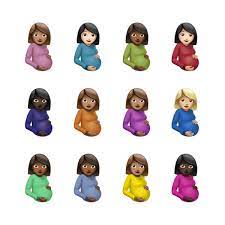 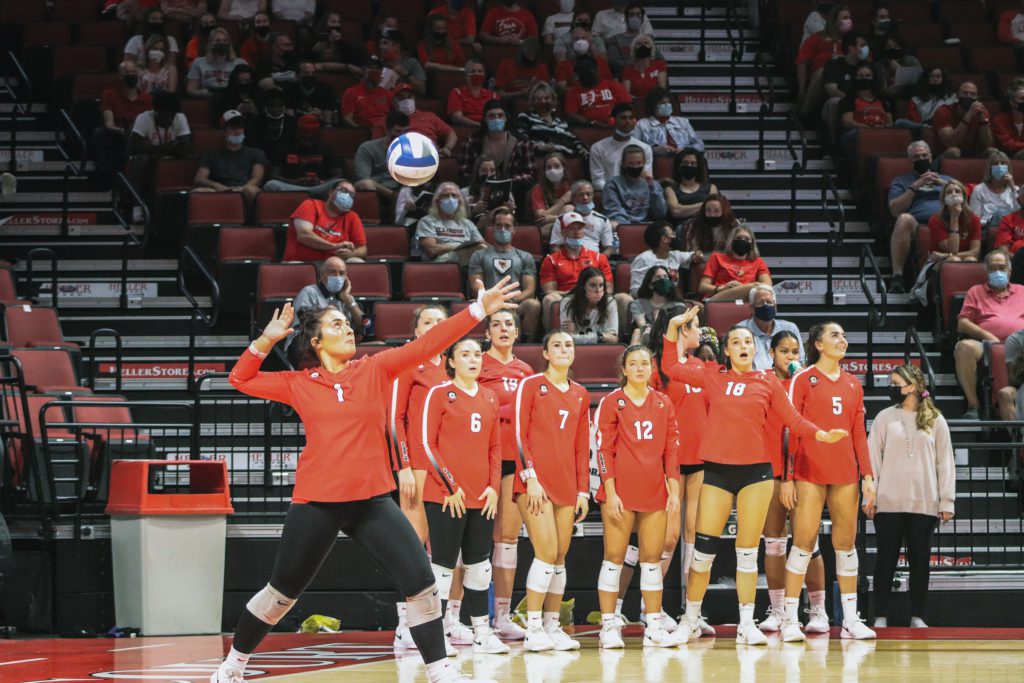