Written by Eric Schweizer on October 3, 2021

Looking to bounce back after a tough 3-2 loss against Missouri State on Friday, the Redbirds got off to a hot start, going up 11-4 early. Not looking back the Redbirds dominated the Salukis in set one, winning 25-17.

The Redbirds once again went up early in set two, leading 20-13. The Salukis would not go out without a fight, bringing the match back within one point, 21-20. Head coach Leah Johnson called a crucial timeout to help get her team back in sync. After the timeout, the Redbirds went on a 4-1 scoring run to take set two 25-21 and give them a two-set advantage.

“It was more Kaity, Kaity kept us in it. Brush it off we know what we’re here to do.” Freshman Aliyah Moore on adjusting late in set two.

Set three was even more dominant for the Redbirds, catching on fire, and going up 12-2 to start. The Redbirds never laid off the gas, taking set three 25-17 and giving the Redbirds their first three-game sweep of the season.

“It’s just about getting better. That’s awesome that we were able to close out like that.” Johnson said. “Aliyah had a great showing, getting smoother and smoother on the right side.”

The Redbirds were led by Tamara Otene with 14 kills, followed by Moore and Sarah Kushner who both had 11. Nora Janka followed that up with five kills, seven digs, and 32 assists.

“We have the ability that everybody on the court at any moment can go in,” Moore said. “It doesn’t matter who’s on the court you can trust anybody that’s by you.”

The Redbirds record now sits at 6-10 and 2-2 in conference play. Their next match will be next Friday at Indiana State at 6 p.m. 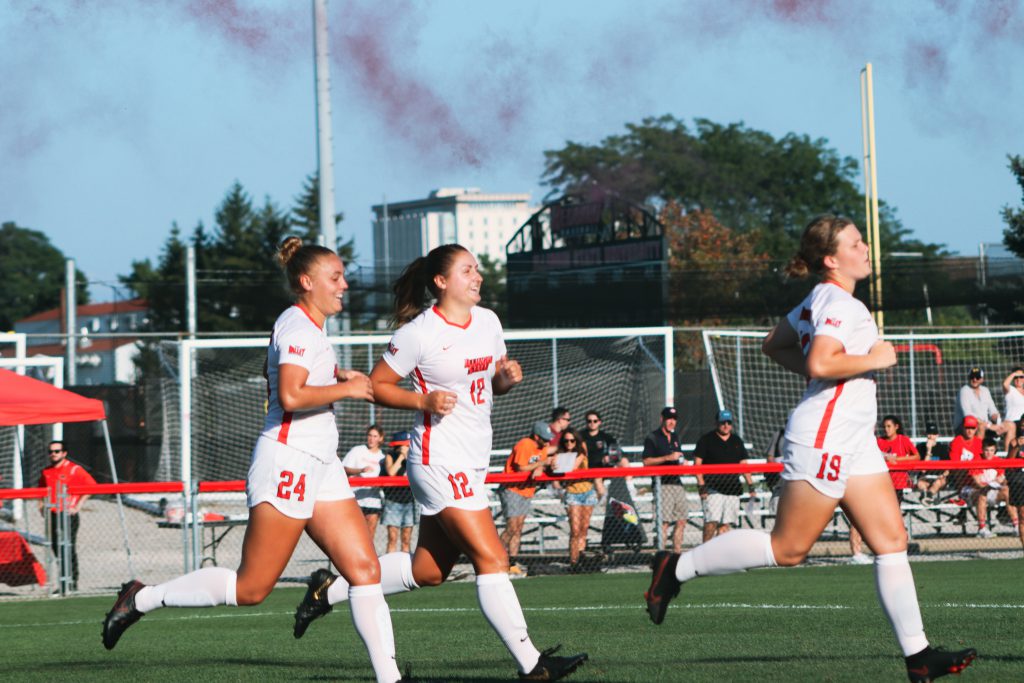 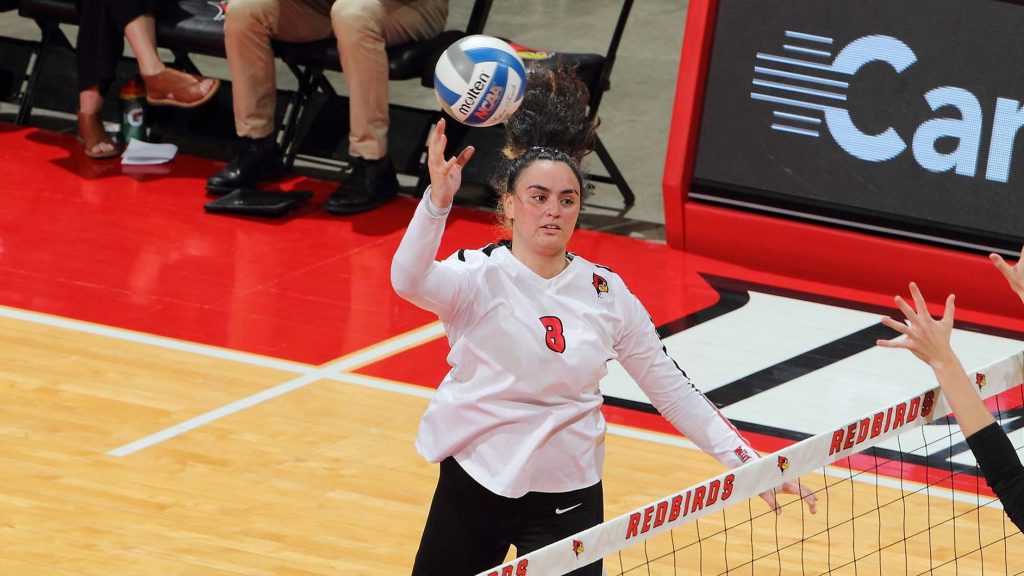