ST. LOUIS – Redbird Men’s Basketball fell 75-65 to the Drake Bulldogs in the first round of Arch Madness.

The Redbirds started off the game hot from behind the 3-point line with Jaycee Hillsman and Zach Copeland scoring the first 12 points of the game. The Bulldogs took a large lead halfway through the 1st half, but the Redbirds were able to bounce back. Antonio Reeves hit a 3-pointer to bring the game within 2 points at halftime.

The 2nd half started off slowly for the Redbirds as they went the first 6 minutes without a point. Drake was able to build a 17 point lead midway through the half, but sloppy play in the offensive zone seemed to be the culprit.

“It was the turnovers, we had 6 turnovers in the first 5 minutes of the 2nd half,” said Head Coach Dan Muller. “When you do that you’re going to be in trouble, especially a team who presses as hard as Drake.”

The Redbirds wouldn’t go away however as Ricky Torres was a spark off the bench, scoring 8 points in the span of 2 minutes. ISU was able to cut the lead to 56-52 with 5:49 left in the game. Unfortunately, the Redbirds were not able to mount a comeback.

This loss concludes the 2019-2020 season for Illinois State. The Redbirds finished with an overall record of 10-21.

Joe Kennedy and Leo Staudacher contributed to this story. 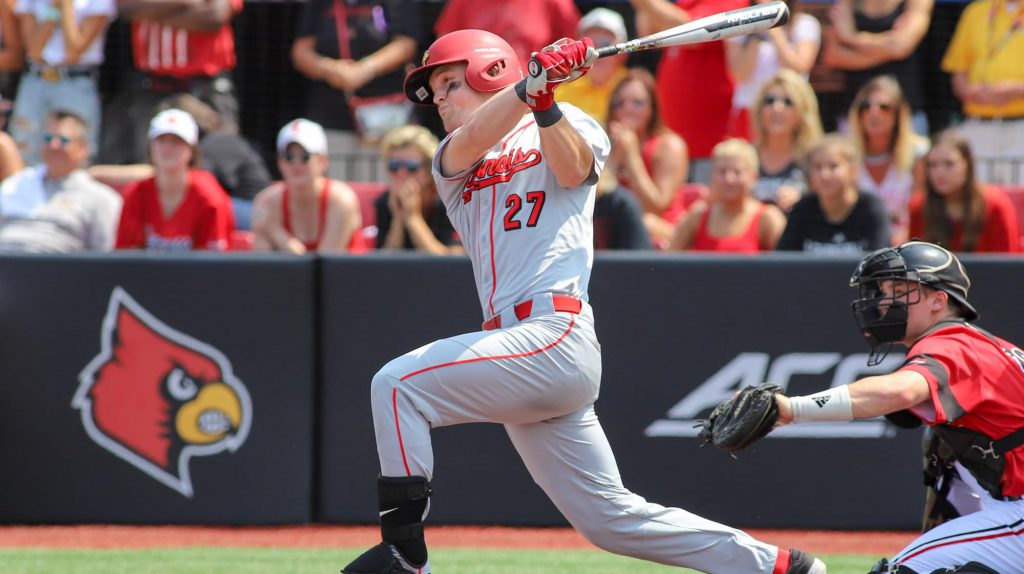 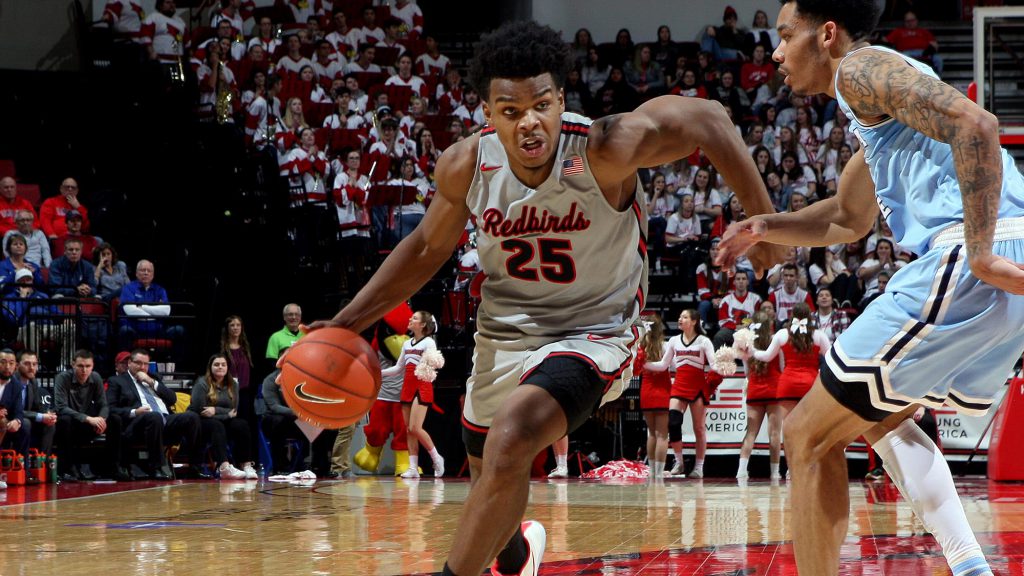