NORMAL – For Redshirt Senior Jaycee Hillsman, this will be his first and last chance to play in the Missouri Valley Conference tournament also called “Arch Madness.”

Hillsman transferred from San Jose State to ISU following the 2017/18 year and was forced to sit out in 2018/19 due to NCAA rules.

The 6’6 230 pound guard Hillsman averaged 8.4 points, 4.2 rebounds and shot 33% from three this season and was a big impact off the bench or from the starting lineup.

The Redbirds are the 9th seed out of ten teams and will play the first game of the tournament against 8th seeded Drake Bulldogs. Heading into the game, Redbird players and coaches feel like they aren’t a typical nine seed because they’ve been playing their best basketball this year over the past two weeks.

“We have a little chip on our shoulder, we feel like going into the tournament we’ve been improving on how hard we’ve been playing,” said Hillsman. “They didn’t all come to become wins but I feel like we’ve fought to the end.”

WZND will have live coverage of the game starting Thursday night at 5:00 with an early edition of RedZone followed by tip-off between the Redbirds and Bulldogs. 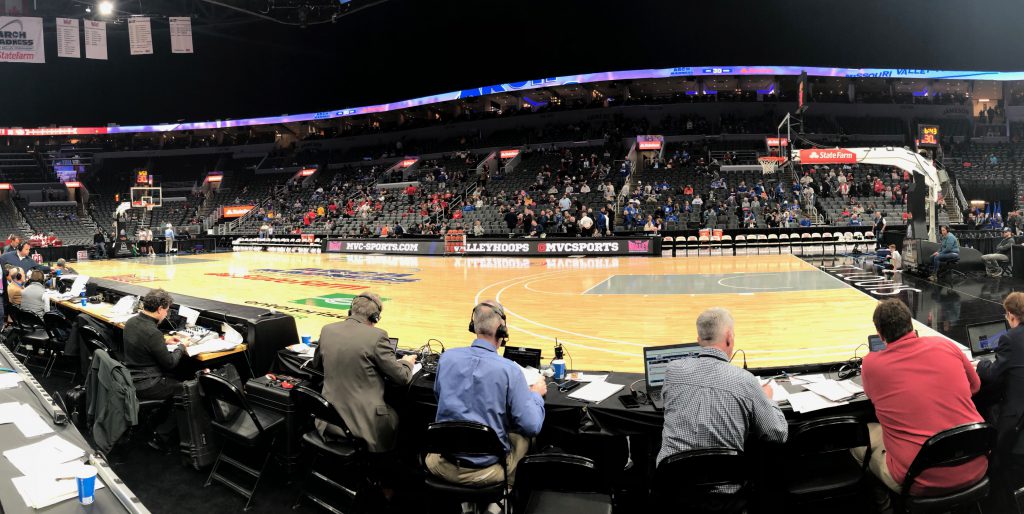