NORMAL, Ill.- The Illinois State Redbirds take the win over the Indiana State University Sycamores with a score of 72-64. Juju Redmond and the Birds make Play4Kay day even more special at the Redbird Arena with the victory.

Illinois State enters the contest against Indiana state with a 5-0 history with the sycamores. Kristen Gillespie and the Redbirds looked to come out with intensity and confidence for all 4 quarters.

Mary Crompton, the junior guard, made an early impact with two three-pointers early in the first quarter. Crompton finished with 17 total points, and was 6-6 from the three-point line, proving to be important points going down the stretch.

“I want to give credit to Indiana state, those young women play so incredibly hard, their pressure bothered us, and we had too many turnovers”, Coach Gillespie commented after the win on Sunday.

Indiana State made their Presence known around the arc in Natalia Lalic, the Australian native who racked up 18 points of her own was 7-12 in field goal range.

The matchup was a back-and-forth bout for all 40 minutes. Illinois State with 18 turnovers gives the team something to work on for the final stretch of games.

“I think it was their defense. There are also times where it’s human nature, you get a lead and turnovers happen”, Gillespie comments on areas of growth for the redbirds.

The win would not have been possible without another stellar performance from the fifth-year senior, Juju Redmond. The Detroit native finished with 25 points, 7 rebounds, and 5 assists.

“Anyone who has watched us can tell Juju is playing with a tremendous sense of urgency. She’s really raised our game and continued to raise it.” Gillespie comments on Redmond.

With seven games left in the regular-season schedule, the Redbirds are in position for one of the top spots in the conference.

Illinois State looks to their next task in Loyola University Chicago on February 6th. The Redbirds record improves to 9-2 in the MVC and 13-9 overall. 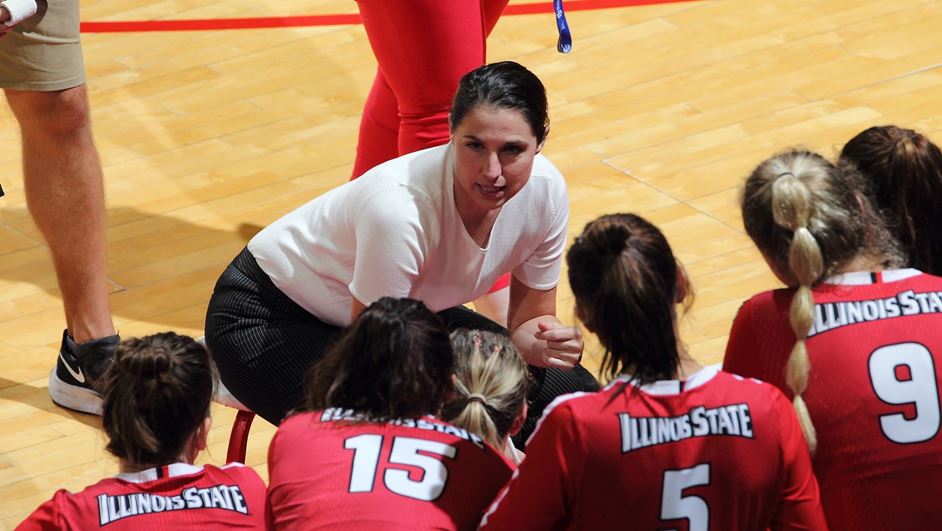