Written by Brendan McInerney on February 5, 2022

But in a game with massive conference implications, the Redbirds were defeated by Southern Illinois by a score of 75-69 at Redbird Arena.

It was a tale of two halves for the Redbirds, shooting 56% from the field in the first half only for the wheels to fall off in the second when they shot 28.6% and went 0-11 from three-point range.

“They [Southern Illinois] certainly played a lot better than we did, especially in the second half,” said ISU head coach Dan Muller. “We just really struggled to make shots in that second half. Our bench got a lot shorter when Howard [Fleming Jr.] went out and I do think that hurt us. We just didn’t play very well.”

The Salukis, led by their stellar defense, entered the contest ranked 17th in the country when it comes to points allowed per game (60.6 avg.). Meanwhile, ISU came in allowing the 16th most points per game, giving up 76.8 on average.

Baskets were easy to come by to start the game, as both offenses shot over 50% from the field and lit it up from beyond-the-arc. SIU guard Lance Jones played a nearly flawless first half, scoring an efficient 20 points: 7-9 FG, 4-4 3P, 2-2 FT. He would end the game with a career-high 31 points. The Salukis took a 41-38 lead into halftime.

ISU guard Antonio Reeves threw down a thunderous dunk early on to reach 1,000 total points for his career, becoming the 46th player in ISU history to achieve the milestone. However, the Redbirds’ leading scorer finished the game with just eight points. As somebody who has worn the Redbird uniform before, Muller was quick to commend Reeves on his accomplishment.

“For Antonio to get 1,000 points in three years is pretty special,” said Muller. “When we recruited Antonio, I thought he was going to be a special player for us and he’s obviously tuned into that. He’s a great person, a great teammate and I love him to death. Certainly not a great night to get it but we want to celebrate a great milestone.”

SIU opened the second half hot and a quick 13-4 scoring run stretched the Salukis lead to 60-49 with just over nine minutes to play.

The Redbirds would respond with a run of their own to pull within a basket at 62-60. But SIU had the final push as an 8-0 run complemented by a four-minute ISU scoring drought ended the game.

Josiah Strong led the Redbirds with a team-high 18 points. Liam McChesney scored 12 and grabbed 8 rebounds while Ryan Schmitt contributed with a season-high 10 points.

The Redbirds will be back in action Wednesday night when they host Valparaiso. Tip-off at Redbird Arena is set for 7 p.m. 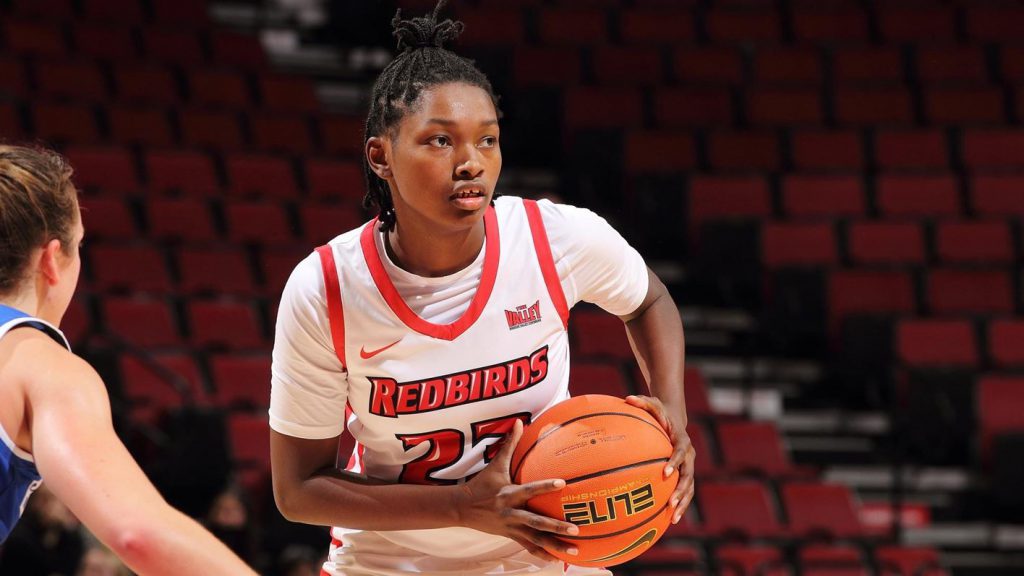 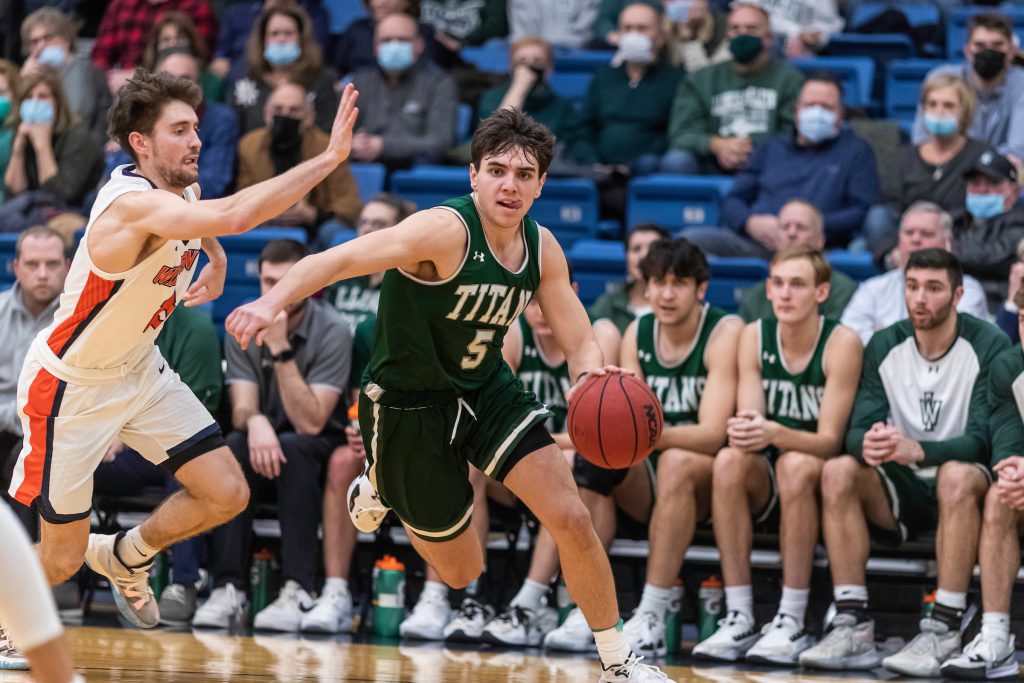