“Rushed shots, we weren’t getting the ball to our third and fourth side of the offense, one pass shots, one entry posts shots, stuff like that, we gotta try to just move the ball and get  everybody to touch it and get better looks.”

Key forward Keith Fisher III also went down in the first half, and although he made his way out to the bench in the second half, he did not see the court after the injury. Coach Dan Muller explained what happened as well as Fisher’s condition .

“He was struggling to breathe, it happened last year at practice once. So I wasn’t overly concerned, certainly it was pretty scary for him and the team, but well do some testing and I think he’ll be okay.”

The Redbirds came out the second half looking like a completely different team. Their defensive intensity picked up as they went with a full court press to start the second half. When asked if the team will play more extended defense, Coach Muller explained.

“I do part of that is to have Ricky and Matt Chastain, and Keith in the game. You know if we have 9 guys or 10 guys that we had tonight we won’t be able to do that, but you know Matt Chastain and Keith are two of our better defenders and more versatile defenders. That has been what we’ve practiced and what we did overseas a lot but we had everybody healthy there.”

The Redbirds will be in action this weekend in a closed exhibition game against the Iowa Hawkeye before opening the season against Belmont on November 6th. 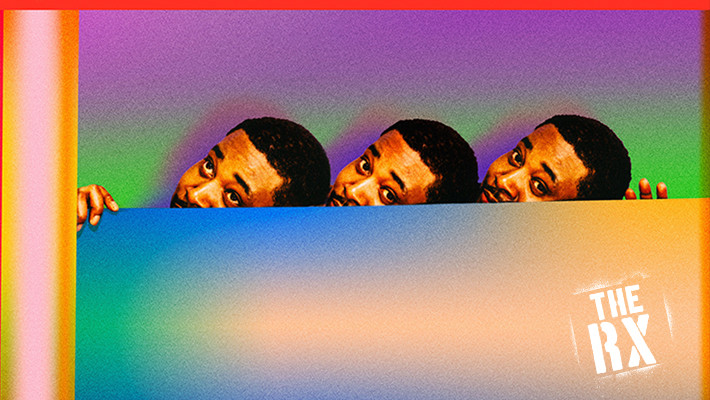 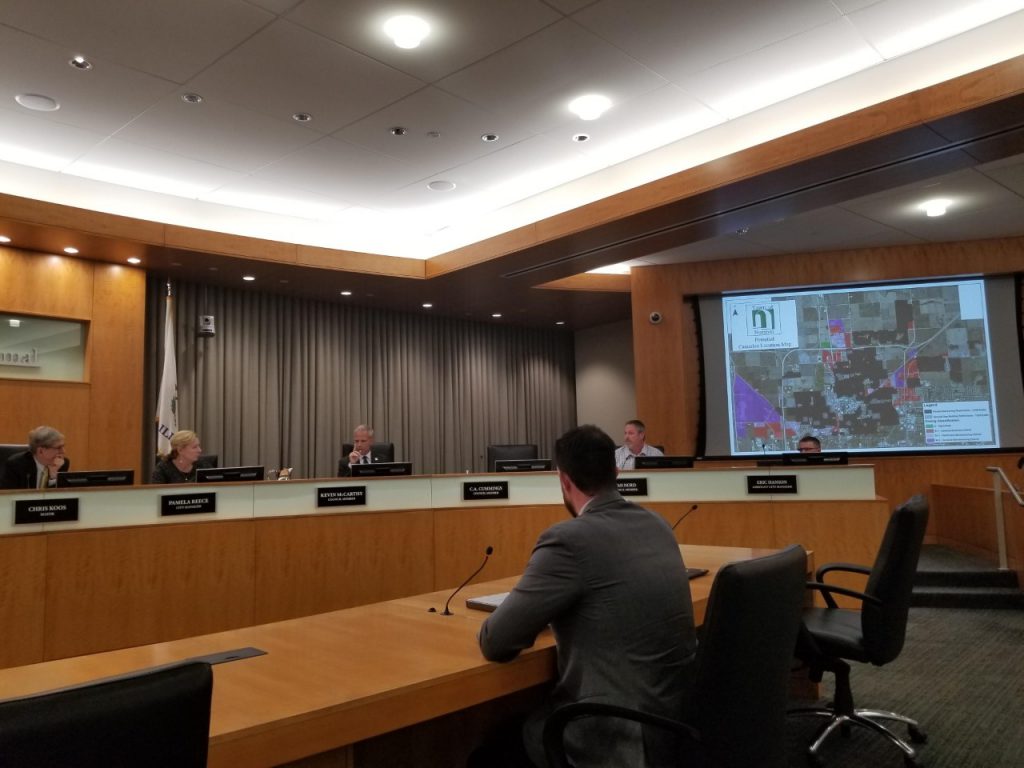