Looking to continue their recent success against the No. 23 ranked Missouri State Lady Bears proved too daunting for the Illinois State women’s basketball team. A brutal first quarter by ISU that saw the Lady Bears lead 24-9 showed too much to overcome for the Redbirds.

Beginning the game in a zone defense allowed Missouri State to tear through the Redbirds shooting 52%. As added focus on Preseason All-MVC first teammates Brice Calip and Jasmine Franklin opened holes for MSU, Elle Ruffridge was the first Lady Bear to take advantage of the zone, having eight points totaled in the first.

Coming into the game, both teams were in the top-tier of the MVC on defense, but Missouri State caused bigger issues for ISU early. Two blocks out of the gate by Calip and Franklin set the tone that the Lady Bears rode throughout the entirety of the game.

The Redbirds entered the second half of action trailing the Lady Bears by 15 points. Juju Redmond, who had been quiet through the first two quarters, woke up and dropped 7 points in the third to bring the Redbirds’ deficit to as little as 8. DeAnna Wilson contributed 6 points of her own to the successful 3rd quarter effort from ISU. The Lady Bears were kept relatively quiet aside from 7 points from Brice Calip who failed to make the impact MSU is accustomed to.

The Birds came into the 4th with all the momentum but was quickly put back in the basement. Foul trouble for DeAnna Wilson and Terrion Moore left the Birds giving significant minutes to players who otherwise wouldn’t eclipse 5 minutes a night. A 10-point run from the Lady Bears early in the 4th proved to be the nail in the coffin as the Redbirds failed to get anything going.

The Redbirds fell to the Lady Bears by a final score of 69 to 52. MSU’s Jasmine Franklin put her best foot forward with 16 points, a mark she has only hit twice this season. As for the Birds Mary Crompton answered with 16 of her own in a performance typical of the MVC’s best 3-point shooter.

The Redbirds return to the court tomorrow as they conclude the 2-game series with Missouri State at 4 p.m. 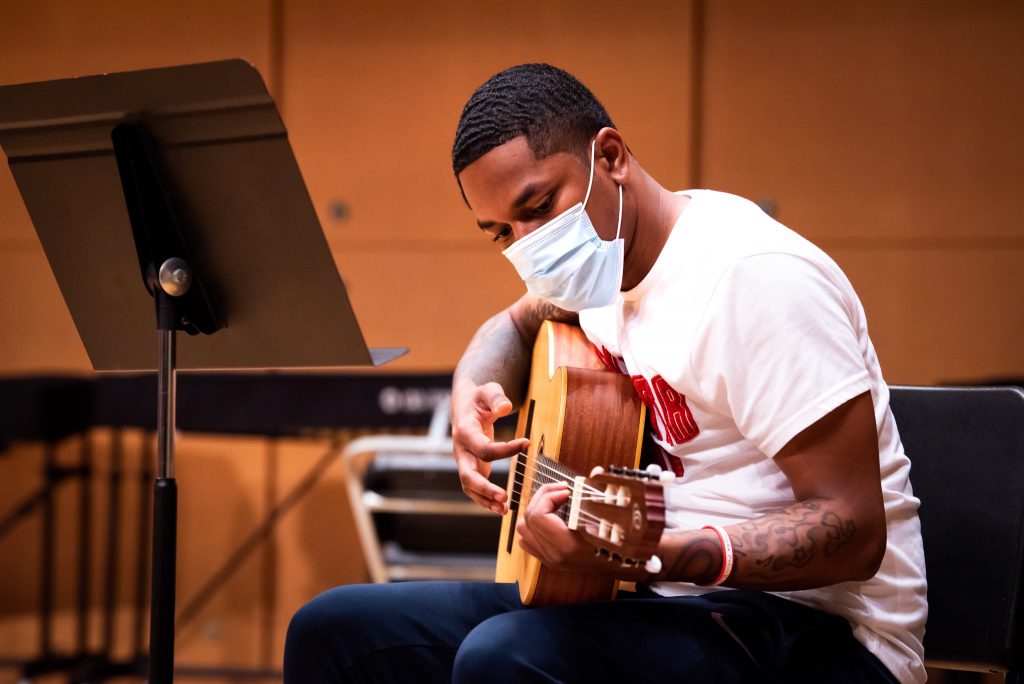