NORMAL, Ill. – The Illinois State Redbirds softball team captured an impressive win against the DePaul Blue Demons Tuesday with a score of 7-2.

The Redbirds recorded nine hits on the day. Mack Leonard and Emme Olson led the way with two hits each. Pitcher Morgan Day was impressive as well, recording 15 strikeouts. DePaul struggled to slow down the Redbirds in the second and sixth innings. There, they surrendered three and four runs in those innings respectively.

ISU climbs to 21-5 on the season, and still holds first place in the Missouri Valley Conference. The ‘Birds will stay at home this weekend as they are set to take on Southern Illinois in a doubleheader this Saturday. 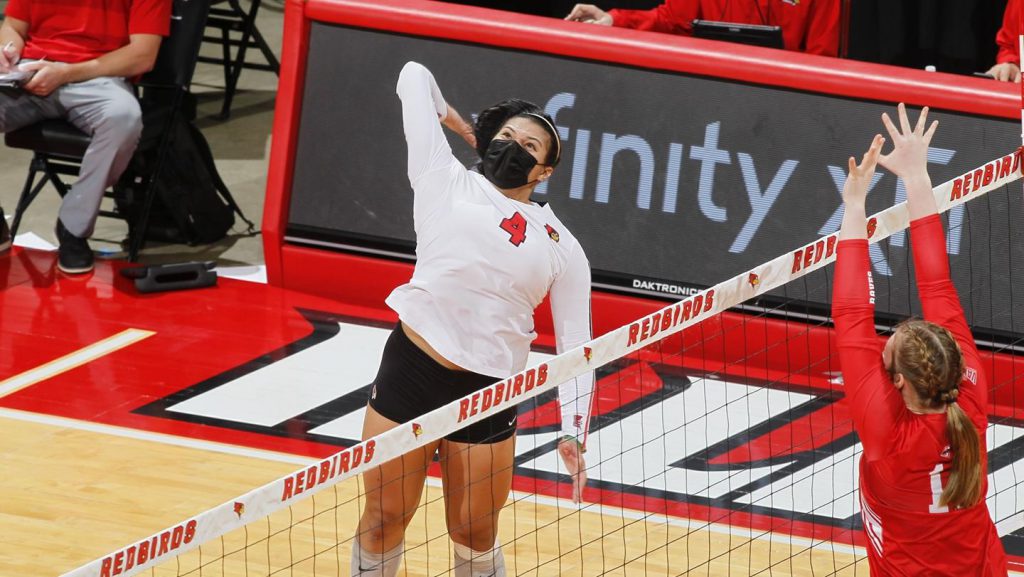 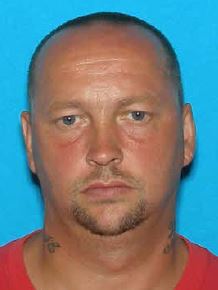