The Coroner’s office and the Bloomington Police are continuing to investigate. Officers from the department’s SWAT team located and arrested Normal-man Larry Knell, age 44, in the parking lot of a Bloomington gas station.

After being taken into custody, Knell was transported to the McLean County Jail. Bond is set at $2 million. 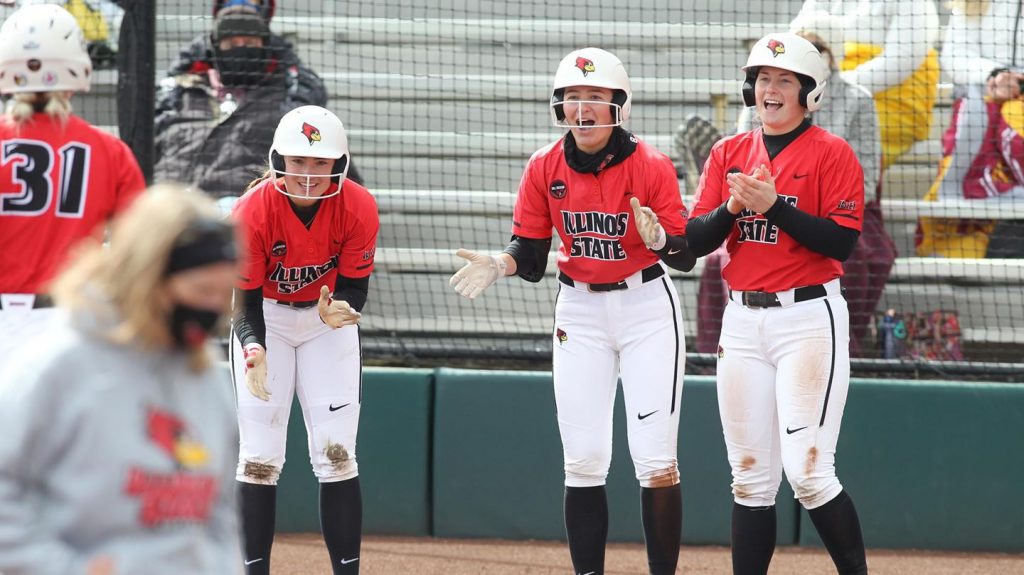 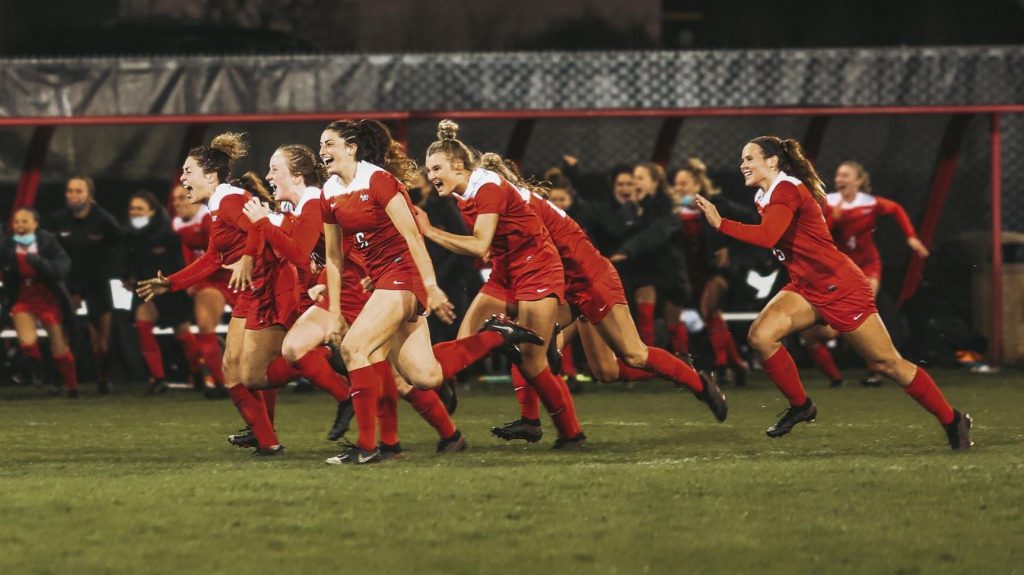