Redbird Baseball Signees ready to step up to the plate

The Birds currently have four outgoing seniors on their roster, and with the addition of nine new recruits, it will bolster the team depth greatly for the 2022 season.

“We are extremely excited with this class. It is very balanced with speed, power, defense, velocity, breaking stuff, and strikes,” Head Coach Steve Holm said. “I’d like to thank our entire staff for the countless hours that went into putting this thing together.”

Of the nine newly committed Redbirds, five of them add to the pitching department, all of them being right-handed pitchers.

The first of these commits comes to Illinois State University all the way from Alberta, Canada. Tyrelle Chadwick is a 6’4, 225-pound RHP whose father, Ray Chadwick, was a former MLB player himself. Chadwick boasts an impressive 90-mph fastball with gobs of experience on the national level.

“Tyrelle may have the biggest upside of anyone in our 2022 class,” Holm said. “His talent and work ethic paired with his God-given DNA should allow him to make his way to the front of anyone’s rotation in a hurry. The sky’s the limit for Tyrelle both on the field and in the classroom and we are pumped he chose to be a Redbird.”

The next pitcher the birds added is Ryan Borberg. Borberg earned first-team all-state accolades after posting a 2.20 ERA through the summer with two no-hitters, and an even more impressive spring with 1.06 ERA and another no-hitter.

“Ryan has a great right-handed arm,” said Holm. “High velocity will be in his future as he begins to concentrate more on pitching. We love the athleticism he brings to the mound and are excited for Ryan’s arrival to campus next Fall.”

Three-sport standout Gradin Taschner also committed to ISU, who comes outfitted with a fastball in the low 90s and a great eye for the ball on the offensive side of the plate as well. Son of former major leaguer Jack Taschner; Gradin was voted Conference player of the year, first-team all-district, and second-team all-state during his time at Neenah High.

“Gradin is a power RHP whose fastball has been up to 92 already,” said Holm. “I have known Gradin since his days of running around the SF Giants locker room when his dad and I played together. The sky’s the limit for him on the mound.”

Indiana native Joey Wilmoth also committed himself to become a Redbird this fall. The RHP accumulated a 3.2 ERA in 43 innings of pitching, all while striking out 63 of those batters during the innings he pitched.

“Joey’s recruitment was short and sweet,” said Holm. “He attended camp, threw sinkers and breakers for strikes; then was committed three days later. He will have a chance to pitch for the Redbirds immediately.”

Along with reinforcing their pitching staff, the Birds also added three power-hitting outfielders to their signing class.

The first of them being first-team all-state, all-conference, and all-district honor winner Daniel Pacella. During his Junior year at Mundelein High School Pacella hit an astounding .419 adding 9 HR and 33 RBI to help elevate his team to a 23-4-1 record.

“Daniel is one of the highest-ranked recruits ever to sign with Illinois State,” Holm said. “His physical presence in the box is what separates him from his peers. His power is off the charts and we can’t wait to see him play at Duffy Bass.”

One of the strongest prospects from the incoming 2022 class has to be outfielder Ben Karpowicz. Karpowicz hit double-digit home runs (16) in his time playing during the spring and summer at South Elgin.

“Ben has a chance to play early on as a freshman,” said Holm “His strength stands out already and he’s only going to get stronger! We think he has a chance to play well beyond his career in a Redbird uniform but look forward to him launching baseballs at the Duff in 2023.”

Outfielder James Duncan joins the Birds from Arrowhead High School in Wisconsin, where he’s been at the top of their batting order for multiple seasons now. Outside of playing for his school, Duncan plays for Hitters Baseball travel team, assisting them in earning four PG Tournament Championships while playing for them.

“James is a LHH out of Wisconsin, which is a state that has treated the Redbirds very well in the past,” said Holm. “James is an athletic OF whose left-handed bat will ultimately be his carrying tool as a player. I know Dunc will be ready to go from the moment he steps foot on campus.”

The lone infielder signed for the ‘Birds is the #2 ranked shortstop in Illinois, Shai Robinson. The Chicago native has filled his mantel during his career at Homewood Flossmoor and the White Sox Ace Baseball program. He earned titles as Chicago Tribune Player of the Week, White Sox Ace Player of the Month, along with All-American and Top Prospect nods.

“Shai chose to become a Redbird early on in his high school days,” said Holm. “His outstanding hands in the field are what stood out then. Through time and hard work, he has become the complete package. Not only can he defend, but now he is a threat on offense too.”

Another factor that these new recruits bring to the table is off of the diamond and in the classroom. Daniel Pacella, James Duncan, and Thomas Harper all earned honors from their respective districts for their work at school with each player earning a GPA of 3.78 or higher through their time in high school. 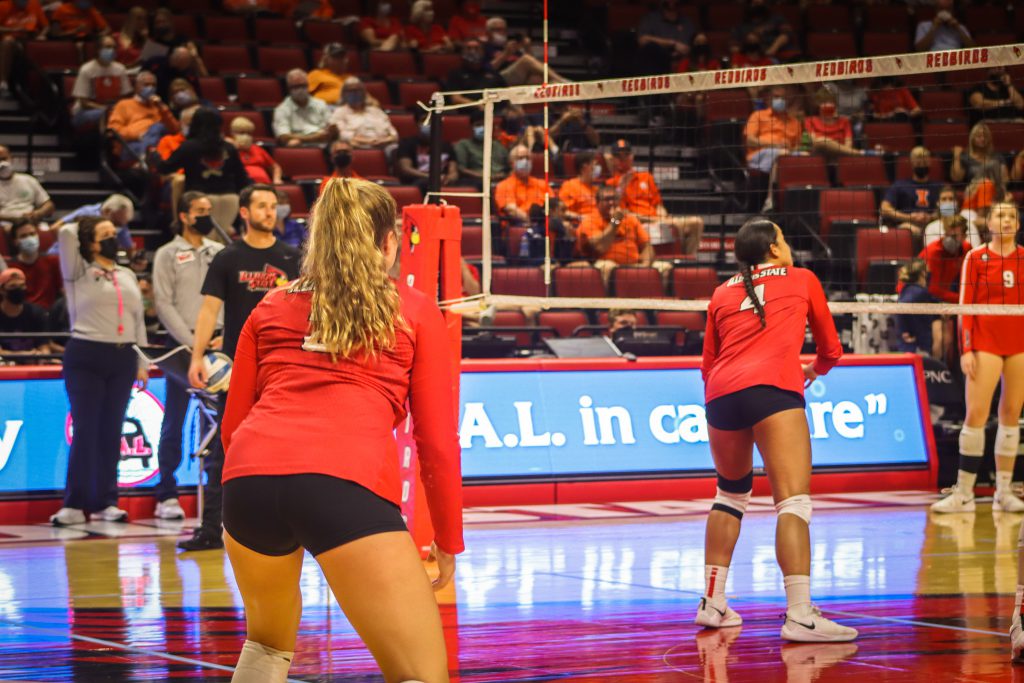 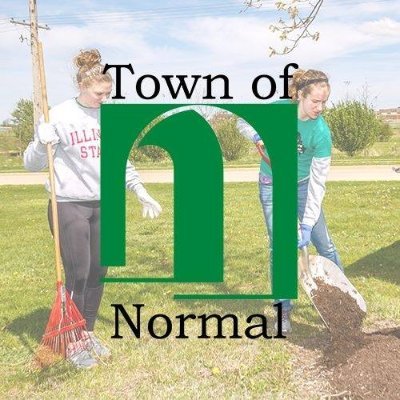