Written by Braden Fogerson on November 19, 2021

NORMAL, Ill. – The Illinois State volleyball team had an opportunity to clinch second place in the Missouri Valley Conference tonight, and they did not disappoint.

It was a sweep of the match that gave them their second match of the year over the Braves, including a 25-10 rout in the third set.

Heading into ISU’s senior night, the ‘birds looked to head into this second match of the year for the I-74 rivalry by simplifying the game plan and executing the spread offense. The coaching staff was very pleased with the results they saw in practice, and when it came time to find a way to make it work in-game, it was used quite a bit.

Kills were the name of the game for the Redbirds, dominating in that department 40-23. Kaitlyn Prondzinski led individually with ten. The only blemish on the box score for them was service errors, doubling Bradley’s amount with twelve.

“It’s senior night, we played for more than just ourselves, and I think that showed,” said freshman Katelyn Lefler. “We’re just determined and driven and even when we were down there was no way we were losing.”

As for Bradley, there were some key moments for them as well. Midway through set two, they found themselves in the midst of an 8-0 run, seeming to have all the momentum. However, ISU found a way to keep themselves afloat and managed to win that set 22-25.

Also of note for ISU was their effort at the start of each set, namely the third set where they gave themselves a six-point cushion early. When the Braves started to get hot, they almost always had to do so from behind.

“We started off really rough and could have easily lost our heads about that, so to get set one was tremendous. I think we got better each set,” said Head Coach Leah Johnson. “To go out like that, it was pretty special.”

Loyola’s loss to Drake tonight means the Redbirds will be scoreboard watching tomorrow, as a loss for their season finale would give ISU the Missouri Valley Conference Championship for the regular season.

Redbird Baseball Signees ready to step up to the plate 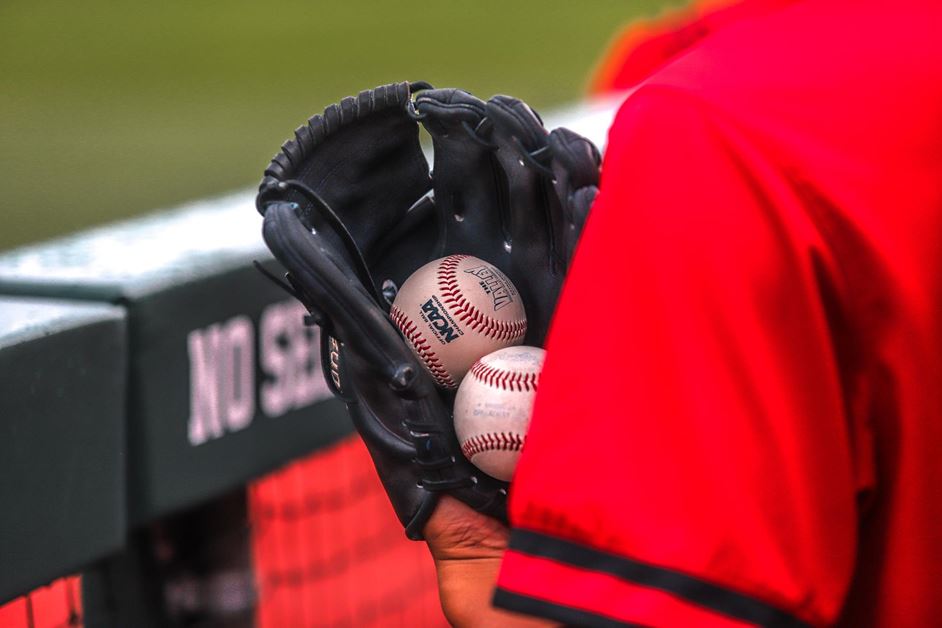