Gindsburg died on Friday due to hardships with pancreatic cancer. She died at the age of 87 and served for the nations top bench for nearly 30 years.

But why did so many candidate use this vigil to encourage the community to vote?

To continue to rise and revolt against the injustices that face marginalized groups, many of the candidates spoke to over one hundred crowd members about the importance of voting.

“Right here in McLean county we have zero women representing us in Springfield,” said Democratic candidate for the 88th House District Karla Bailey-Smith. “Every single State representative and senator is a white Republican man.”

Bailey-Smith also says her opponent Republican Keith P. Sommer has voted against HB-40, which protects access to abortion in Illinois.

“Not only has he voted against a woman’s right to choose,” said Bailey-Smith. “He has voted against policies that would decrease the number of women seeking abortions.”

According to Bailey-Smith this includes: requiring health insurance to cover birth control, he voted against expanding sex education, he voted against requiring childcare benefits, he voted against accommodations for pregnant workers and he voted against the ERA. The Equal Rights Amendment is a proposed amendment to the US Constitution create in hopes of guaranteeing equal legal rights for all American citizens regardless of sex. It seeks to end the legal distinctions between men and women in matters of divorce, property, employment, and other matters.

One member from the crowd rose his voice against the applause and said, “Send him home, Karla.”

Bailey-Smith gave a slight smile to acknowledge the raised voice.

“As a woman and a resident of Central Illinois, I know we need more women in Springfield,” said Bailey-Smith. “We need your help. We not only need you to vote, but make sure your friends and family have a plan to vote.”

Bailey Smith says one of her favorite Gindsburg quote is, “Fight for the things you care about, but do it in a way that will lead others to join you.”

Among the candidates who spoke was Democrat candidate for the 105th House District Chemberly Cummings.

She says the scariest thing is to have an educated voter. Why?

“You can no longer use emotions or pandering to get them to check your name off on the box. They will use their education, knowledge and wisdom to select who they know is right and has their best interest at heart,” said Cummings.

She says that she has been fighting for a long time and had said that sometimes she gets weary.

However, she watched a movie called Basis of Sex when she was down on herself this past winter.

“Her story was so awe inspiring,” said Cummings. “It taught me that I needed to fight some more.”

She says that Gindsburg and she shared the idea of social equality and equity.

“At the end of the day, we must fight like hell,” said Cummings. “If we do not, we will lose all that we’ve gained. Be wise in your voting.”

McLean County Board District 9 Democratic candidate Jackie Gunderson took to the mic and expressed sincere gratitude for the justice, but she also said to make a plan to vote in honor of Gindsburg.

“As a woman with the incredible honor of having my name on the ballot this Novemeber, I have RBG to thank for paving the way,” said Gunderson.

Gunderson was sure to remind the crowd that early voting starts this Thursday, Sept. 24.

“Do what feels right,” said Gunderson. “Do that in her honor.”

President Donald Trump said on FOX and Friends this morning, Sept. 21, that he would be picking Gindsburg’s replacement by either Friday or Saturday. He had also said that he narrowed his list done to four or five and said the new justice would be a woman. According to CNN, one of his top choices is Barbara Lagoa, a  Florida judge with Hispanic heritage. Lagoa was the first Hispanic woman to serve on the Florida Supreme Court. If nominated by Trump and confirmed by the Senate, she would be the second Latino justice to ever serve. 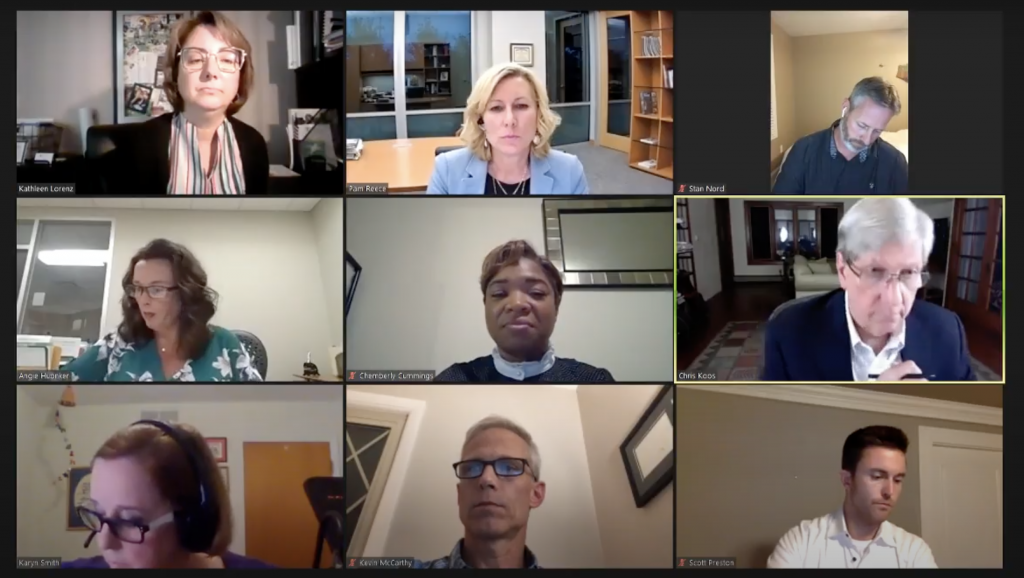 The Trouble behind the Mask: Acne 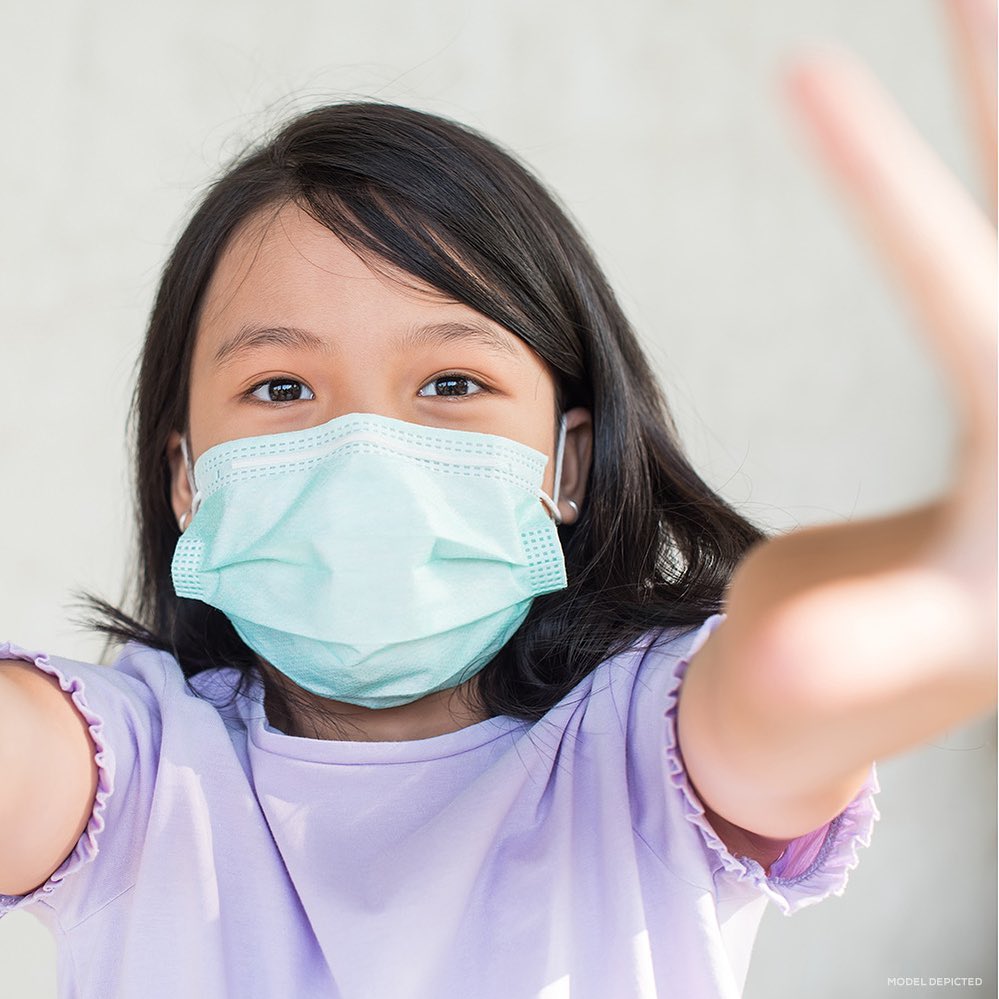