With a four to three vote, most council members saw this as a way to improve the community with increased infrastructure investments. These investments include working on sidewalks and roads around the town.

While an increase in taxes might worry citizens, council member Kevin McCarthy said this will not increase the price at the pump.

“It’s not true, that small changes in Local Motor Fuel Tax will reach into our pockets,” said McCarthy. “If it were true, why are we paying almost a dollar less per gallon than in April 2019?”

Mayor Chris Koos agreed with this statement and said it is the best option out of all bad options.

“This will generate an additional one million dollars a year for transportation infrastructure needs,” said Mayor Koos.

Mayor Koos also pointed out that currently Bloomington receives eight cents per gallon for transportation infrastructure, while Normal only receives four cents. However, gas prices are about the same in both places. The four cent increase will change that for Normal. 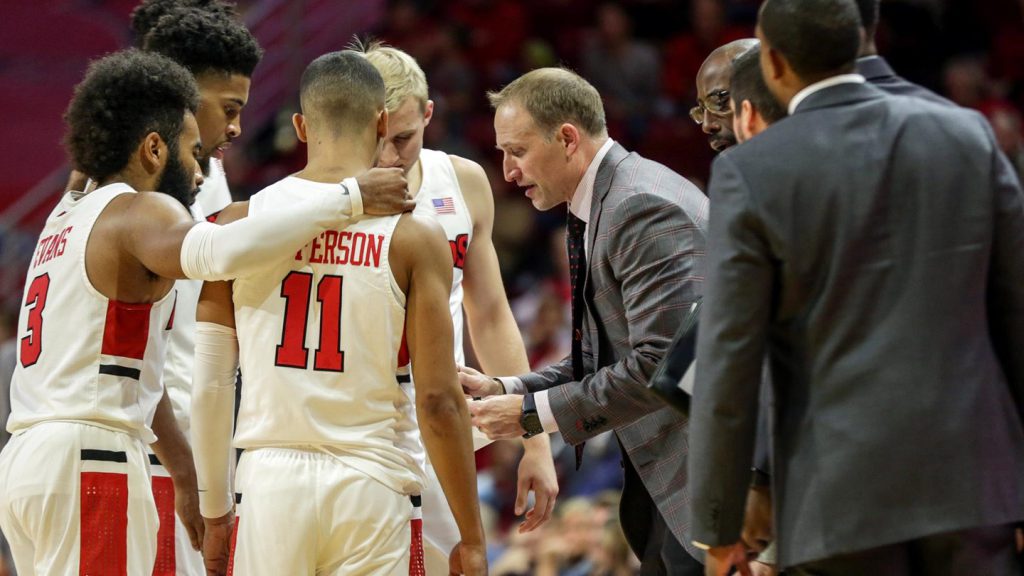 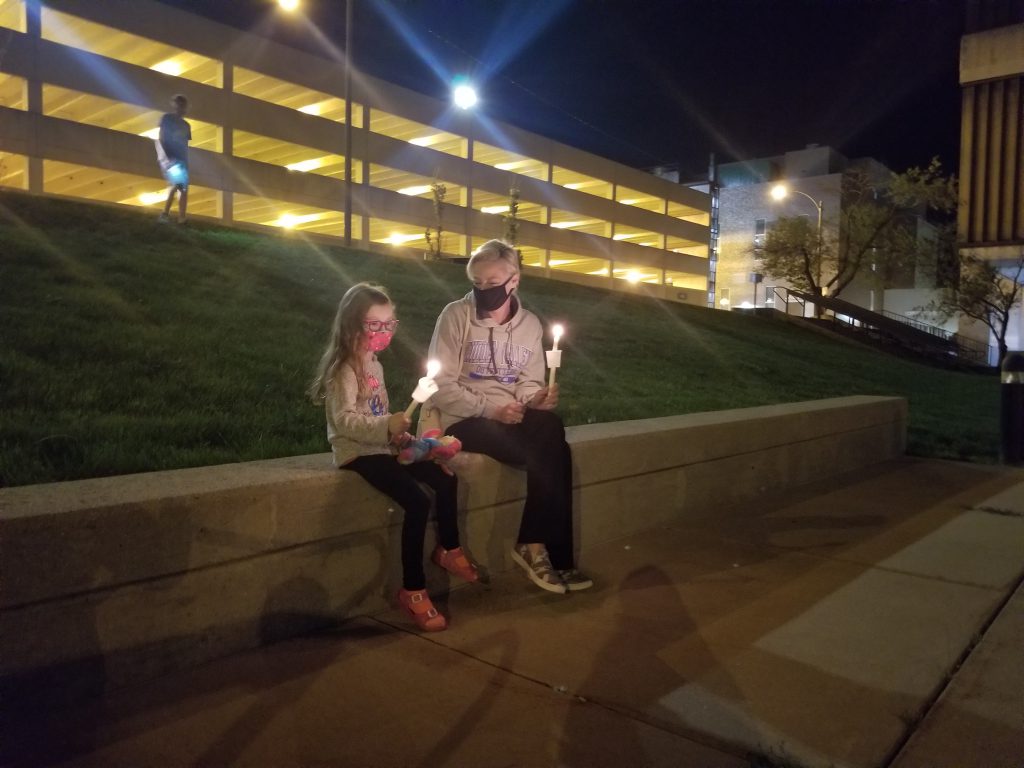