Written by Hailey Shreffler on January 27, 2020

Rye was asked if she felt that MLK Jr. would be proud of the progression black Americans have made today since his time. She said, “he would feel there is still progress to be made.”

She said, “that in his time they were fighting for water fountain privileges, jobs, and non-segregated schools.”

Today, black Americans are fighting for equal wages and opportunities.

ISU and McLean County Health Department get ahead of the Coronavirus 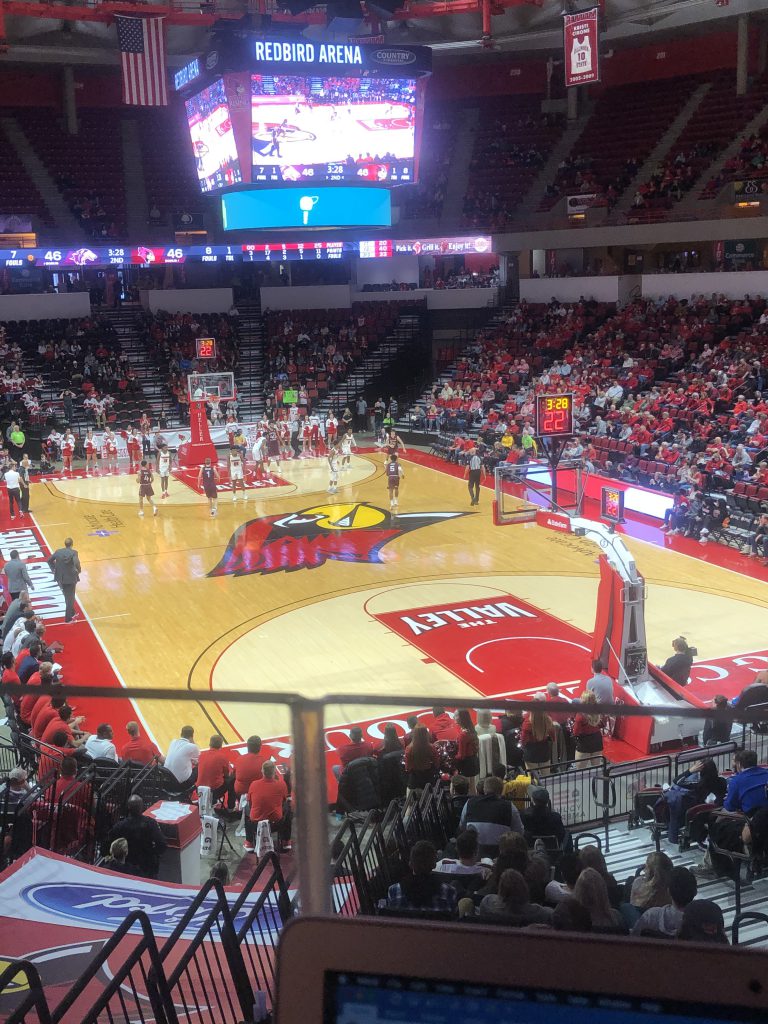