It has been pretty hard to avoid Post Malone as of late. His music has been everywhere for the past few years, being broadcasted through the WZND airwaves and playing through the speakers of college students all around campus. After giving his third studio album, ​Hollywood’s Bleeding ​ a listen, it is pretty easy to see why.

Debuting at #1 on Billboard’s Top 200 and selling 493 units, ​Hollywood’s Bleeding ​ is a follow up to Post Malone’s hit album, ​beerbongs & bentleys, ​ which released back in 2017. ​Hollywood’s Bleeding ​ features standout singles like “Goodbyes” featuring Young Thug, “Sunflower” featuring Swae Lee and “Wow”​, ​ all of which had been released before the album. This doesn’t take away from the listening experience, as the old singles pair well with all of the new tracks on the album. The opening track, “Hollywood’s Bleeding” sets the tone for the rest of the album, as Post Malone sings about his struggles with not only the lifestyle in Hollywood, but the lifestyle of fame as well. It pairs well with tracks like “Enemies” and “Take What You Want”, which both give the listener insight as to how Post Malone is handling fame and all of the baggage that comes with it. This is a recurring theme in the album, and often results in excellent, heart-wrenching vocals from Posty, due to the seriousness of the matter.

While Hollywood’s Bleeding is a great insight to the issues that come with fame and fortune, it doesn’t do well at switching it up from song to song. After a minute of listening, the songs start to sound the same. Even though they are catchy in their own regard, songs like “Allergic”, “Staring at the Sun”, and “I’m Gonna Be” all sound like Post Malone singing about how much he has done since blowing up, and how that usually leads to bad decisions or him going back to his old ways. It is great to hear him talk about everything he has accomplished and all that he has been through, but it gets old quickly. The thing that saves him on this album is the quality of the features. Artists like Ozzy Osbourne, Travis Scott, SZA, Halsey, and even Future all knock their verses out of the park, sometimes even outshining Posty on his own song. If it weren’t for the variety and quality of features, Hollywood’s Bleeding would fall apart quickly. The tracks get better as the album goes on, as the features become more prevalent and help keep them from falling apart. This does not mean that Post Malone is consistently outdone on his own album. His performance on songs like “Hollywood’s Bleeding” and “Circles”​ ​ are some of the strongest ever seen from him, and work to save the album from becoming boring and repetitive.

Overall, Hollywood’s Bleeding is a great album. Although it has its drawbacks, it still does a good job telling the story of a man who had to handle the struggles of fame and fortune, all while trying to balance it with his personal life. Songs like “Hollywood’s Bleeding”, “Enemies”, and “Take What You Want” do a great job at expressing all of the obstacles that Post Malone has had to overcome due to his fame and fortune, such as broken friendships, lost love, the constant desire to be able to go back to how things used to be, which makes for a great listen. It’s easy to see why everybody is listening to it, as it doesn’t disappoint vocally, it has great features, and although some songs do end up sounding the same, it doesn’t take too much away from the project as a whole. 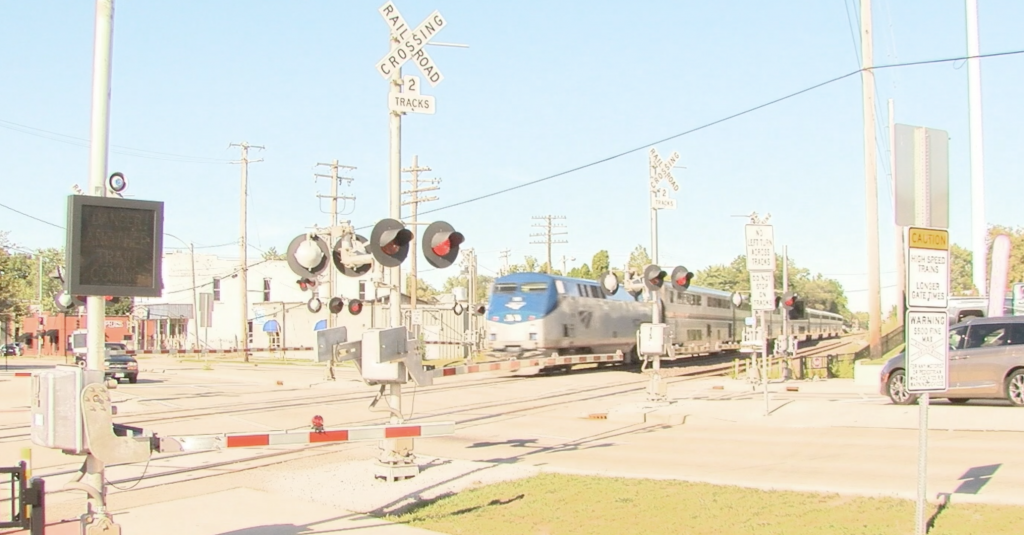