This week on the RedZone, its another two man show as Julie Martin took her talents over to ESPN to broadcast the Redbird Women’s basketball game. Andy and Hector open the show discussing the record breaking Bryce Harper deal, as well as Redbird basketball (2:18-17:21). Next, Andy sat down with Jeff Lindgren from Redbird baseball to talk about the upcoming season (17:34-30:15). Then, Andy and Hector welcomed on news and sport guest to talk about the Chicago Blackhawks who have been turning some heads as of late (30:16-41:48). Last, the crew closed out the show with the best segment in all of sporst talk radio, the 3 up 3 down (41:50-52:10). 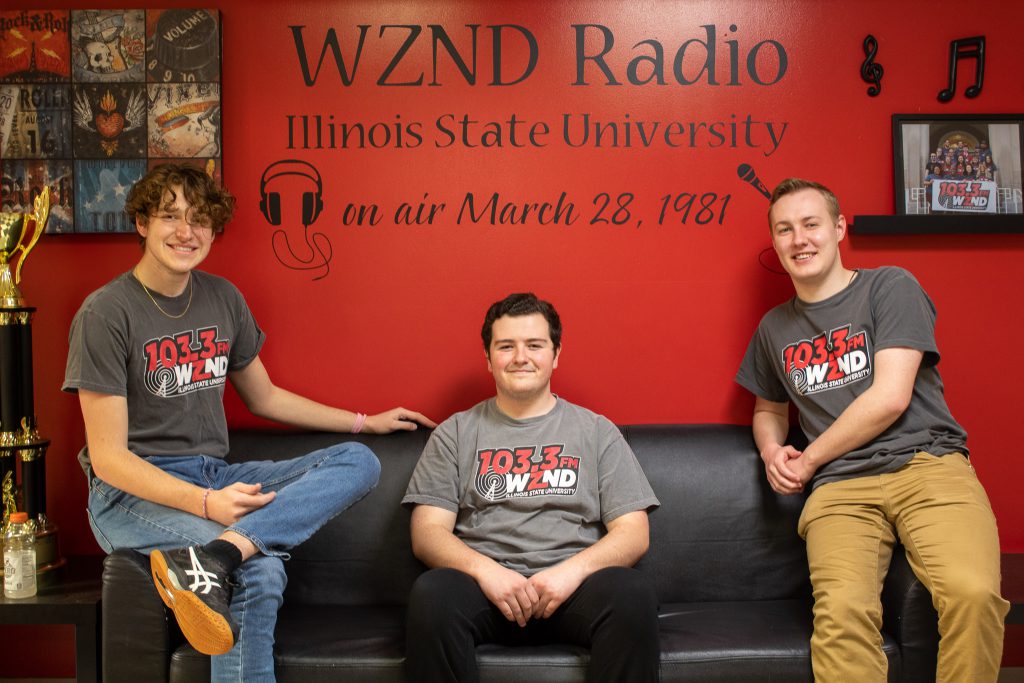