This summer was full of new album and song releases, and possibly one of the most anticipated was Taylor Swift’s album Lover. Released on August 23, 2019, the album marks Swift’s seventh studio album and her largest track list ever with 18 tracks in all. Swift has been in the game for over a decade now, using her emotions and relationships as a key component to her music creation. Given away by the title, the album Lover continues this theme, but it shows Swift’s maturity with love and her own personal growth. The album reflects a pop infused vibe, with the sound being reminiscent of Swift’s 2014 album, 1989, which is a turn in a different direction from her 2017 album, Reputation.

Going into listening to her album I had no idea what to expect because the only album I partially listened to was 1989, and other than that I would usually only listen to her billboard hits. I was intrigued when I did some skimming through her overall music catalog and pretty excited to see what she had in store on this new album. I also met a major cool “Swiftie” last year and he made me want to get into her music.

The album kicks off with the bubbly song, “I Forgot You Existed”, and I immediately liked the upbeat tone. The song talks about how she forgot about someone who hurt her and was once important in her life. Many theories believe the song lyrics may have been directed to her ex-boyfriend Calvin Harris or to Kanye West, which would wrap her theme from the previous album Reputation. Either is believable due to the song lyrics talking of the person laughing at her reputation going down and teaching her hard lessons by not being there for her. My favorite line from this song is “It isn’t love, it isn’t hate, it’s just indifference”, because it shows her growth and how she was hurt by someone but at the end of it all she realizes it does not bother her, she holds no animosity to them anymore. She is still able to be happy and move on with her life. I think this was an overall nice start to the album to draw listeners in, nothing too dramatic but also not boring.

The songs can somewhat be categorized to me into groups because some seem to have similar overarching themes to others. Of course, the album had to live up to the title and have love songs. The songs “I Think He Knows”, “It’s Nice to Have a Friend”, and “London Boy” show more of the innocent beginnings to a romance. They all detail budding romances and give vibes of teenage love. Then the songs “Lover”, “Paper Rings”, and “False God” show more of a mature romance moving toward marriage. The songs “Cruel Summer”, “Death by a Thousand Cuts”, and “Cornelia Street” all talk about the fears and stresses of relationships and getting over heartbreaks. What I like about “Death by a Thousand Cuts” is that even though it is a sad song, the beat is not a super melancholy sound. The songs “The Archer”, “Miss Americana “The Heartbreak Prince”, “Afterglow”, and “Daylight” seem to all somewhat refer to her looking back on her past trials and tribulations in her life and career, and how it has changed her and gave her a new outlook on life. The acoustic ballad, “Soon You’ll Get Better” featuring the Dixie Chicks was probably the saddest song on there, don’t get me wrong it was a good song, but it was just really sad and delicate. It was also surprising to be on the album because it did not fit her pop theme.

Two of Swift’s singles she released prior to the album release turned out to be anthems especially “You Need to Calm Down”. In this song Swift expresses support of everyone being treated equally no matter who they are and who they love, and that everyone should essentially chill out and mind their own business. Her video for the song even won a 2019 VMA award for Video of the Year due to creativity, inclusion, and social clapback. The other anthem is the song “Me!” which was her first single released for the album back in April, which promotes self-love and confidence. My only qualm about the song is the break where Swift says, “Hey kids, spelling is fun!”. It was so cringy to me, I know what she was going for because the next lines by Brandon Urie were “Girl, there ain’t no I in team, but you know there is a me”, but it just could have been left out (which it seems to be on the album version). It just reminded me of how teachers make remixes to songs to connect with their students, which is cool when you know the actual teacher, however doesn’t fit the album. Another song that is an anthem is “The Man”, which addresses sexist issues, and encourages female empowerment.

Lover seems to show Swift’s maturity in both her career and life. With her having such an in-depth discography it would be hard for me to say that this is her best album to date, but I think it is a pretty good one, so time will tell after being able to really compare it to her others.

Favorite Tracks: “I Forgot That You Existed”, “Lover”, and “You Need to Calm Down” 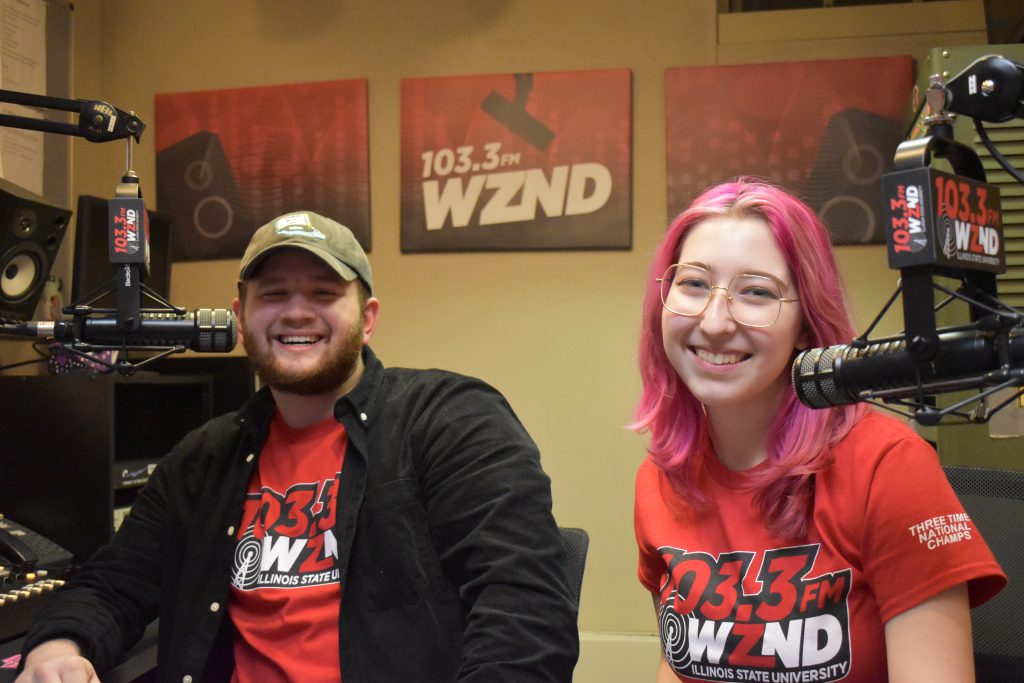