This month on Birds’s-I-View: We The People, the WZND News team discusses the First Amendment with host Ashley Antonini, Jake Fahrow and Blake Haas. Will Farlow opens the show with his piece regarding Prior Restraint (1:55-4:50). Then, WZND’s Haley Kosik explains how there is also limitations and expectations in our right to speak (5:36-7:07). With the recent protest in Charlottesville, VA, WZND’s Nick Landi provides a background on why the protest took place (7:36-9:50). With the First Amendment in mind, one of the pillars to the First Amendment is Free Speech. WZND’s Melissa Henry explains how hate speech has pushed its way into the forefront of society (12:32-15:06). Since the 2016 Presidential Election, President Trump has accused the media as “Fake News”. “Fake News,” has threatened the credibility of the media and journalist each and everyday, WZND’s Maddy Wierus tells the story (18:41-21:10). With protests happening on college campuses across the nation, WZND’s Michael Marra spoke with Illinois State University President Larry Dietz about the topic (22:50-25:06). 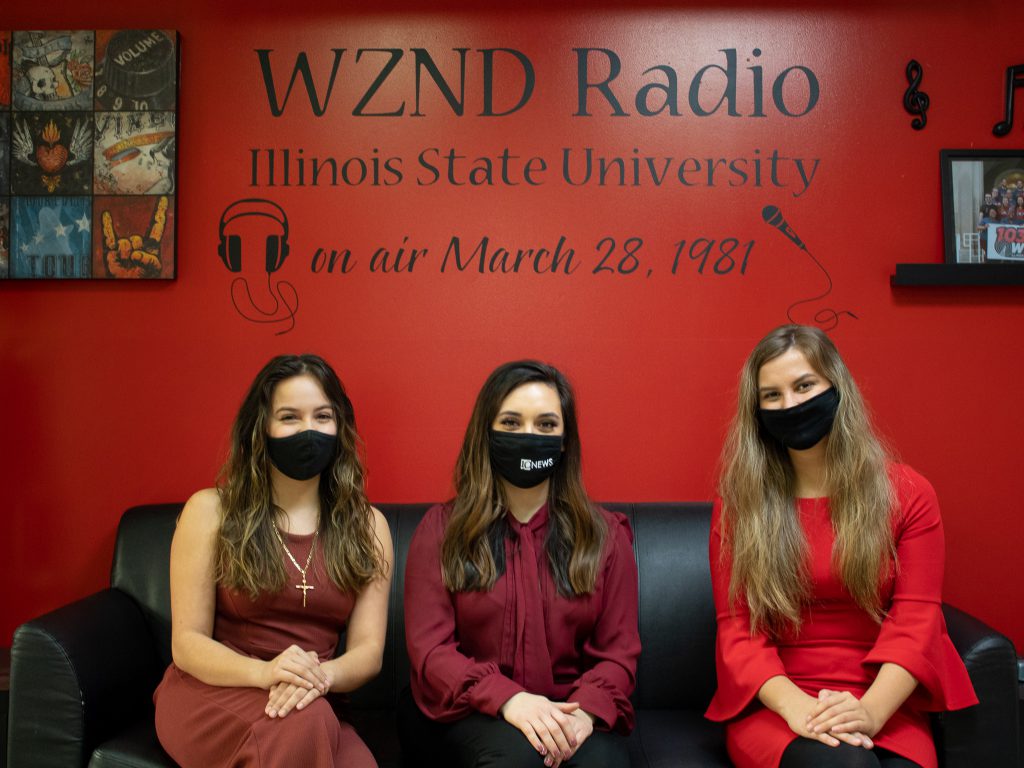 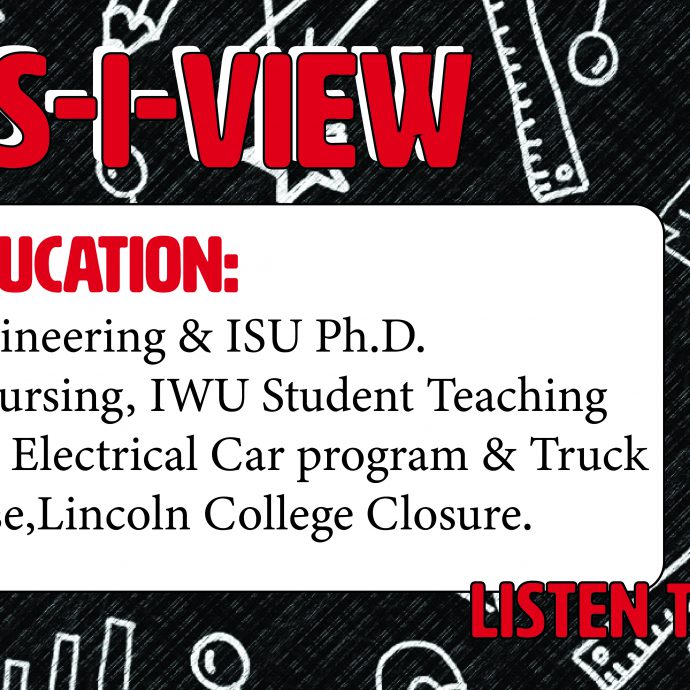 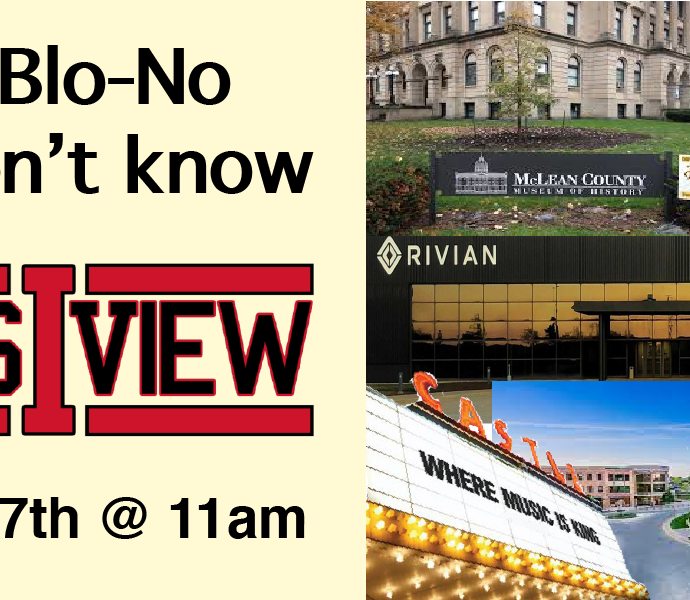 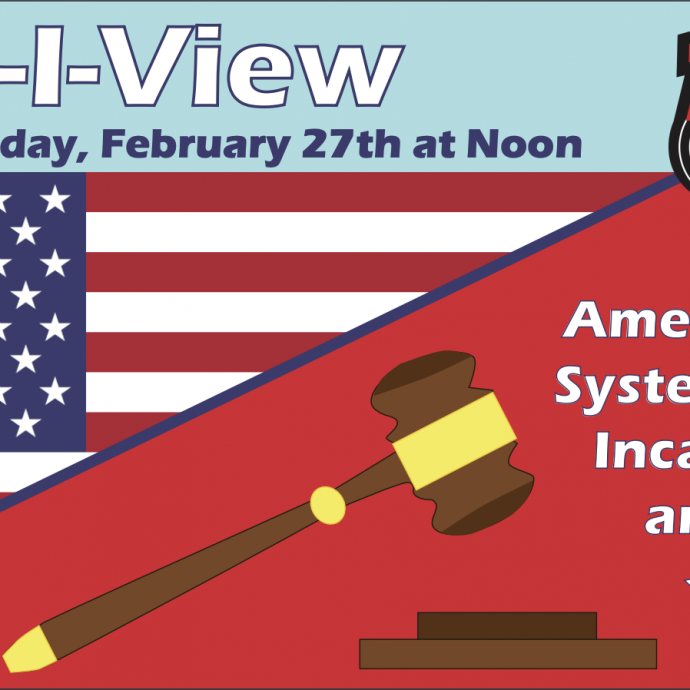