NORMAL, Ill. – Football may not be happening at the moment, but two Redbirds were named to the Reese’s Senior Bowl Top 250 list Thursday afternoon.

Drew Himmelman and Christian Uphoff are among 13 FCS players (5 from MVFC) chosen along with the nation’s best college football players. Head Coach Brock Spack said it’s a credit not only to their work ethic but to their program.

“I think it’s great for them and a tribute to our program, and how hard they’ve worked and how our program works,” said Coach Spack. “It’s the guys who stick with it…have a chance to be really good players and hopefully become pros if they get a chance someday.”

While protecting the ISU quarterbacks in every game last season, Himmelman was named MVFC First Team all-conference and selected to First Team FCA All-America by the American Football Coaches Association, STATS FCS and the Associated Press. Himmelman also succeeds off the field as he was an FCS Athletics Directors Association (ADA) Academic All-Star in 2019.

While starting in all 15 games at free safety for the Redbirds last season, Uphoff recorded 70 tackles, 5.5 tackles for loss, 2 interceptions and 7 pass breakups as part of a dominant Redbird backfield. Uphoff also averaged 29.5 yards per kick return last season with the longest return being 59 yards. He heads into his senior season as ISU’s career kick return leader averaging just over 27 yards per return.

Young America takes action after pressure from the mayor 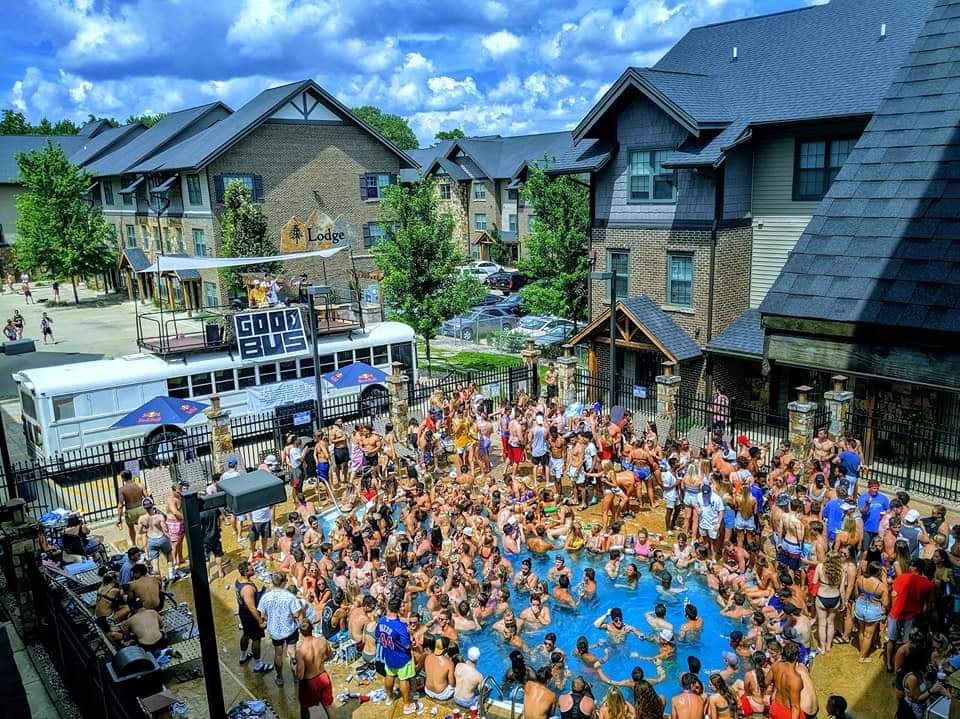