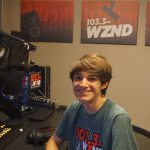 NORMAL, Ill. – Community reigned true in the Uptown Circle last night. Support crowded the hill in front of the Children’s Discovery Museum to honor the lives that were lost on March 16 in the Atlanta spa shooting. 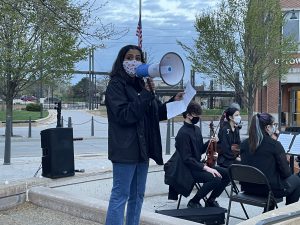 Student organizers shared the realities of their lives. One of the organizers Yvin Shin says the ceremony was to help start discussions on what has been happening in the Asian American and Pacific Islander community. 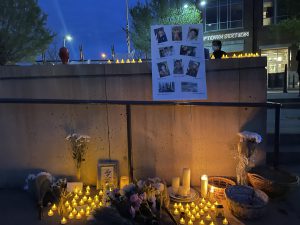 A memorial in honor of those who died will be preserved in the McLean County Museum of History.

Throughout the ceremony, guests were given LED candles to later raise during a moment of silence. The candles were then placed around a memorial to commemorate the lives lost. Guests were also given the option to leave tokens because the memorial will be preserved by the McLean County Museum of History.

The Bloomington–Normal’s NAACP Branch was invited to the vigil to speak on unity and togetherness. President Linda Foster explains the importance of the people coming out to support. 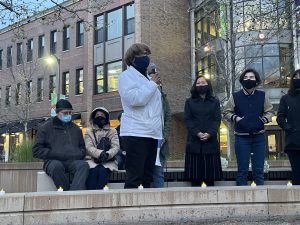 “It means and it shows that the community is engaged and inclusive with all of its citizens. It shows that there is compassion and there is passion for us to become one community. Just because it has a title does not mean that it is just one group of people,” said Foster. “There is a diverse group of people here to support and to recognize the idea that everybody is a human being and deserves to be treated as a human being.” 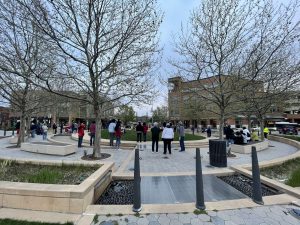 Supporters of the community in attendance for vigil. 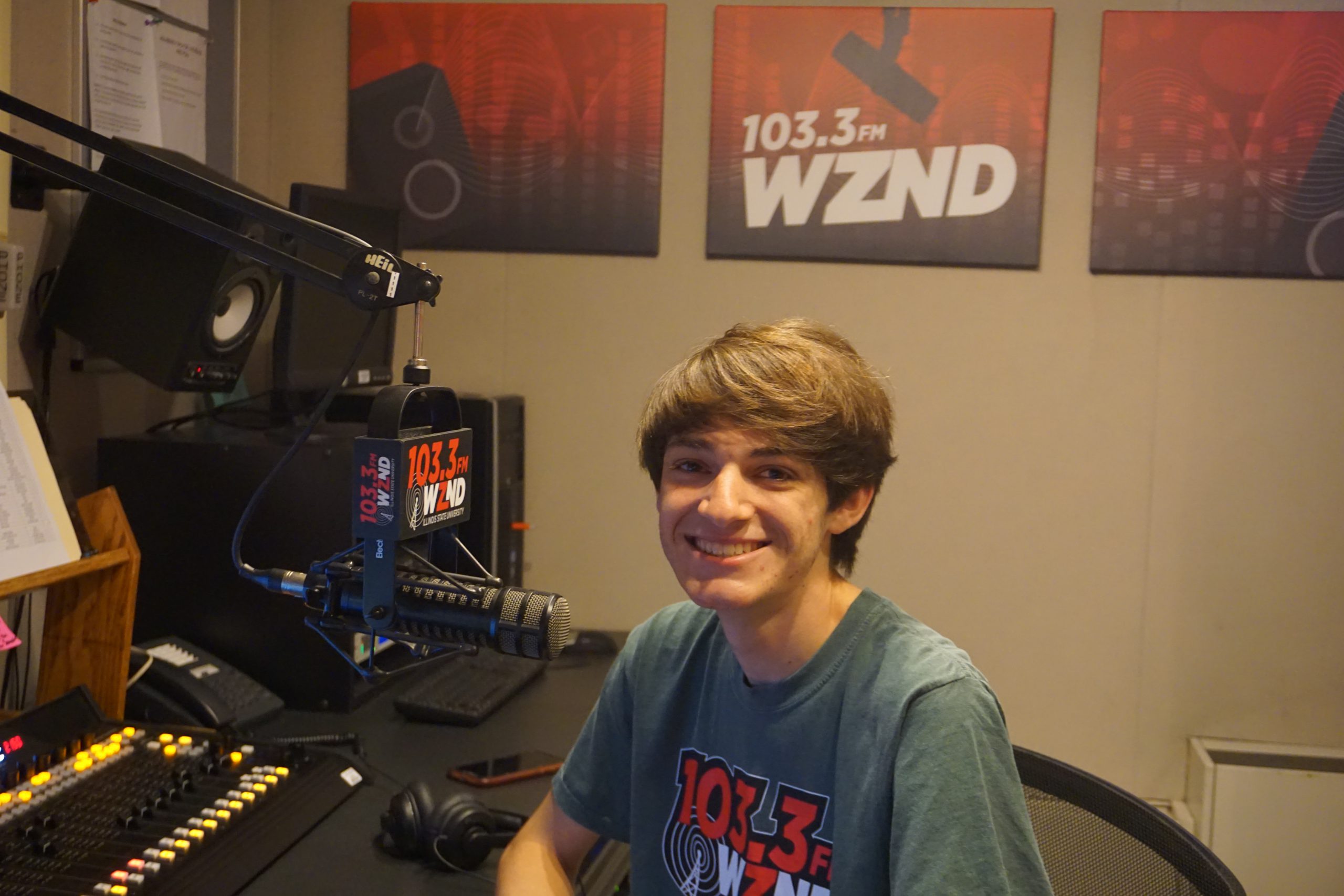 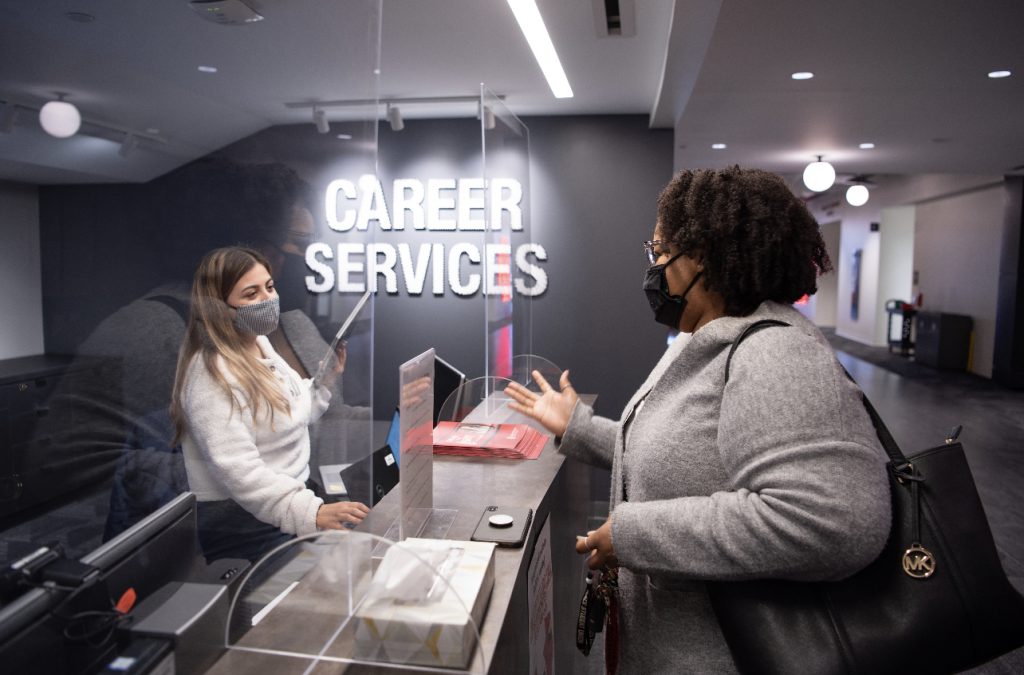 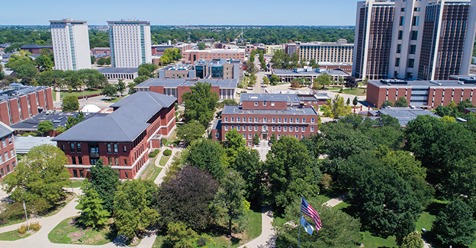