NORMAL, Ill.- The town of Normal held their second town meeting of the month October 17.

Council member Stan Nord opened the meeting discussing the planned procurement of a new PAX tank mixing system for the water department and the longevity and cost regarding it, though director of the water department John Burkhart explained these costs and lifespan of use for these systems are normal.

The town of Normal will also begin assembly of new playground equipment at East Detention Park, where the new playground will be more up to accessible and inclusive standards for children with needs. Normal also aims to update other playgrounds in town with similar accommodations when the respective playgrounds require updating or repairs.

The town of Normal will acquire two new Rivian vehicles; a pickup truck and an SUV, to add to their fleet of vehicles for regular use. The purchase was planned not just as an acquisition of additional vehicles, but as a goodwill gesture from the town of Normal to show support for the growing truck manufacturer.

Nord brought up concern on the purchase, with fellow council member Kathleen Lorenz in support on how there was no specific amount given to acquire the luxury electric vehicles, and how these funds may be better used in other needed areas of the city budget.

Council member Kevin McCarthy stated how Rivian has paid in building permits alone over $2,000,000 to the Town of Normal, and hundreds of millions to the local community through countless direct and indirect forms like employee income tax, sales tax, food and beverage tax, or purchases at local businesses. McCarthy also stated how Rivian forgave a million dollar payment owed by the town of Normal to Rivian during the pandemic, which Rivian waived as a goodwill gesture.

Council member Scott Preston brought up the idea of utilizing funds from these building permits from Rivian to purchase the vehicles in order to avoid using taxpayer dollars. The revenue from building permits end up into the general fund, where funds are allocated to various departments.

Council member Chemberly Harris stated how this purchase is good for Normal, as the town is part of the “EV Town Initiative” which seeks to innovate the Bloomington-Normal area to have the latest electric vehicle infrastructure for the ever growing industry.

Council member Karyn Smith spoke on how firms like Rivian are a positive step for Normal, which she hopes will encourage other firms or individuals to move and invest in our town.

The Attorney General Race For Illinois 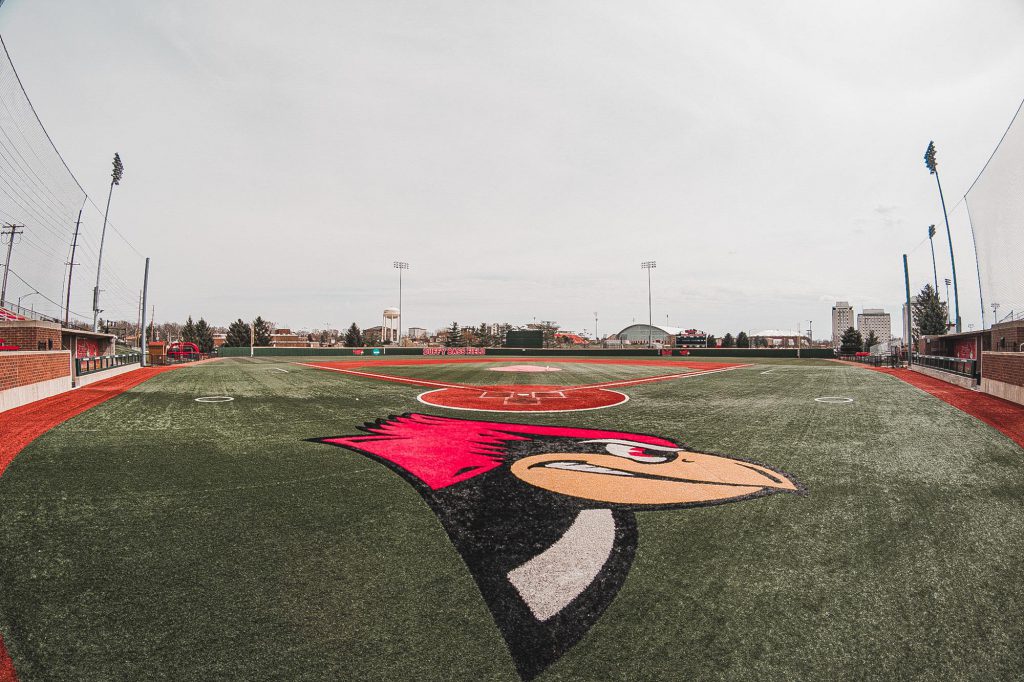