NORMAL, Ill. – A new publication is releasing on the campus of Illinois State University that is seeking to create its own identity in the pursuit of an uncensored experience.

The magazine White Noise is a magazine that brands itself as anything and everything. Music, photography, poetry, and anything else that you might put under the scope of pop culture. The editors of the zines are taking on the task of publishing content that has traditionally not been published at any of the student or school-run publications on the campus of ISU.

It started when three roommates who work at ISU’s newspaper publication, The Vidette, were constantly told they couldn’t write certain stories for their subject matter or intent to bash the institution they attend. Those three roommates Kaylee Sugimoto, Izzy Braico, and Charlotte Steiger, decided they would take matters into their own hands and become editors of a brand new publication.

One of the Co-founders of White Noise, Charlotte Steiger, said that their main goal is to publish stories that may not be accepted at other sources on campus.

“We’re not doing it for profit, it’s more so about expressing who you are and what you want to put out there and things that can’t be put out in regular newspapers… So it’s fun to be able to just be creative and write what you want without any kind of filter or rules to it per say,” said Steiger

November 11 will mark the release of the first White Noise zine. While the website for the brand has already been up and running, the zine may be different than the content that is already running online.

At the end of the day, Steiger and the other co-founder’s of White Noise want their publication to have a variety of content for people of different backgrounds and interests, as well as attract those who want to speak their mind about the things they love.

“I love when people will email us and say that they’re nervous to write and they want to get into it,” said Steiger. “I like feeling like we’re a supportive place where we can help people jumpstart their writing or careers… If they’re insecure about it, I want those people to come in and not be insecure about it. I want people who are passionate about it to come in… Anyone who wants or desires to express themselves in a way where it’s judgement free.” 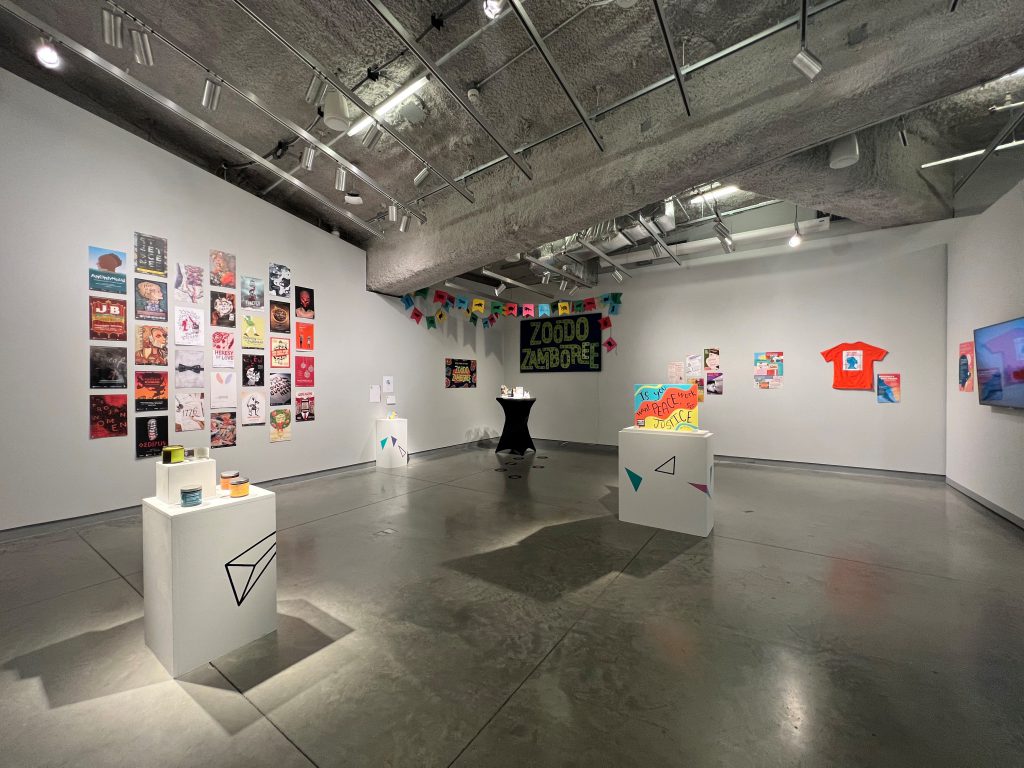