Normal, IL. – As Illinois State begins their non-conference season there’s a tough road that awaits for the first month of play.  The Redbirds got their first taste of hoops away from the MVC in Dekalb, Illinois against Northern Illinois on Tuesday, where ISU lost 77-60. Head Coach Kristen Gillespie said her team needs to improve on the glass after being outrebounded 43-32.

“We knew we were going to be tested coming here and I give all the credit to Northern Illinois. Our shots just weren’t falling, and we need to do a much better job rebounding. We’ve got work to do and we’ll be back at it tomorrow to prepare for the next.”

The second of eleven games before regular season will be on Saturday in Minneapolis, Minnesota against St. Thomas in a 1 p.m. matinee. If the Redbirds can manage a split of this two game road trip it may be a boost to what is already a glowing confidence in the ISU locker room. Junior guard Mary Crompton says her squad is up to the challenge.

“This year I know that we’re going to learn from all of the different tests,” Crompton said. I mean we’re already learning from our first game of the season this year. So I think that the team’s really excited to be playing such a hard schedule.”

One bright spot in the Redbird lineup is new starting point guard Maya Wong. The sophomore in her first career start scored 9 points while chipping in two rebounds and two assists. Coach Gillespie beamed about Wong’s growth before the season, and Mary Crompton has also taken note of the new and improved Maya Wong.

“She’s been incredible over the summer and I think she’s really improved her and gotten a lot of confidence playing within our system,” said the 2020-21 MVC most improved player. “Like I said you saw her some last year, I think you’re going to see a lot more of her this year and people are going to be really impressed.”

Illinois State has two more games against Purdue and UT Martin before the UCI Thanksgiving Classic on November 26th in Irvine, California. Following the trip out west ISU has five more non-conference games on the schedule before regular season play begins. But before the new year arrives, the Redbirds will indeed have to earn their stripes and go through the gauntlet of non-conference play.

BREAKING: A Man With A Weapon

Bloomington Gets Into The Holiday Spirit 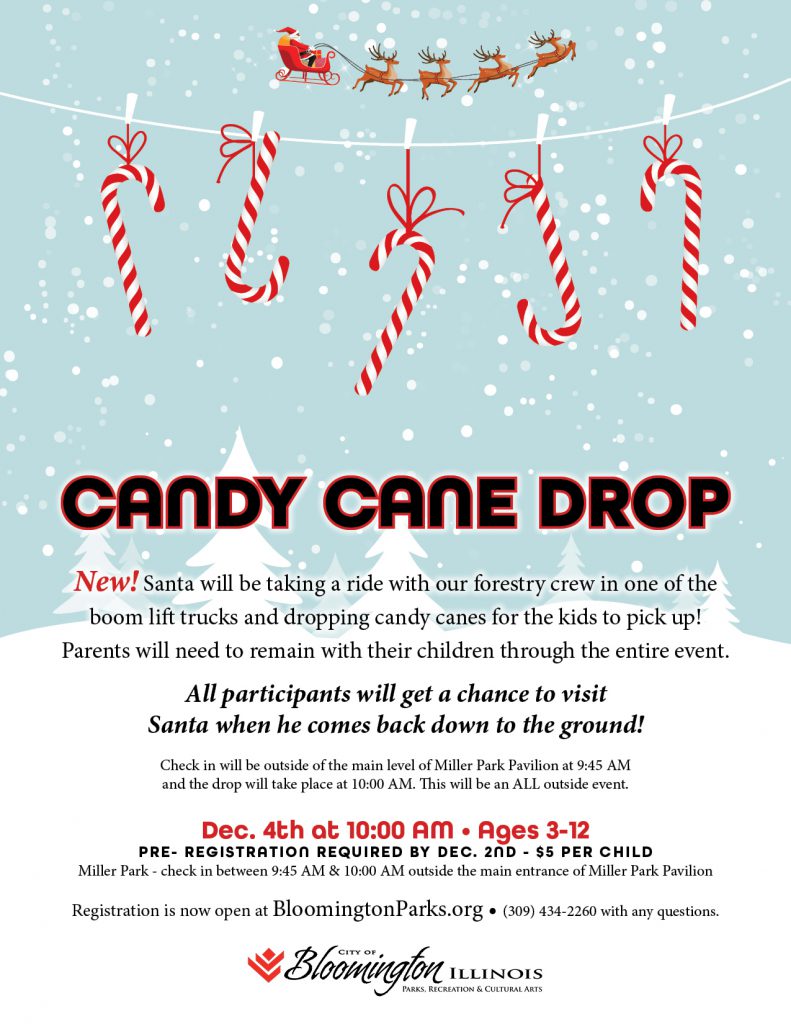