The Redbirds are coming off of their first win of the season against St. Thomas 70-55 after falling to Northern Illinois. It was an all-around effort as four players finished with 10 points or more, including a 14 point outing from Maya Wong. Coach Gillespie’s squad improved on the glass, out rebounding the Tommies 24-15.

Now ISU gets their first taste of the Big 10. In fact it is the first time a power 5 team has taken the floor to face the Redbirds in five years. It will be one of two Big 10 programs ISU will get their crack at during non-conference play.

At the same time Illinois State has some firepower of their own. They may have a sophomore breakout candidate of their own in Maya Wong, who has taken on a starting role and has impressed in both outings. JuJu Redmond is almost automatic for 10 points, scoring in double digits in each of her last seven games. DeAnna Wilson has continued to build off of a strong 2020 season, and has led the team in rebounds while providing a low post scoring presence.

While the task looks daunting at first glance Illinois State does have the all-time lead against the Boilermakers; 5-3 overall, and 2-1 at home. The Redbirds also have an advantage in coaching experience, Katie Geralds is coaching in just her third game for Purdue while Kristen Gillespie has coached four full seasons for the Redbirds.

Following tomorrow’s game the Redbirds will take a trip to Martin, Tennessee to face the UT-Martin Skyhawks on Saturday. 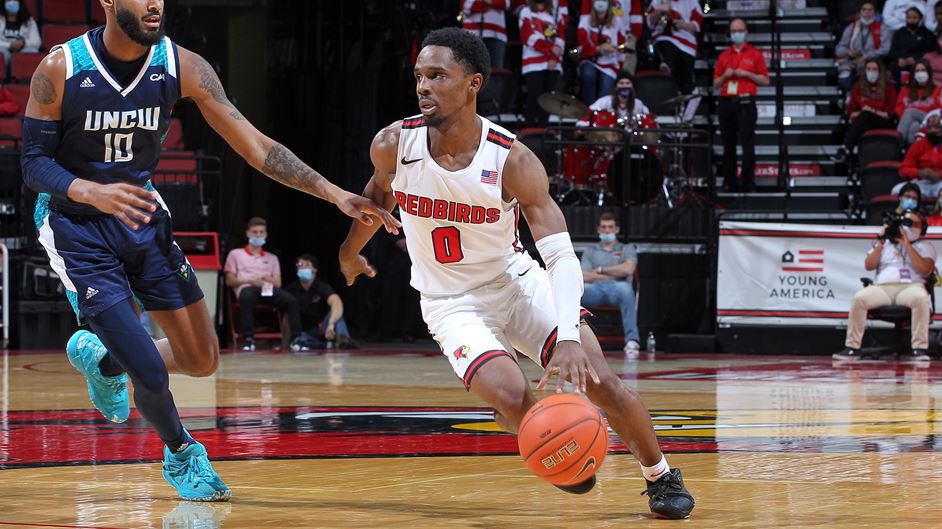