Porter is an award-winning actor, singer, director, composer and playwright. He began his theatre career in 1991 and has been performing on Broadway ever since. Porter made history this year by becoming the first openly gay black man to win an Emmy for Best Actor in a Drama series for his role as Pray Tell in FX’s Pose.

Throughout the past year Gamma Phi Circus has been celebrating its 90th anniversary. Macy’s was aware of this and personally invited Gamma Phi, the oldest collegiate circus in the nation, to perform in the iconic parade.

The news officially broke about the once in a lifetime performance during the troupe’s spring show back in April. This performance will be the largest audience the troupe has ever performed for and Circus Director Marcus Alouan said the group has been putting in extra hours in preparation.

“We’ve been having a lot of extra practices for all those who are going,” Alouan said. “We started practicing outside in bad weather just in case because we don’t necessarily know what to expect.”

“Our two other directors actually have a lot of experience in New York and so they have been helping the students to know what to expect and what to look for and people are getting excited about being able to go to different shows and things like that.”

The group has received an outpouring of support from the community, exceeding fundraising goals in record time.

“It means so much to us a group, as individuals. We’re excited to have this opportunity,” Alouna said. “It’s one of the largest venues anybody could ask for as a performer and it’s just an honor that they were interested in having us come and be a part of this huge event.”

Alouan said he was unable to talk about specifics of the performance due to Macy’s policy, but the parade will be streamed on NBC on Thanksgiving morning, Nov. 28, for anyone interested in catching the performance. 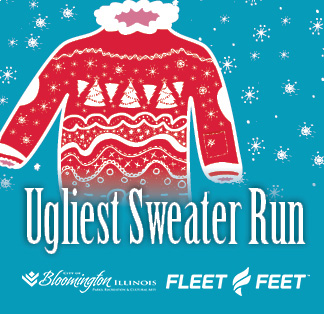