NORMAL, Ill. – With nine new players on the roster this year and their leading scorer graduated, Head Coach Dan Muller is looking towards some of those new players to make an impact on the court.

One of the most intriguing newcomers is 6″2 combo guard Josiah Strong. Strong started off his collegiate career at the United States Naval Academy where he played 31 games coming off the bench. At Navy, Strong averaged 10.5 minutes per game and put up 3.5 points per game.

Following his freshman year, Strong transferred to Iowa Western community college where he flourished to become an NJCAA Honorable Mention All-American. At Iowa Western, Strong averaged 17.8 points, 3.8 rebounds and 2.1 assists per game. He shot 48.8% from the field and made 46.2% of his 3-point attempts.

Due to COVID-19, Muller hasn’t been able to get a good look at his new players this offseason. Since March, the team has been on and off with seeing each other and it makes it hard for Muller to judge his players. But for Strong, Muller thinks that he can contribute right away.

“As far as newcomers, Josiah Strong has been our most consistent,” Said Muller. “As of right now I believe he’s going to really help us offensively and physically.”

The Redbirds shot 35.5% from the three-point line last year, which was fifth-best in the MVC. Strong can help boost that with his lights out shooting and ability to create space in the lane to find an open teammate. 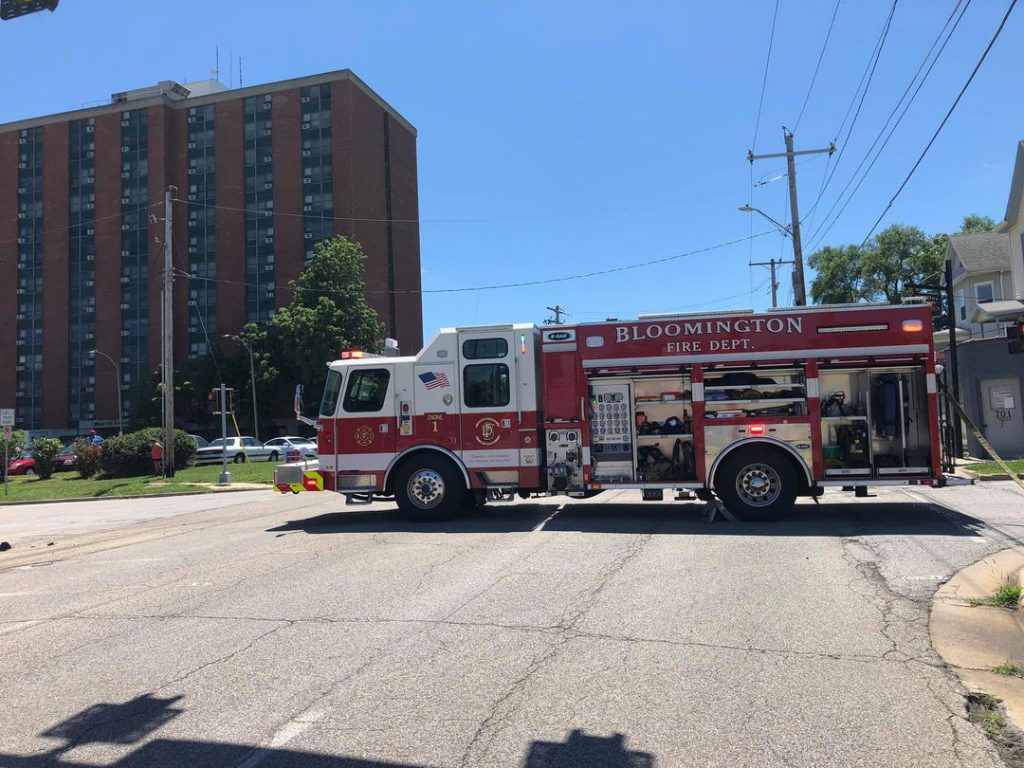 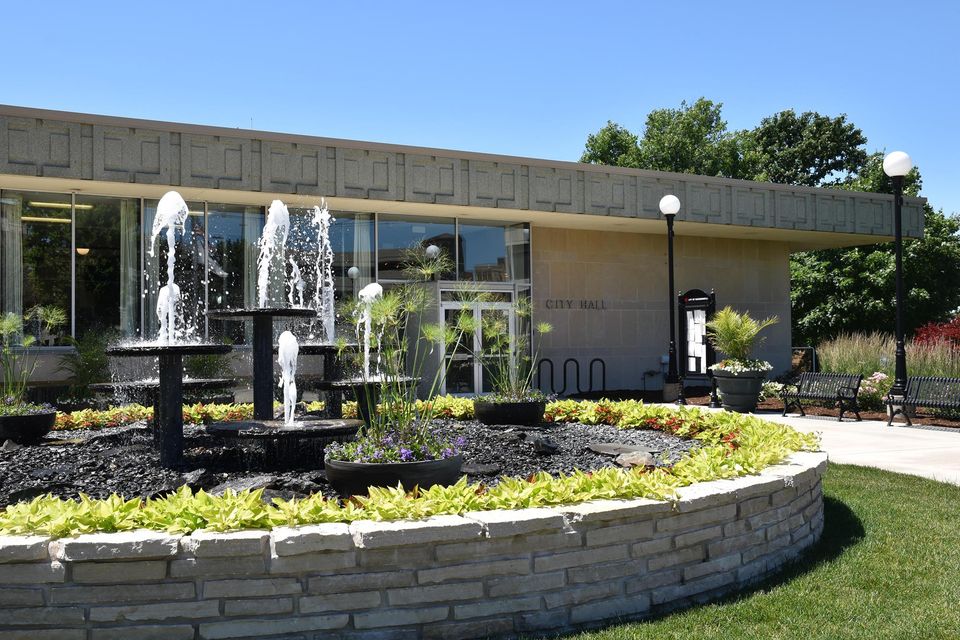