Written by Maritza Navar-Lopez on October 4, 2019

A debate about “fake news,” some differing views on the medias place in society and concerns about journalistic business practices followed Cravens presentation.

Craven quoted Thomas Jefferson in saying, “were it left to me to decide whether we should have a government without newspapers, or newspaper without a government, I should not hesitate a moment to prefer the latter.”

This line got a few chuckles from the some 30 community members that gathered Wednesday night at the Normal Public Library for Craven’s presentation of “Free speech and free press in the Trump Era.”

But laughs quickly turned to heightening tones, pointed fingers and concern when talk of President Trump were brought into the picture.

“With the growing advances in technology … is a true democracy even possible?” an ISU student questioned Craven.

Throughout his presentation, Craven emphasized the role that newspapers, radio and television stations play in society, especially in the state of Illinois.

With nearly 7,000 units of local government, Illinois beats out every other state in the nation. Illinois even has its competitor, Texas, beat by nearly 1,800.

“We [media] educate those who don’t even know they want to be educated,” Craven said. “We are more than a bulletin board … we connect communities.”

Craven graduated from St. Olaf College in Minnesota in 1978 and went on to attend Southern Illinois University Carbondale before practicing general business law in Springfield.

He also concentrated on voting rights litigation for some time. He now concentrates on libel and First Amendment issues, access to government meetings and records and the business issues that concern newspapers.

Craven says he isn’t entirely sure of the future direction that journalism is heading. He is hopeful that with education, awareness and discussions like this, communities can come together and rally behind journalism because democracy depends on it.

“Because if we don’t talk about it who else is going to?” 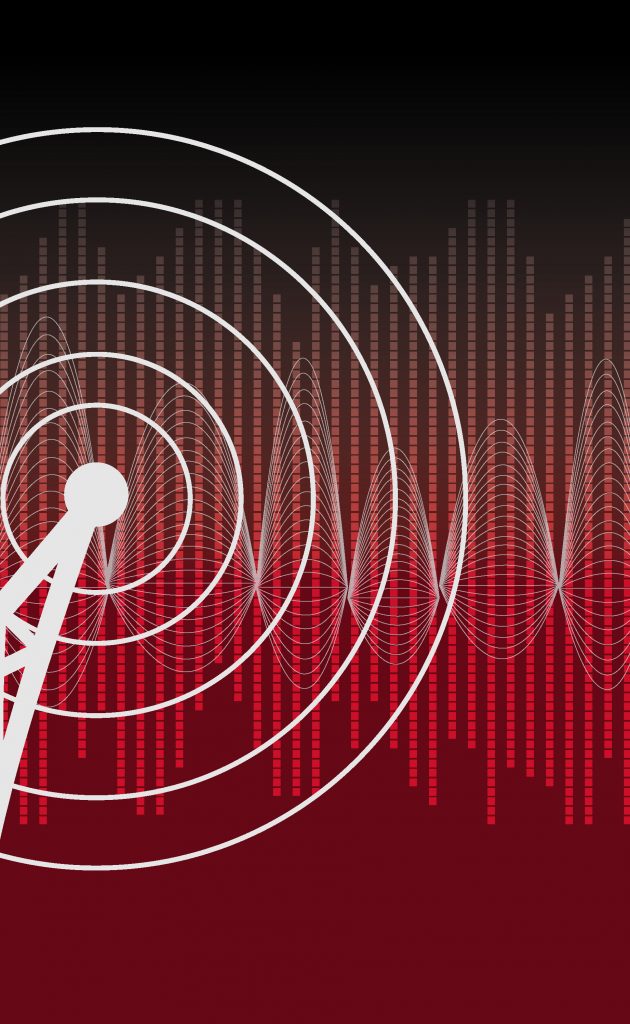 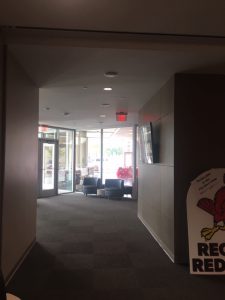