NORMAL- One of the most well-known hotels in Bloomington-Normal, The Marriott Hotel and Conference Center, is undergoing their first ever renovations since opening their doors in 2009.

The Marriott brand as a whole is experiencing rebranding efforts, per the introduction of the Marriott Bonvoy rewards program, and this renovation is no exception. General Manager, Migidi Tembo speaks about what he is looking forward to seeing post-renovations.

“The biggest change is the M-Lounge. We have a concierge lounge which on the 9th floor, so that’s actually going to be moved to the restaurant on the first floor”, said Tembo.

With the concierge lounge moving to the first floor, the restaurant will be moved over and take up space that Caffeina’s, the coffee shop in the lobby, currently occupies. This will open up space for more rooms on the top floor.

Tembo is not worried about renovations interfering with business.

“During the time period that we’re planning renovating, it’s usually slow anyway. So I don’t think it’ll impact it that much.”

There is no definitive time renovations are expected to be done, but with the additions of hotel rooms, an enlarged fitness center, and an improved M-Lounge and restaurant, the members of the community and travelers alike have many surprises coming their way.

Sara Thede contributed to this story. 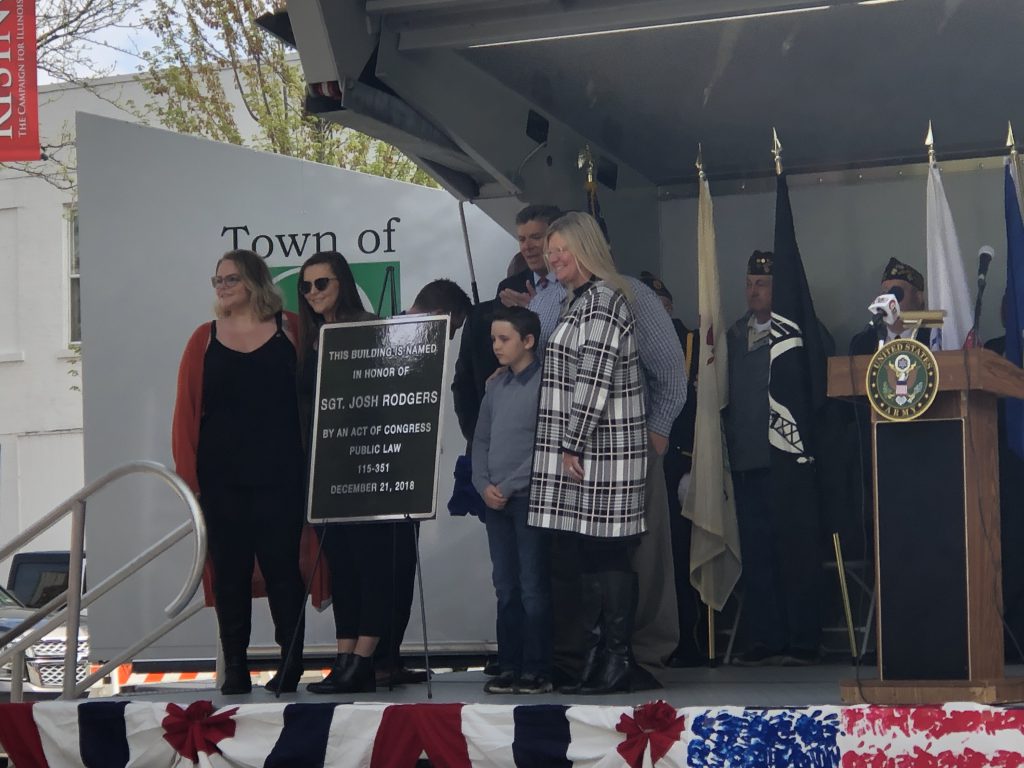