City Manager Tim Gleason said that the council was in a position to hold property tax. The purposed tax rate is similar to the tax rate of 2018 which was $20.5 million tax levy estimate with a similar rate.

Mayor Tari Renner asked if there was more put into the levy because of growth and strength in the property values of Bloomington.

Gleason shared with the community the entire portion of the tax bill is 15 percent, he also made sure he and the council understood that 15 percent is important for the residents.

“We’re doing really well to the extent that if we get any new revenue. It’s because of new businesses coming in and not because anybody’s paying a penny more in property taxes to the City of Bloomington,” said Renner.

The council’s approval included a $4.94 million levy for the Bloomington Public Library, dropping the current tax rate based on projected growth of 1.3 percent in equalized assessed value.

“Property value going up revenue will go up as well. It will help offset the cost of living in Bloomington,” said councilman Scott Black.

The motion to accept the 2019 property tax levy was approved 9-0. 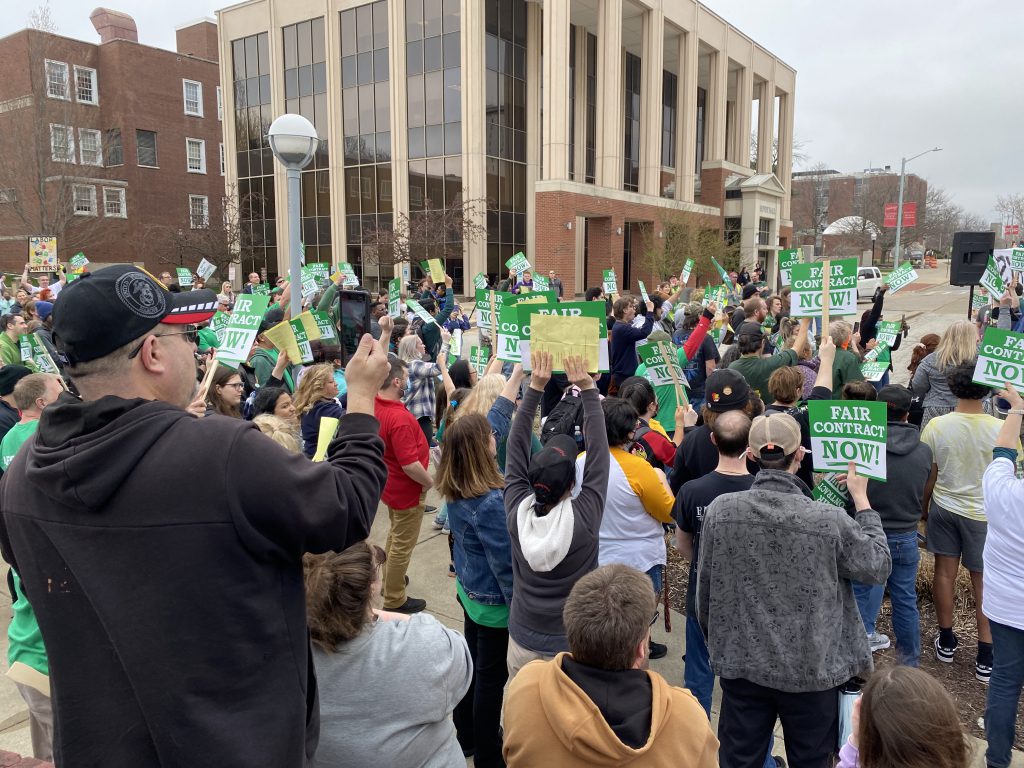 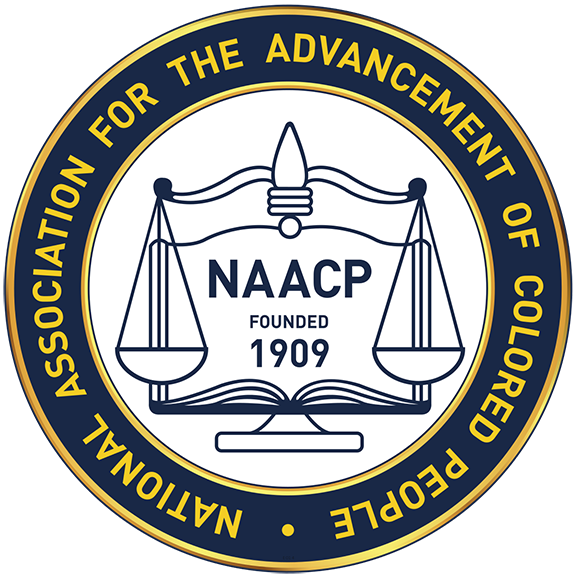 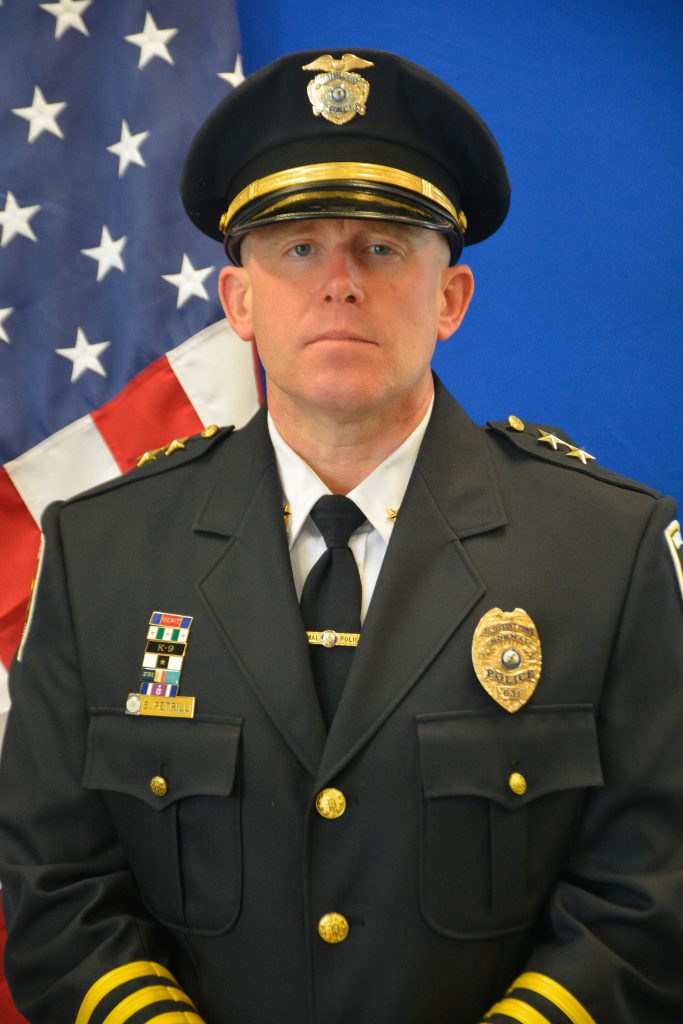 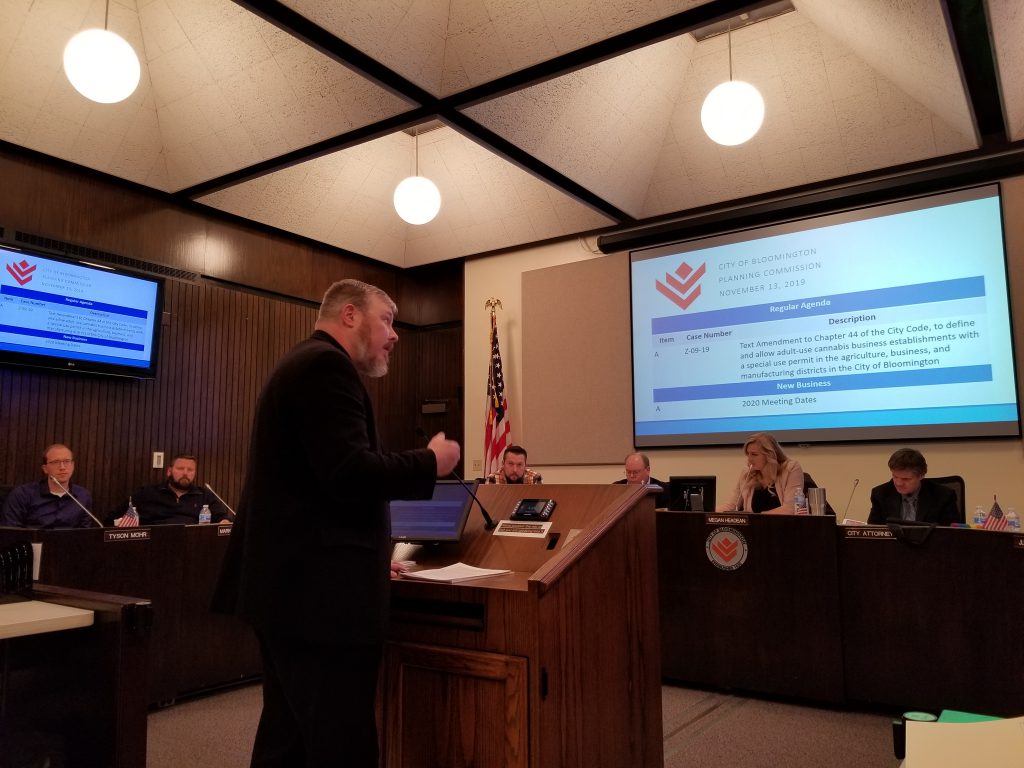 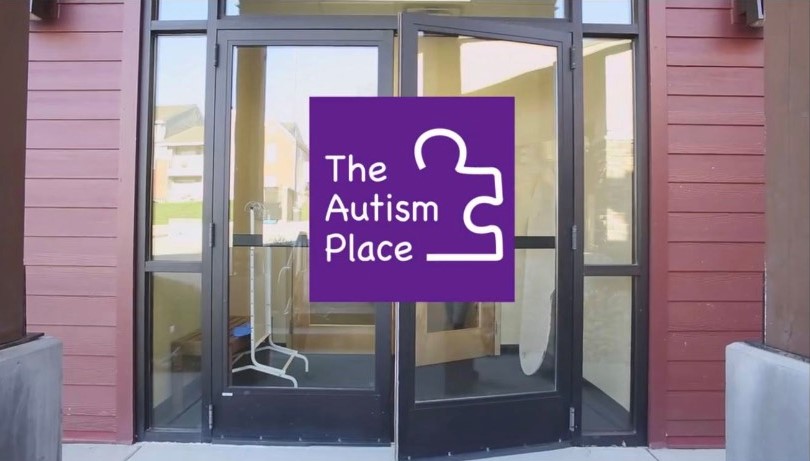