NORMAL, Ill.- Steady voting in Normal precincts slow to steady in the county, very similar to the 2017 election which saw an 18% turnout county-wide.

McLean County Clerk Kathy Michael said some precincts are running a little bit higher in turnout than 2017 but other precincts, like at Bone, precincts 8 and 30, they’ve had a total of 12 voters thus far.

“Vote totals are not official for two weeks. There are about 400–vote by mail ballots that are still “out there,'” said Michael. “We will have many write-in votes to tally especially from Town of Normal. This takes longer to process so some of those races will have delayed results; perhaps even into Wednesday.”

Chemberly Cummings won with 13.53% of the vote

Jamie Mathy ran un-opposed with 100% of the vote

Sheila Montney won with 68% of the vote

Results For Unit 5 School Board:

Results For District 87 School Board:

Results For Heartland Community College Board:

Candidates for the six-year term:

And candidates for the one two-year term: 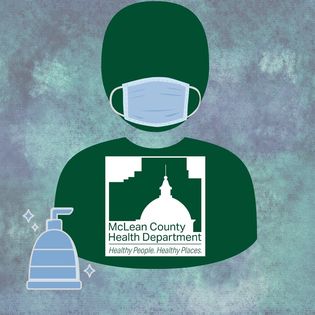 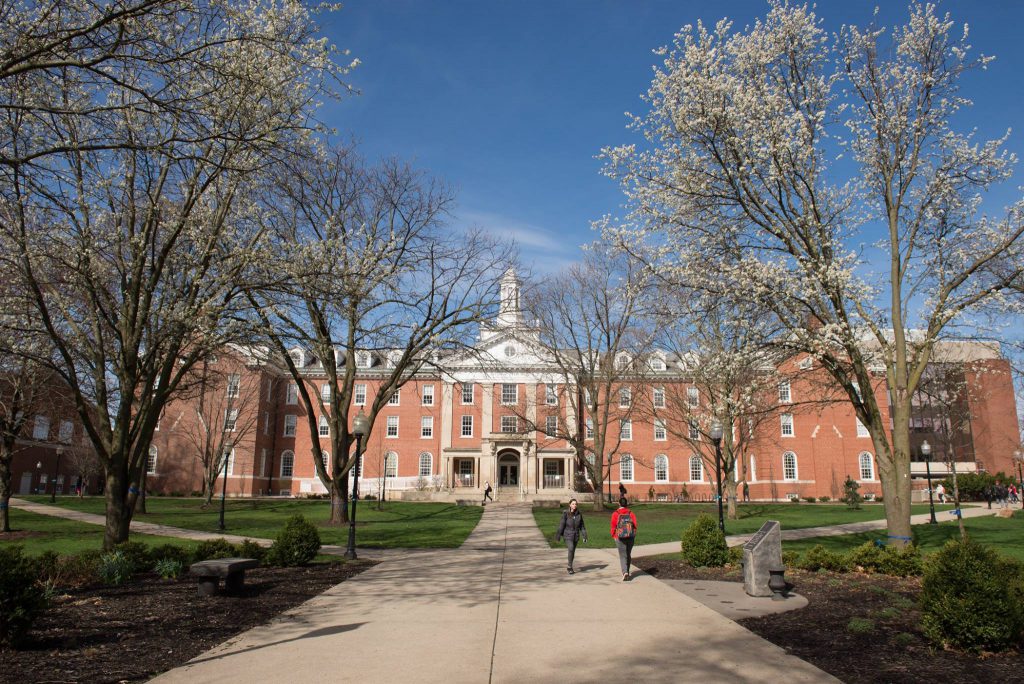 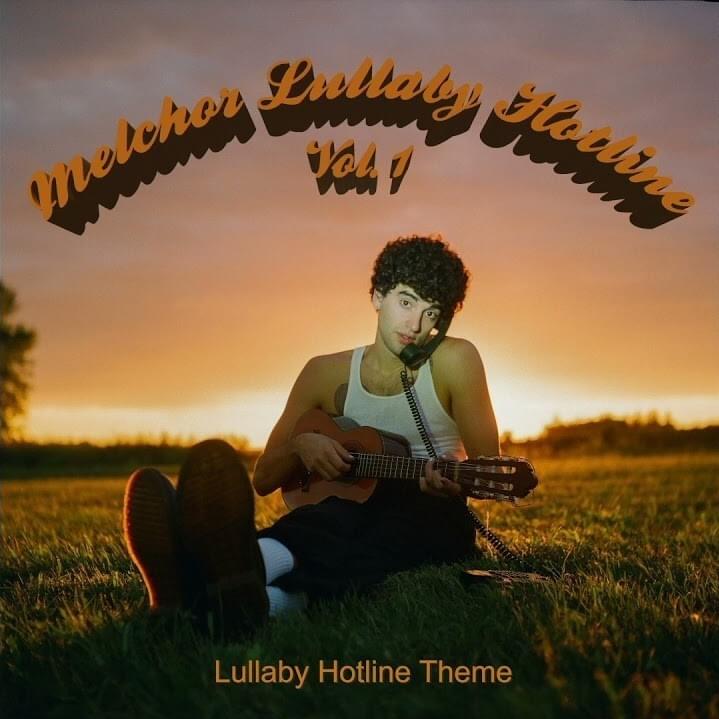 Learning About the Heartland Board Candidates: Rebecca Ropp