Young America petition to lower rent circulates around the Lodge

NORMAL, Ill.- Everyone that lives at Lodge signed a lease to live there before the COVID-19 pandemic began. Residents’ leases began at the beginning of the summer and end next May.

Lodge resident and petition organizer Anna Adams pays $765 of rent for her apartment and access to amenities at Lodge like the fitness center, pools and grill areas.

“Without these amenities open, I feel entitled to financial compensation from Young America,” said Adams. “I started a petition that now has 381 signatures of people who agree with me.”

The amenities have been periodically open and closed since the pandemic began.

“Young America realty said they would not financially compensate us because of the large gatherings at Lodge that are a potential cause of the influx in coronavirus cases,” said Adams. “While this is an important issue, it has nothing to do with the fact that I’m paying money for amenities that I’m not receiving.”

Adams believes lowering the rent for students that live at Lodge would really help with the financial burden the COVID pandemic has put on many families.

“Instead of lowering our rates, Young America has actually been slamming us residents with up to $250 fees for ‘large destructive gatherings.’”

This is Adams’ second year living at the Lodge and every year she says students have complained about people on the property who don’t live here throwing these large destructive parties.

In order to combat that, Young America said they would enforce a wristband policy so only people with wristbands would be allowed on the premises. The wristband policy was supposed to be enforced by Lodge security and Normal Police Department but was not being enforced all summer until last week.

“If Young America had enforced what they promised, then I think there would be less COVID-19 cases and  residents who actually live here could live in peace in safe numbers,” said Adams.

What happens when a student tests positive for COVID-19? 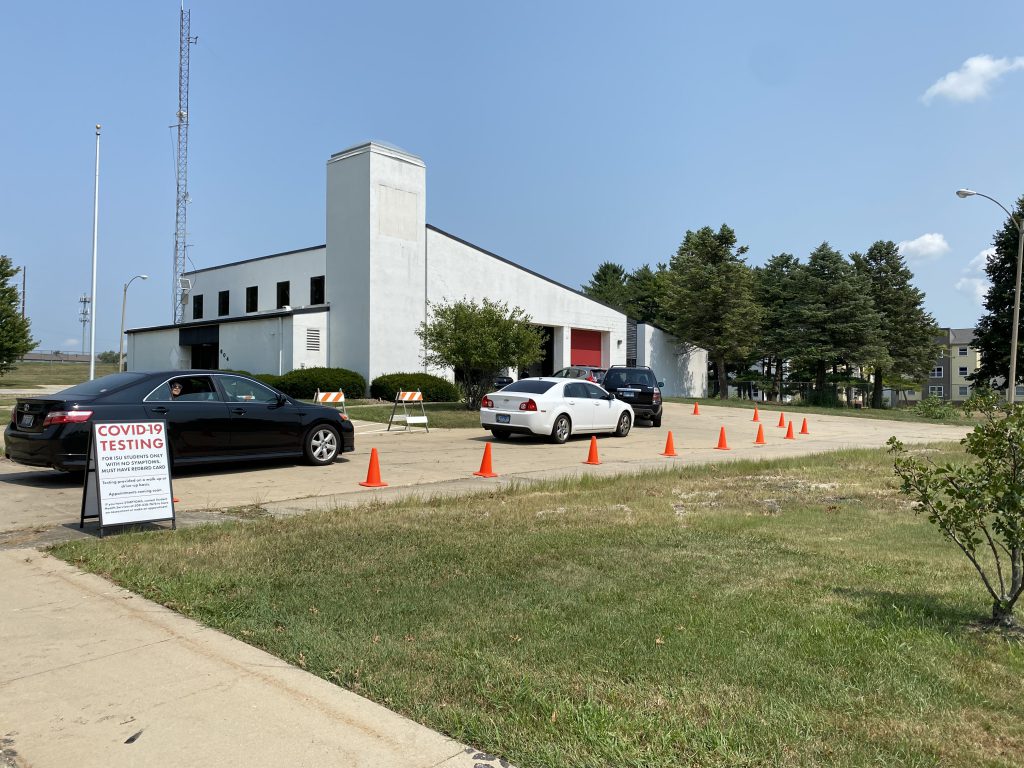 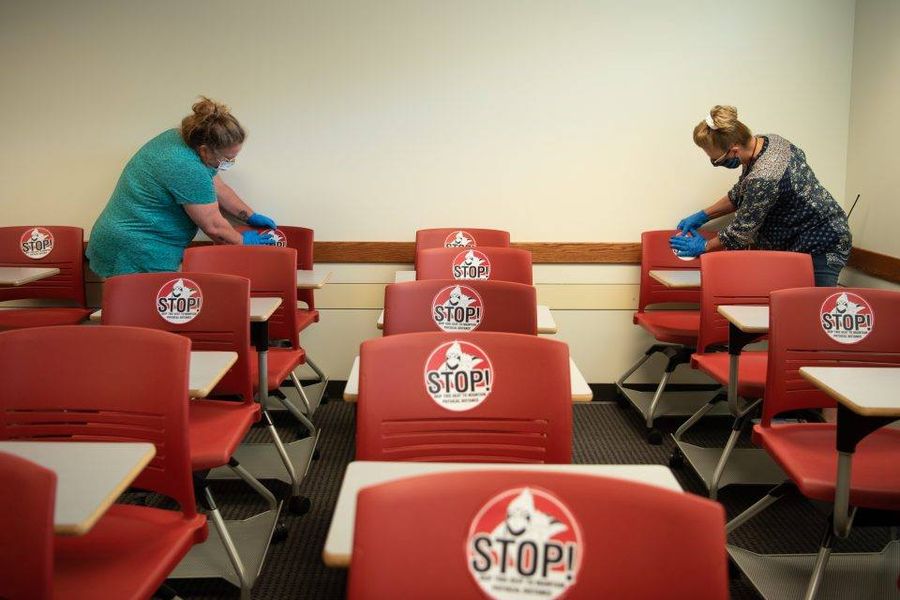