Wallen will be active to play immediately and will be on the bench for the Redbirds game at Northern Kentucky tomorrow night. Wallen, a four-year letterwinner at ISU, finished her volleyball career with 387 kills and 553 digs, and played a key role in ‘Birds NCAA tournament bid this season.

Redbird basketball holds a record of 3-4 and have won two straight games leading up to the addition of Wallen. 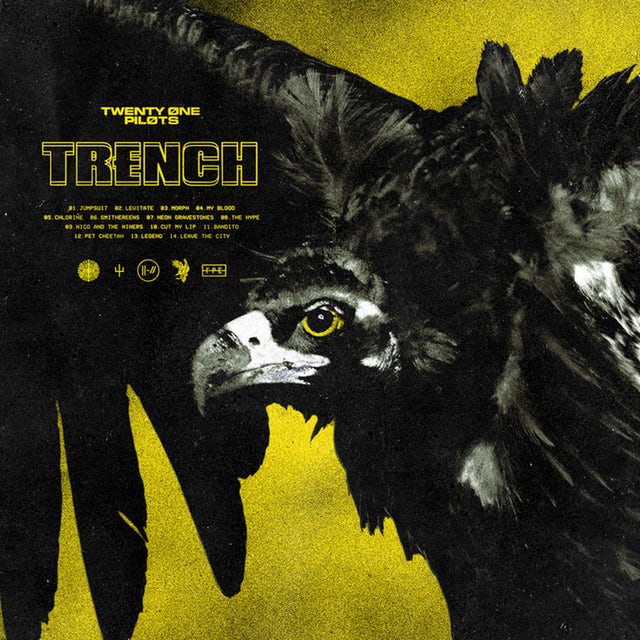