The Illinois State Redbirds entered their second straight game against the Valparaiso Crusaders in as many nights tonight. After last night’s 69-60 loss the Birds hope to come out and shock Valpo early. They accomplished that with an early lead off the back of a quick seven points from Antonio Reeves and D.J. Horne.

The Birds rested back on their heels allowing Valpo to come back in a huge way putting up a 13 to 3 run and not allowing the Birds to breathe on either side of the ball. This was thanks in part to Valpo big man Ben Krikke who finished the game with 25 points along with 15 rebounds and 2 blocks.

The Birds tried to put together a comeback late in the half but fell short as the Crusaders put up 12 points on the fast break and dominating in the rebound column.

ISU came out with a strong start to the second half cutting the lead to single digits early on and eventually took a lead with just over two minutes left in the game. The Crusaders proved to be too much though as they regained the lead and held onto it all the way to the end.

ISU Sophomore Antonio Reeves played a big part in the Redbirds comeback attempt putting up 13 points to match his teammate, D.J. Horne. Freshman Emon Washington also collected some important minutes playing an integral role in the comeback attempt on both sides of the ball putting up 7 points coupled with 6 boards and a steal.

The Redbirds fall to 5-10 on the year and 2-7 in conference play. The Crusaders move to 5-9 on the season and 2-3 in Missouri Valley play. The Redbirds will be back in action next weekend as they will head to Des Moines to take on the undefeated Drake Bulldogs. 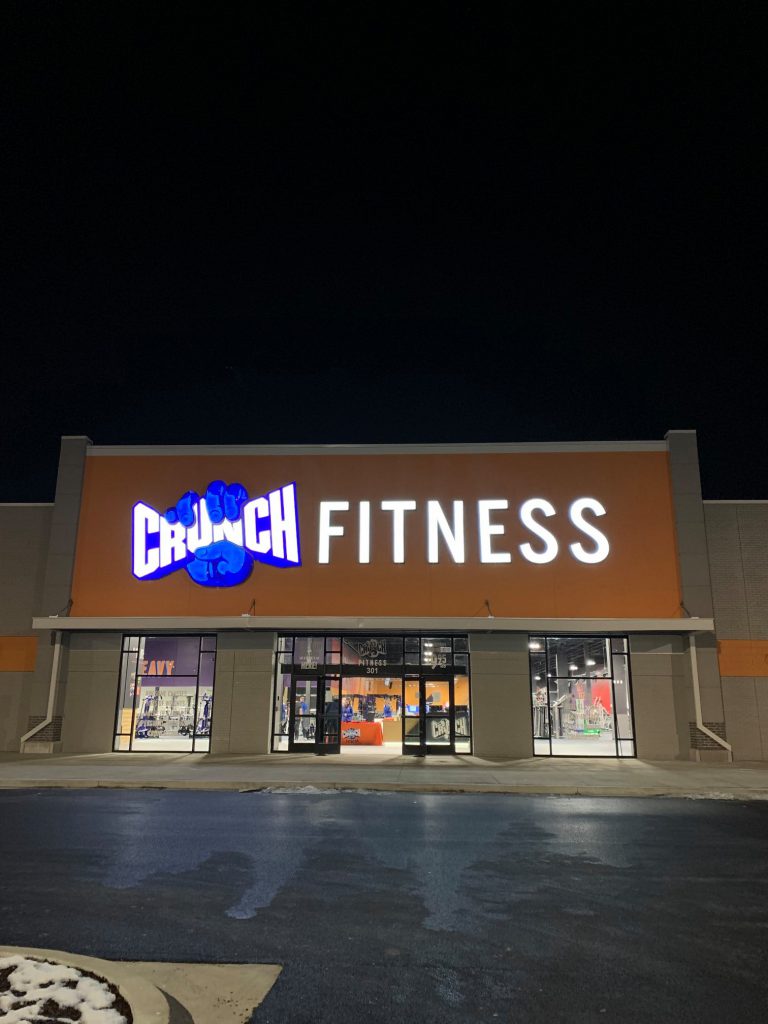