BLOOMINGTON IL – On Wednesday, March 31, members of the US Marshals Fugitive Task Force arrested a Chicago man in Lafayette, Indiana for his McLean County murder warrants related to the murder of Jaleel Johnson that occurred in Oct. of 2020.

Kevon Moon’s bond listed on the warrants is $3 million.

Kevon Moon is being held at an Indiana jail awaiting extradition to McLean County.

Malcom Johnson of Riverdale, Illinois was also served his McLean County murder warrants for the murder of Jaleel Johnson.

Malcom Johnson was served yesterday while he was at the McLean County jail for an unrelated arrest.

Malcom Johnson is still being held at the McLean County Jail.

On suspect is still at large. James Moon of Bloomington, Illinois is wanted for several charges, including murder. James Moon should be considered armed and dangerous.

Officers were also notified that a 27-year-old male had walked in to Carle BroMenn Medical Center with injuries consistent with a gunshot wound.

At that time, all three victims were considered to have sustained serious injuries as a result of the shooting and Jaleel Johnson was pronounced dead by McLean County Coroner Kathy Yoder at St. Joseph’s Medical Center. 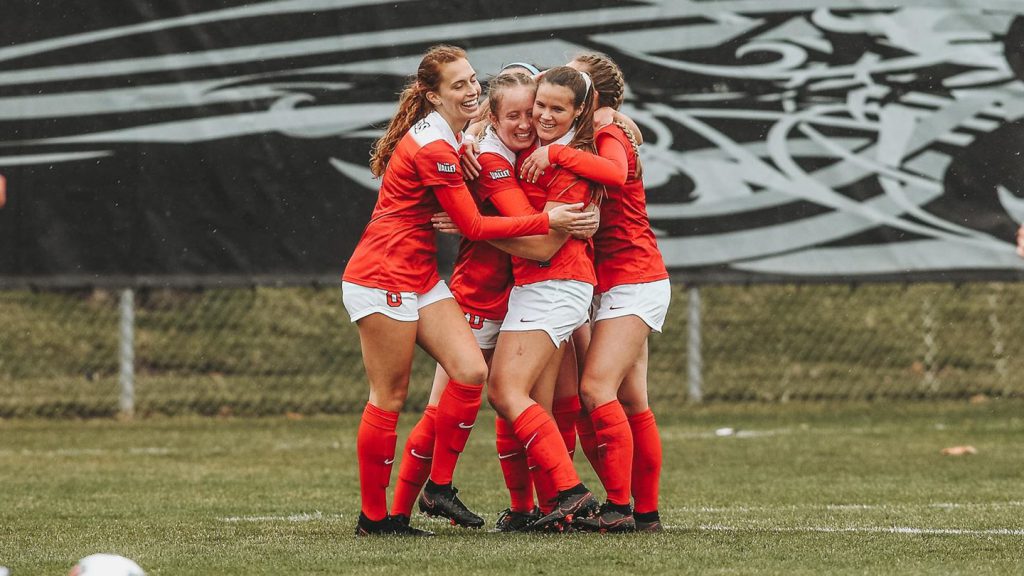 Learning About The Candidates: Heartland Graduate Runs For Board