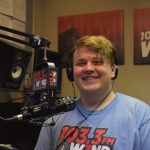 Could President Trump be charged with treason or sedition? Chaos at the Capitol raised questions and accusations toward the President, and has ultimately led to his second impeachment.

What happened on Jan. 6

People have shown anger and sadness in response to the MAGA mob storming the Capitol on Jan. 6.  With weapons at the ready, it is impossible to assume their intent was not to hurt or possibly kill members of the government that day.

Calls for the 25th Amendment began shortly after Trump did not go on live television to call off his disciples attacking the Capitol.

While he did upload a video via Twitter, he did not tell the MAGA mob they were wrong.

“I know your pain. I know you’re hurt. We had an election that was stolen from us. It was a landslide election, and everyone knows it, especially the other side, but you have to go home now,” said Trump in his Twitter video. “We have to have peace.”

Trump had encouraged his supporters to protest at Capitol Hill that day and insisted the results of the General Election were fraudulent. However, Illinois State University legal scholar Stewart Winger says treason would be a hard crime to charge and convict the president on.

According to the U.S. Constitution, treason is defined as, “Levying war against them [the U.S.], or in adhering to their Enemies, giving them Aid and Comfort. No person shall be convicted of Treason unless on the Testimony of two Witnesses to the same overt Act, or on Confession upon an open court.”

Winger said he believes people were grasping at treason because they assume the casual and legal definitions of the term are the same, which is not the case.

“So, unless there is a real military threat, there can’t very easily be Treason in U.S. Law,” said Winger.

Winger said he believes what happened on Capitol Hill would be better described as “sedition.”

“Sedition is the far more appropriate term here as it means incitement or rebellion against the government,” said Leonard.

Most of those who attacked the Capitol would meet the legal definition of sedition, said Leonard.

“I believe they were there to try to harm or kill government leaders and to stop the peaceful transfer of power,” she said.

On this particular day, the rioters were attempting to stop the verification of president-elect Joe Biden’s victory.

The American Historical Association released a statement two days after the event expressing their thoughts on the administration’s involvement or lack thereof on Capitol Hill that day.

“This assault on the very principle of representative democracy received recent explicit and indirect support from the White House and from certain senators and representatives themselves. Not since 1814, when the British looted and burned the Capitol, has the United States witnessed such a blatant attack on the ‘People’s House’,” according to the  American Historical Association.

They are referring to the War of 1812 between the U.S. and England when they burned the White House in retaliation for the American attack on the city of York in Ontario, Canada in June 1813.

The History of Sedition

While treason has been ruled out as almost impossible to charge someone with in the U.S., there have been several court cases dealing with sedition. One example would be Dennis v. United States in 1951.

According to court records, nearly a dozen Communist Party leaders were convicted of promoting the “violent overthrow of the US government” and for violating the Smith Act.

The Smith Act was passed in 1940 and made it illegal to advocate the violent overthrow of government and to be any supporting part of it.

While many of the defendants felt their conviction violated their First Amendment rights, the court felt otherwise.

According to Britannica, “The conviction was upheld by lower courts, despite the fact that no evidence existed that Dennis and his colleagues had encouraged any of their followers to commit specific violent acts.”

The Supreme Court did hear the case, but did not change the outcome for the defendants.

“Certainly an attempt to overthrow the Government by force, even though doomed from the outset because of inadequate numbers or power of the revolutionists, is a sufficient evil for Congress to prevent,” said Supreme Court Justice Stanley Reed in his opinion of the case.

In this case, the fact that they knew there was a plan to attempt to violently overthrow the government was enough to take action in order to prevent it.

In the case on Capitol Hill Jan. 6, with the lack of police or security presence, it appears the government was not aware of an attempted violent overthrow being planned. However, less than two weeks after the Chaos at the Capitol, police have been warning of possible plans for riots at each state Capitol in the United States.

According to the Washington Post, states such as Michigan, Virginia, Pennsylvania, Wisconsin, and Washington activated their National Guard this weekend to be prepared for any pro-Trump protests.

The Post also reports there is an investigation to look into the signs that were missed leading up to Jan. 6th.

Sunday Jan. 17 is the main day flagged for rallies in all 50 states until President-Elect Biden’s inauguration day on Jan. 20th.

Maj. Gen. William J. Walker who is the commanding general of D.C. National Guard said Saturday he expects to deploy up to 25,000 troops by the eve of the inauguration. 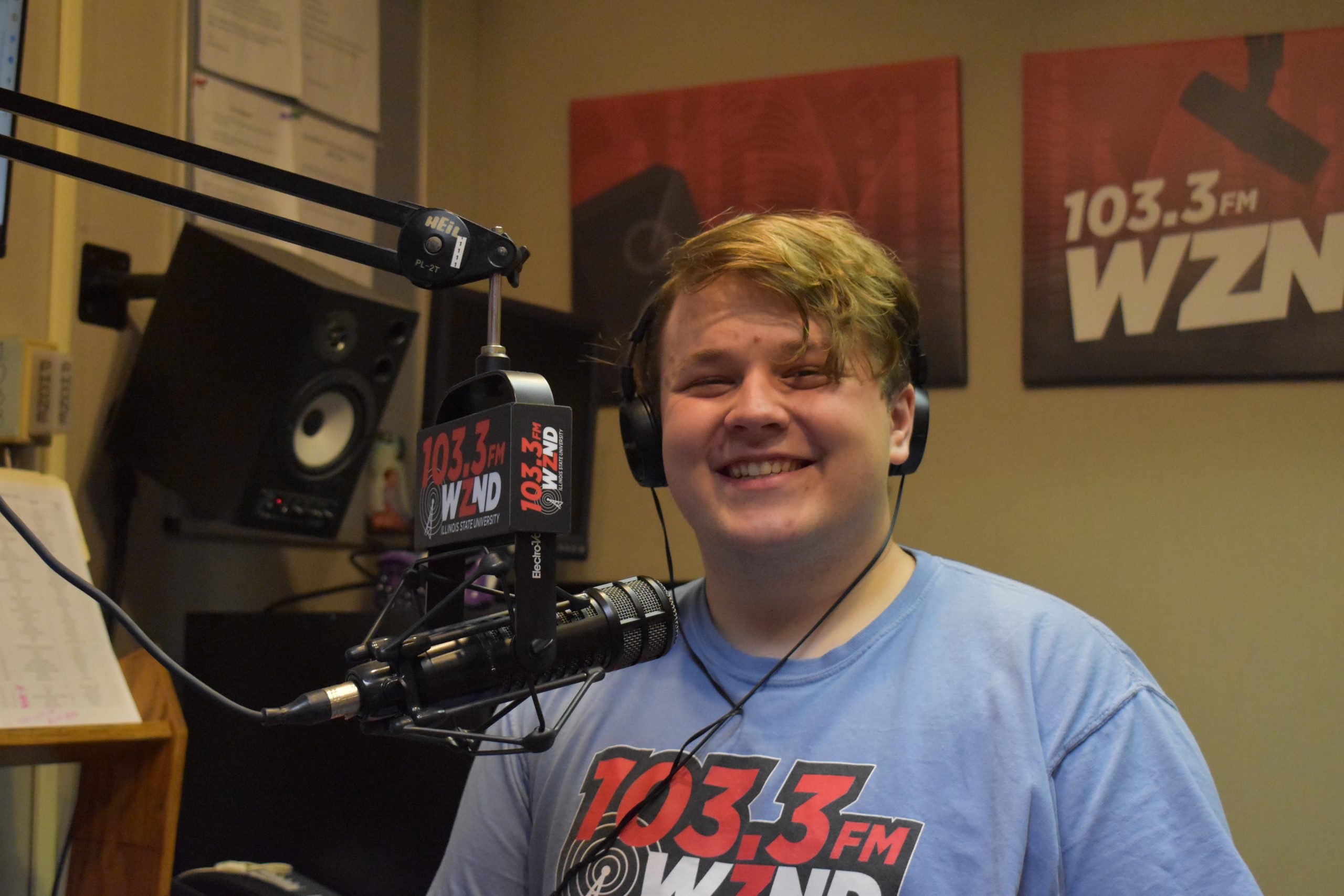