Take Back The Night March 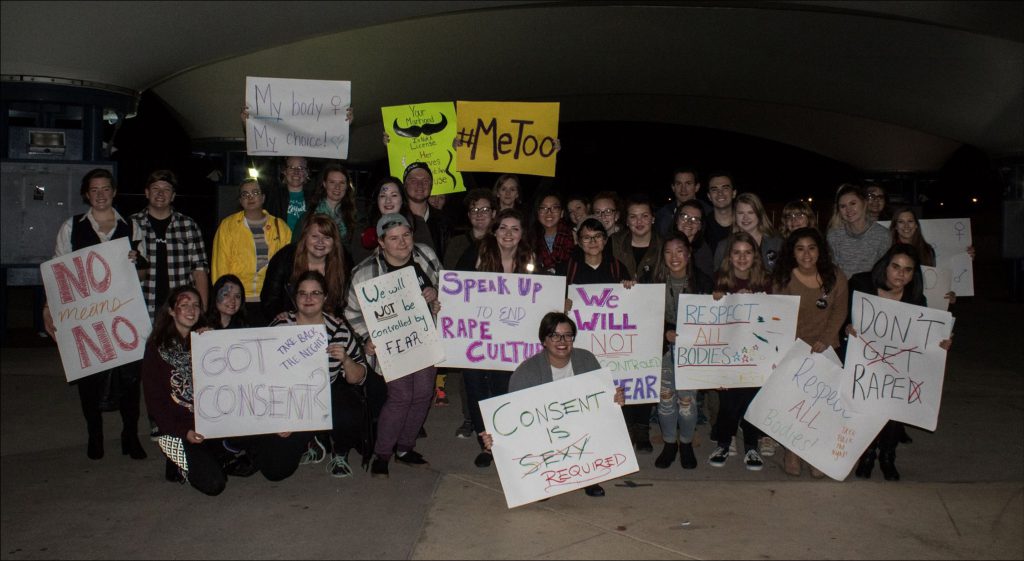 NORMAL, Ill. – On October 25th a march was held at Illinois State University to show support and fight for a diverse and safe community on campus. The Take Back the Night March started at 7 p.m. on the quad, when protestors as well as members of FLAME and SERC met up. FLAME is the Feminist […] 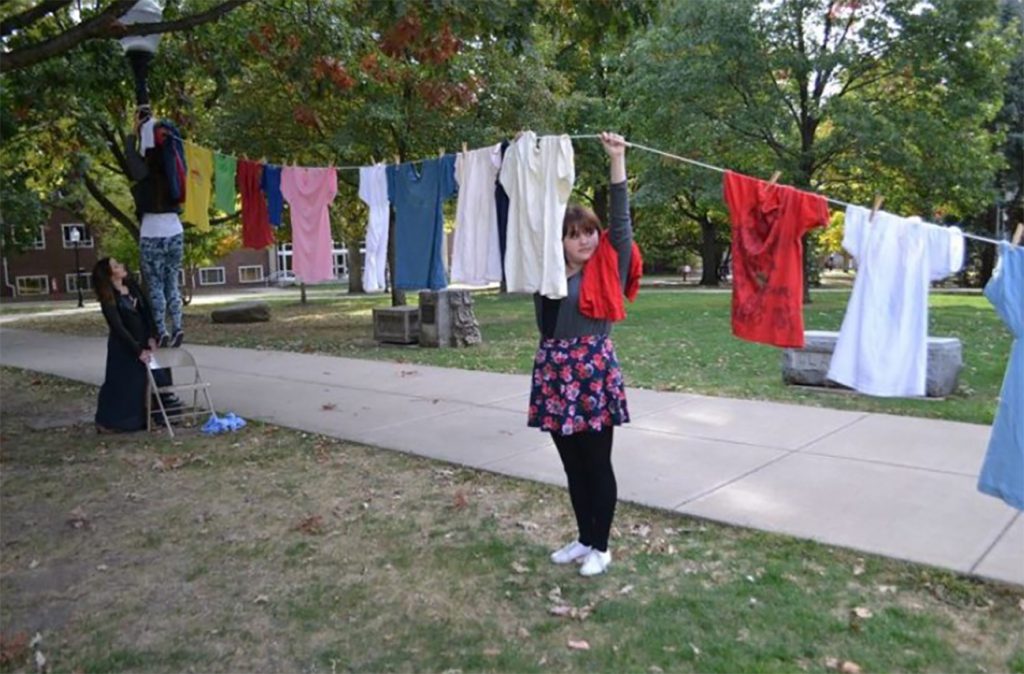 Photo provided by Illinois State University  NORMAL, Ill. — All sexual assault victims are guaranteed to have a voice on Monday.  From 10 a.m. to 3:30 p.m., Steppingstones, Flame and Students Ending Rape Culture hosted the Clothesline Project on the quad.  The event is symbolic to those who have been victims of sexual assault. These […]

COVID-19 posing many new threats to survivors of Domestic Violence 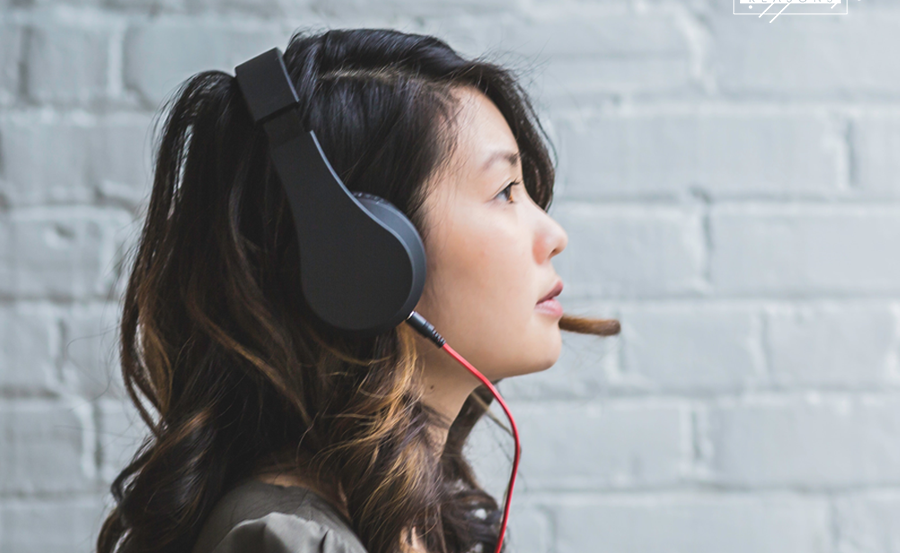 Photo courtesy National Domestic Violence Hotline Facebook page NORMAL, Ill.- There has been an increase in hotline calls at local Domestic Violence Shelter, Neville House. Illinois State University’s Students Ending Rape Culture (SERC) has been part of the effort to stop Domestic Violence, but the pandemic is creating threats for the survivors. Staff Adviser of […]