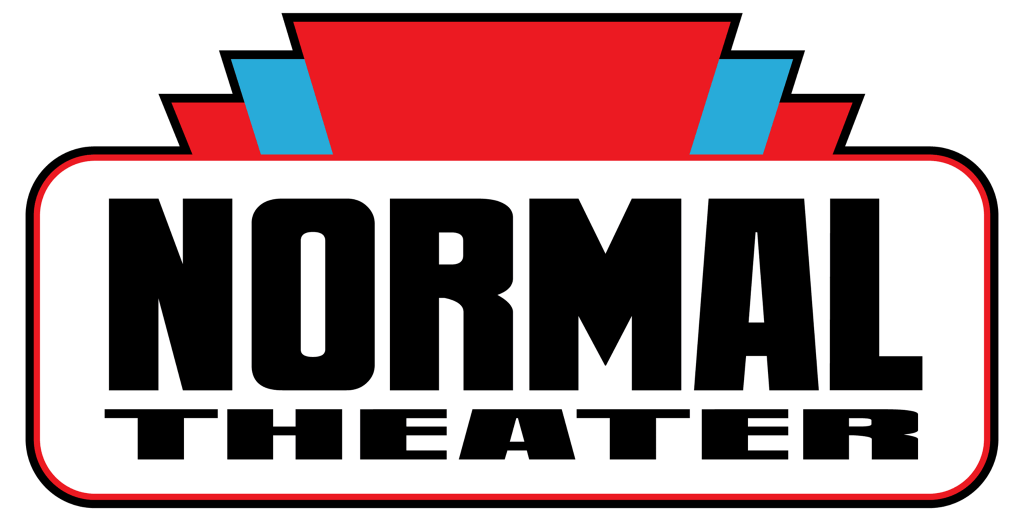 NORMAL, Ill.-In-person screenings return to the Normal Theater on Thursday, Feb. 4 with the new sci-fi film Little Fish. Closed March 13 of last year, the Normal Theater had initially resumed operations in October before increased COVID mitigations brought another closure in November. “We’re excited to welcome guests back through our doors to share in […] 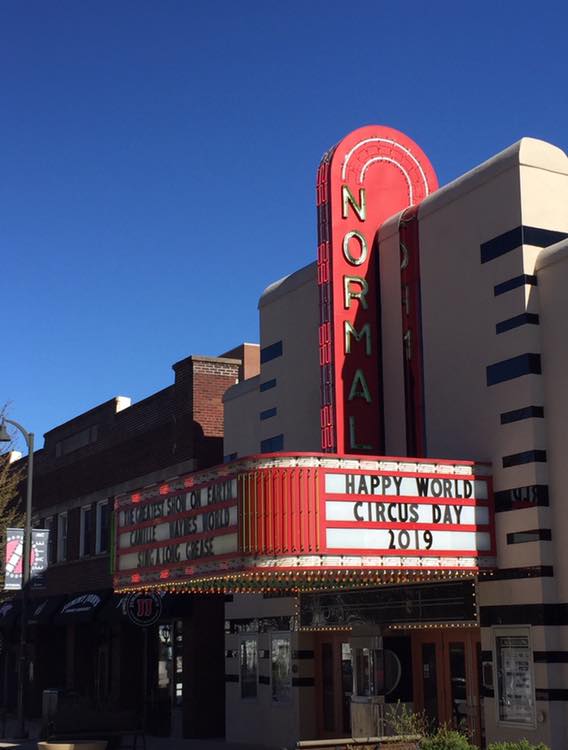 Photo courtesy to Normal Theater Facebook page NORMAL, Ill.- While the Normal Theater is currently closed, fans can still view its scheduled new films online. The Normal Theater is now offering “Virtual Screenings” of films that were originally slated to appear on its programming calendar as well as additional film options that might not have […]