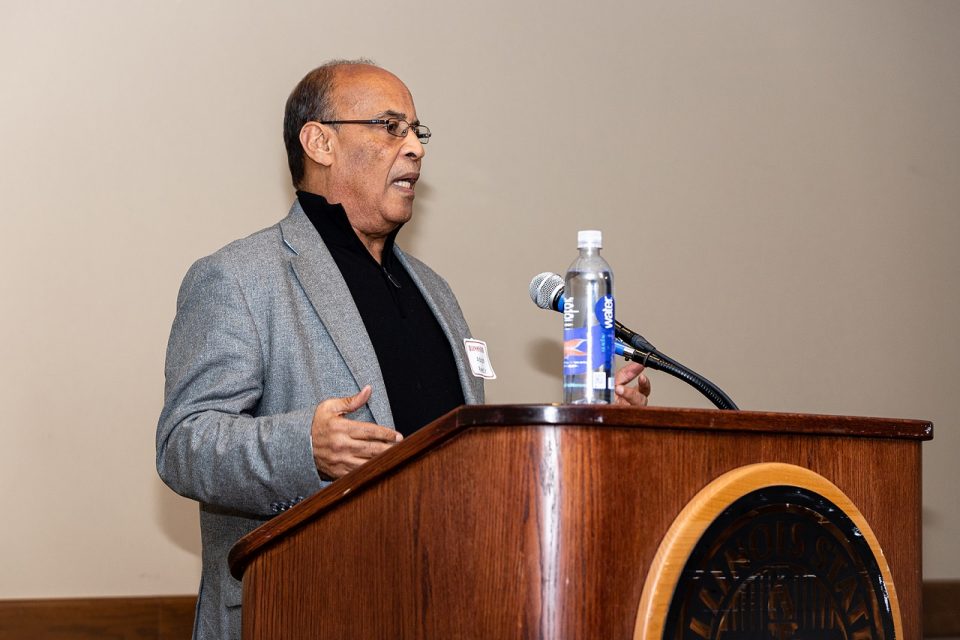 Photo courtesy to ISU NORMAL, Ill.-  Illinois State University is recognizing Black History month through lived experiences and real people. The Atlanta Child Murders was a series of killings that took place in Atlanta between 1979 and 1981. Up to 28 children were murdered, and Wayne Williams was convicted in 1981. The killings seemed to […]