NORMAL, Ill. — “The War on 74” raged on tonight as the Illinois State Redbirds Women’s Basketball team played host to the Bradley Braves. The Braves came into the contest-winning six of their last seven and hoping to continue the winning. The ISU Redbirds has other plans.

The Redbirds came out with the goal of shutting down the potent 1-2 punch of Lasha Petree and Gabi Haack. With strong defense and a prototypically dominant performance from Juju Redmond, the Birds carried a 16-8 lead into the second quarter. Redmond scored half of the Birds first-quarter points and shut down Petree on the other side

The second quarter proved to be slightly tougher for the Birds. The Braves worked the ball inside and thrived off the power of Nyjah White in the paint. Redmond was able to put up six points coupled with Paige Saylor’s four, the Birds were able to carry the lead into the half. Saylor’s four points were also enough to put her over 500 points on her Redbird career.

Bradley paced the Redbirds early in the second half getting some early points from Lasha Petree. The Braves made their first three-pointers of the evening but the ISU offense continued to thrive. The Braves cut the Redbirds lead to eight points but were unable to make it any closer.

In the fourth quarter, the Redbirds were able to distance themselves and held a 13 point lead for most of the final frame. A 10-0 run over the course of three minutes proved to be all the Redbirds needed to keep their distance from the Braves.

Juju Redmond recorded a double-double with 20 points and 13 rebounds. For Redmond and the Redbirds, this rivalry game carried extra motivation.

“Going into the game they were talking trash so there was a thing about setting the tone and showing who’s the better team,” said Redmond. “There was a lot of energy on the court even with limited fans. It still felt like a big game.”

The Redbirds will have some time to build on this win before they take the court again on February 5 when they travel to Carbondale to take on the Southern Illinois Salukis.

50 Businesses get COVID-19 Relief from Normal 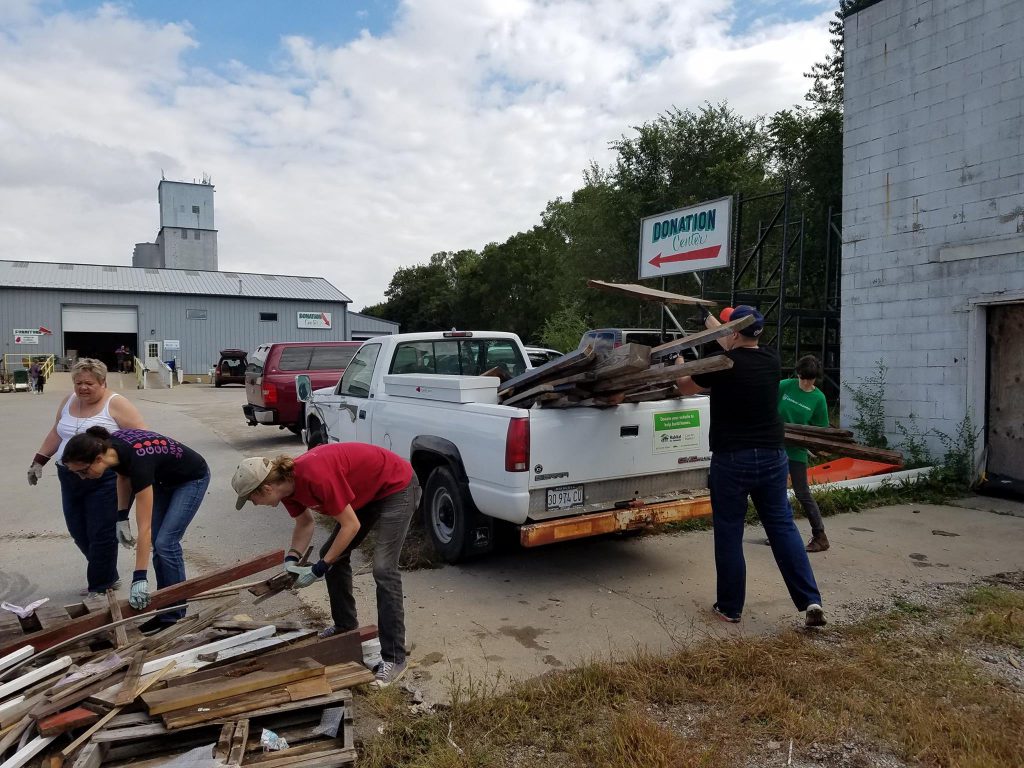