Image is courtesy of goredbirds.com.

“I’d like to thank Brad for his dedication to our soccer program and to the department as a whole over the past five seasons,” ISU Director of Athletics Kyle Brennan said. “I wish him and his family all the best in the future.”

Silvey became the head coach in December of 2016 after spending two seasons as the Redbirds assistant coach. After five seasons at the helm of the Redbirds, he led them to a 41-41-8 overall mark, including a 19-15-3 record in Missouri Valley Conference play.

“After much prayer, thought, and consideration, my family and I have made the decision to step away from collegiate athletics and to pursue professional opportunities closer to family,” Silvey said. “It has been my great honor and privilege to represent the Redbird soccer program for the past seven years. The relationships that have been forged, the successes that have been earned and celebrated, and the many challenges that have been overcome all collide into a memorable experience that I will always treasure. I wish this amazing program nothing but success in the years to come.”

The athletic department announced that the search for a new coach will begin immediately. 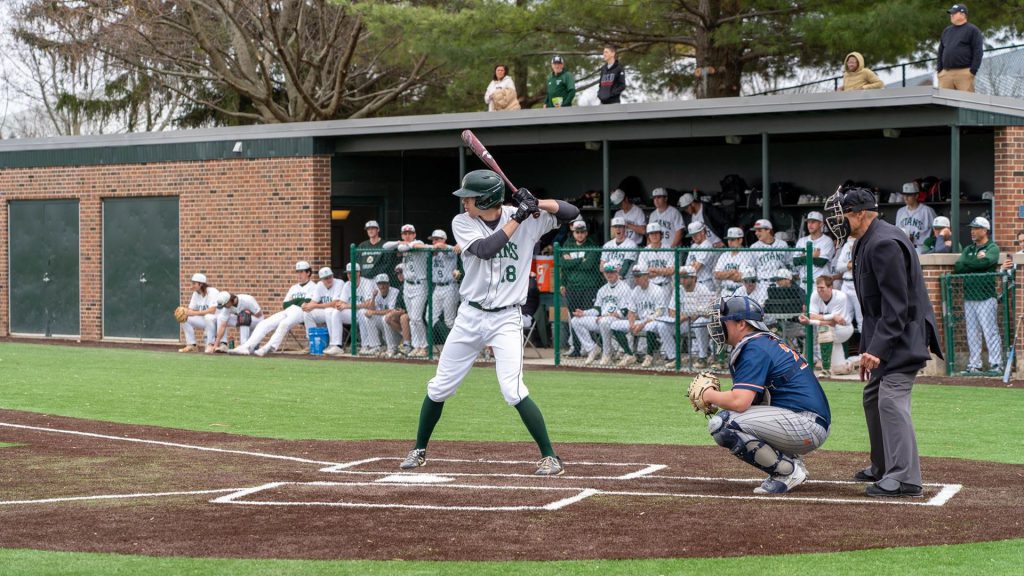