NORMAL, ILL. – Just an hour after their MVC tournament loss to Northern Iowa, the Redbirds have their next head coach.

Ryan Pedon, the lead assistant coach at Ohio State, has been named the next head coach of the Redbirds.

“I am extremely excited to be joining the Redbird family. I would like to thank President Kinzy, Kyle Brennan, and Mark Muhlhauser for this opportunity,” Pedon said. “My family and I have been committed to finding the right fit all along. Simply stated, Illinois State checks every one of our boxes. Great people, strong academics, a highly competitive environment, a proud alumni base, and a campus/community that will allow us to recruit at a high level. The tradition of Illinois State Men’s Basketball is well-documented, and we will embrace this at every level. My family and I are so grateful for this opportunity and look forward to building something very special at Illinois State.”

Pedon has been an assistant coach for the Buckeyes for five seasons, joining the staff in the summer of 2017. During his time at OSU, the Buckeyes have had a record of 106-53 with NCAA tournament appearances in each of his five seasons.

“We could not be more excited to have Ryan Pedon as the leader of our men’s basketball program at Illinois State,” ISU Director of Athletics Kyle Brennan said. “We believe he is the right person to lead the men in our program and help them RISE back to the top of the Missouri Valley Conference and into the NCAA Tournament. Ryan has worked at respected programs and has been mentored by some tremendous coaches. His recruiting ties to Illinois and the Midwest will be a great asset to him moving forward, and we are excited for his vision of the future of this program.”

Pedon played college basketball at the College of Wooster. He was a three-year letterwinner and helped lead his team to three NCAA tournaments. In 2000, he was named the Wooster’s prestigious “Bear Award”.

“Ryan’s intelligence, enthusiasm and integrity make him someone we believe our student-athletes will gravitate to and our fans will embrace,” Brennan continued. “We look forward to officially welcoming Ryan, his wife, Stephanie, and son, Maddox, to the Bloomington-Normal community on Monday.”

Another Late-Season Test for Redbird Gymnastics 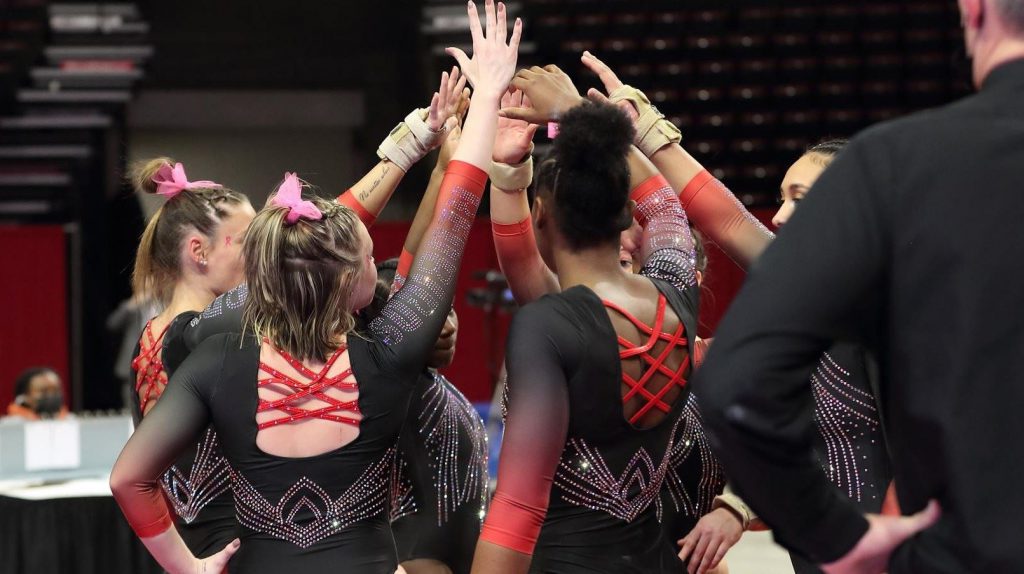 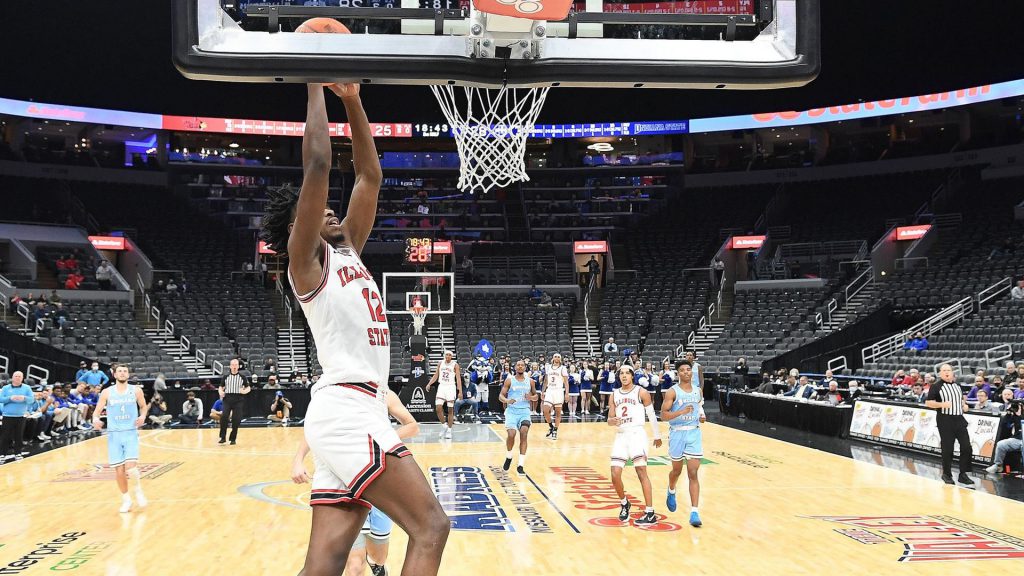