Now, the former Missouri Valley Conference rushing leader is not only the undisputed starter but is turning heads around the National Football League as one of the league’s best running backs.

The 5’10 speedster is 11th in the NFL in rushing and tied for fourth among running backs with three rushing touchdowns. Robinson has also shown his ability to catch the football, as he’s currently ranked seventh among running backs with 19 receptions. While the rookie may not have had his best performance yesterday against the Houston Texans, it was his only game of the season not reaching 100 yards from scrimmage since week one.

Robinson’s performance has also garnered the respect of his peers in the NFL. Houston Texans star defensive end J.J. Watt and interim Head Coach Romeo Crennel were complimentary of Robinson after yesterday’s game. A few weeks ago, NFL legend London Fletcher had some strong words for the former redbird.

“I’m most excited to watch James Robinson, the undrafted rookie running back out of Illinois State,” said Fletcher on CBS Sports Network. “He has the potential to be a great one. I can see why they let Leonard Fournette go.”

The quality of play from the Jaguars lead back has him third in Offensive Rookie of the Year odds. The only two players ahead of Robinson are first overall pick Joe Burrow, and Kansas City Chiefs first-round pick Clyde Edwards Helaire.

Jacksonville returns to the field this Sunday at noon against the Detroit Lions where one of the best stories in the NFL will unveil its next chapter. 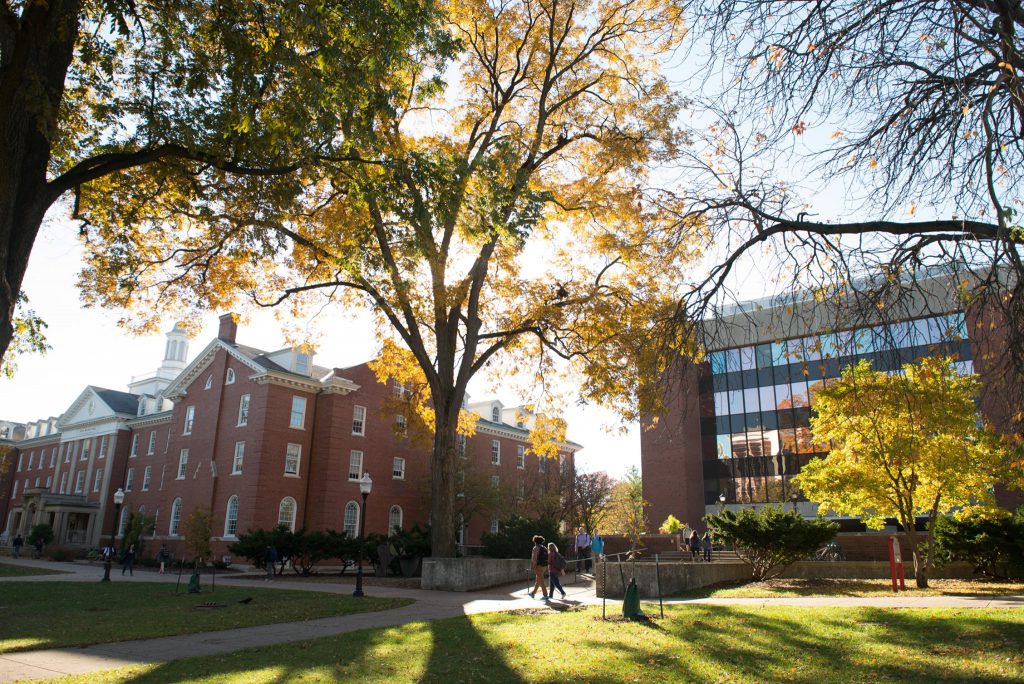