Written by Brendan McInerney on February 10, 2022

NORMAL, Ill. – The Illinois State men’s basketball team found themselves trailing in most of their matchup against Valparaiso Wednesday night at Redbird Arena. The Beacons were getting timely buckets to extend their lead late in the second half. It looked as if the Redbirds were about to lose their sixth straight game.

The junior guard scored a career-high 34 points and was the driving force behind the eight-largest comeback victory in school history.

“Before the game I was feeling like it was going to be a good game for me,” said Reeves. “I basically just showed it out on the floor. I’m happy to put in the work.”

The Redbirds overcame a 16-point second-half deficit to beat Valparaiso, 78-75 in an overtime thriller.

Liam McChesney complimented Reeves with 16 points and a career-high 10 rebounds while Josiah Strong added 10 points to improve the Redbirds’ record to 11-14 (4-8 MVC).

ISU was able to pull off the win without key backcourt pieces in Howard Fleming Jr. (hip) and Emon Washington (Achilles). Both were inactive.

Overtime is nothing new for either team. The Redbirds and Beacons are tied for leading the country in OT games played, with 6 each.

“Just a gritty, gutty performance by our guys who were obviously shorthanded and guys played heavy minutes,” said ISU head coach Dan Muller. “Antonio Reeves was, and is, a special person and player. I thought our grit and toughness the last 10 minutes of regulation and overtime probably won us the game along with Antonio’s talent.”

While ISU opened the second half cold, Valparaiso came out hot by going on an early 17-2 scoring run to take a 54-38 lead with just over 16 minutes remaining.

The Redbirds followed this up with a run of their own, outscoring the Beacons 15-2 over the next six minutes to make it a one possession game at 56-53.

Reeves hit a highly contested step-back 3-pointer with 1:05 left to tie the game at 68. Both teams traded buckets and headed to overtime 70-all.

ISU never trailed in the extra five minutes of play, as Strong and Freeman hit a pair of crucial free throws to secure the win for the Redbirds.

The Redbirds will be back in action Saturday afternoon when they travel to Terre Haute to take on the Indiana State Sycamores. Tip-off is set for 12 p.m.

Will Zoo Be My Valentine? 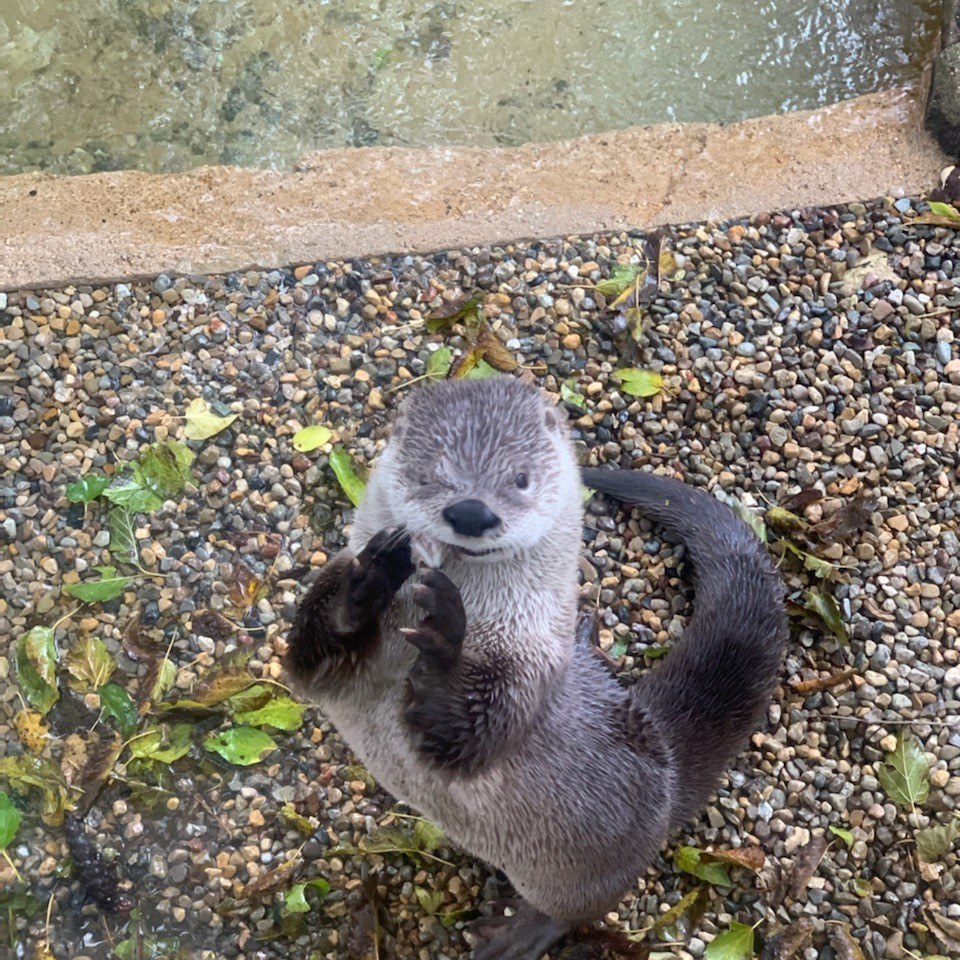 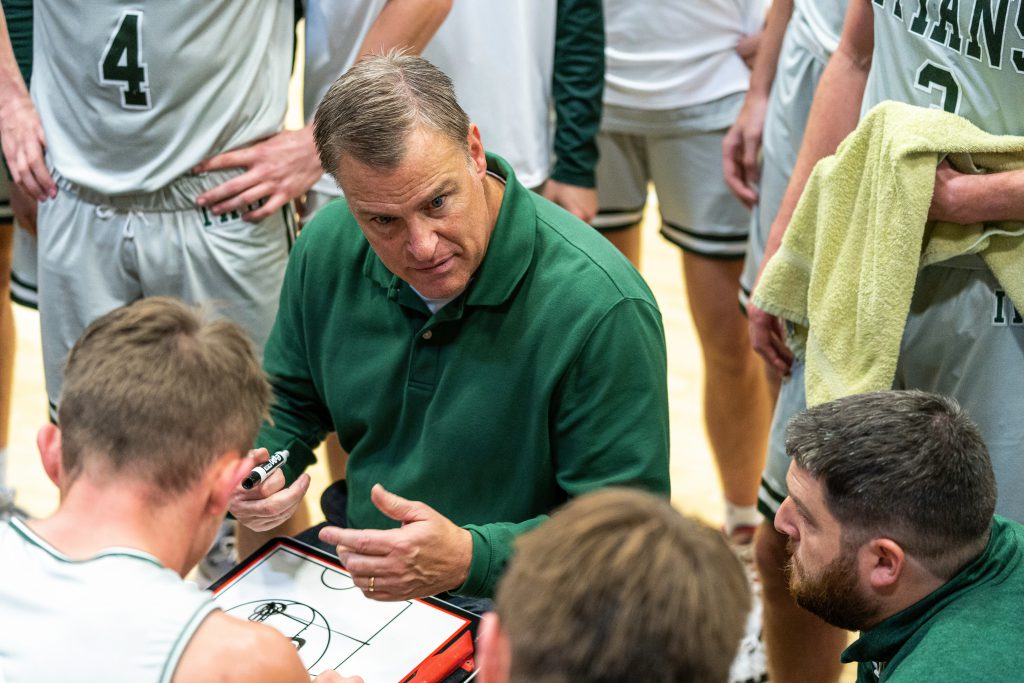