PEORIA, Ill. – The Illinois State volleyball team played their third match in four days as they traveled to Peoria to take on their I-74 rival, the Bradley Braves.

“I think there’s always a team that you have a matchup challenge against, and for me it’s been Bradley.” ISU head coach Leah Johnson said. “Part of it was understanding what the rivalry did for them, and recognizing they were going to go above and beyond what they did on film.”

Both teams went back and forth to start off set one, but the Redbirds would gain a slight edge going up 15-12 before the first timeout. The Redbirds came out of the timeout on fire, extending their lead to five points. Besides a comeback effort by the Braves, the Redbirds would close out set one on a kill by Tamara Otene to win 25-23.

The Braves jumped out to a massive 9-3 lead early, but the Redbirds battled back going on a 5-0 scoring run to tie the game at 11. Errors plagued the Redbirds, recording five straight and falling behind 22-14. The Braves closed out set two, winning 25-16.

Errors would continue to haunt the Redbirds early in set three, as they had seven throughout the first 12 points the Braves had. The Braves would go up 14-7 early and never look back, winning the third set 25-13 and taking a 2-1 set advantage.  The Redbirds had just as many attack errors as points in the set.

Set four once again was back and forth with less mistakes from the Redbirds, with them jumping out to an 8-5 lead. Looking much better in set four the Redbirds were able to clean up their game making only five errors throughout the set.

“I think when I look at my team, there’s never a doubt in my mind that we can’t win a game. I truly believe we can win any game we get in to,” said outside hitter Kaitlyn Prondzinski. “We all feed off of each other. There’s less time to doubt yourself when you have your whole team supporting you.”

The Braves would not go away, going on a 4-0 scoring run to cut the Redbirds lead to 16-14. After a timeout by Johnson–the Redbirds would go up 19-15, forcing the Braves to use their second and final timeout. The Redbirds closed out set four with a convincing win 25-19 and forced a fifth set.

“They were scoring out of system, so we didn’t have to do something spectacular. All we had to do was put the ball in the middle of the court.” Johnson said. “I do think it’s hard to switch gears when all you feel is how poor you’re playing, but it just took a couple good swings to give us some breathing room.”

Set five was winner take all and the Redbirds jumped out to a 5-2 lead, forcing a Bradley timeout. The Redbirds kept pace extending their lead to 11-4 off a five-point scoring run. The Redbirds would close out the set with a 15-7 victory and a five-set win over their I-74 rival. This was their first victory in Peoria since 2017.

“I think we got better the whole match. We were good in set one, but we weren’t hot. We were just better than them. In 4 and 5, we got some rhythm going,” Johnson said. “We were playing the game the way that I thought we could play. It certainly helps with confidence. It shows us we can play through heavy lights.”

Otene lead the way for the Redbirds with 17 kills, backed by 13 from Sarah Kushner and 10 from Prondzinski.

“I think it was really neat, we talked this week about building belief in each other,” said Prondzinski. “After winning the last two games at home and now this on the road, it really sets us up for the future and gives us trust that we can win those big games.”

Following the win, the Redbirds record now sits at 10-11 on the season and 6-3 in conference play. They return home again this weekend where they will host Northern Iowa on Friday and Drake on Saturday.

Bloomington Native Is Named Illinoisan Of The Year 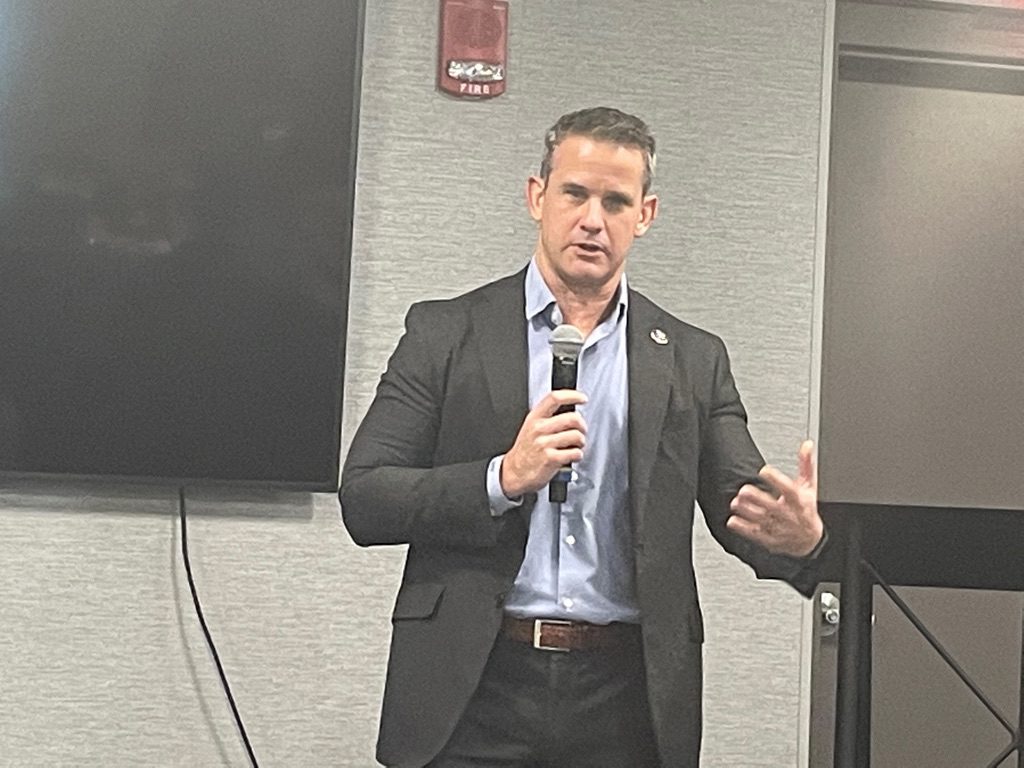 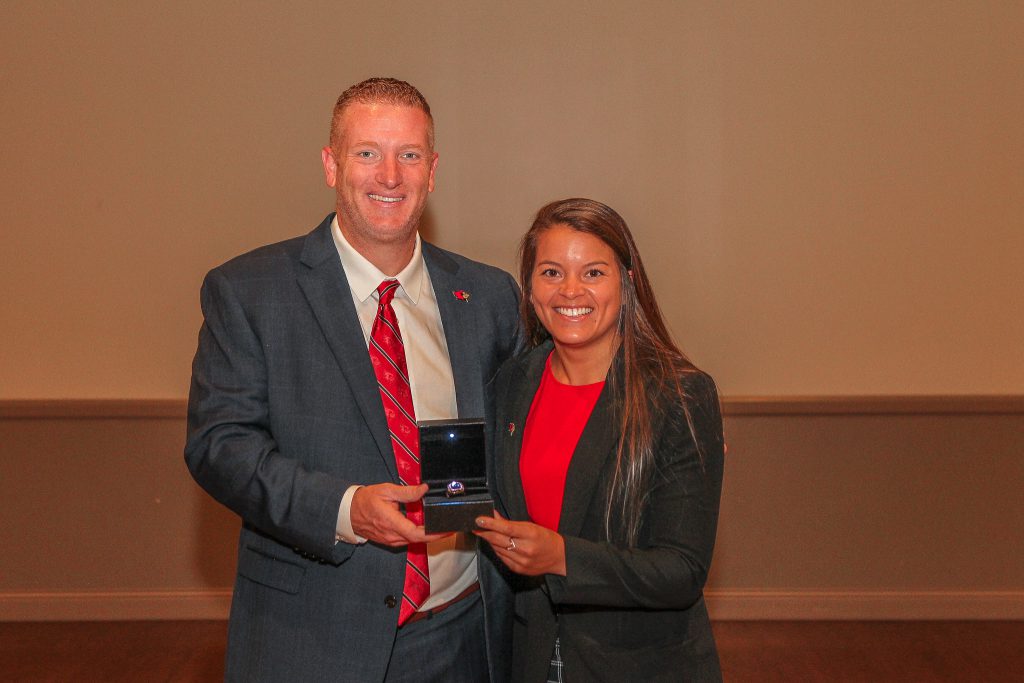