Redbirds succeeding on and off the field

NORMAL – After helping the Redbirds score 22 runs against the Sycamores, Allison Spence has been named the Missouri Valley Conference Player of the Week.

This is the first time this season that Spence has received this award and she is thrilled to be part of a strong softball program.

“It was a nice honor,” said Spence. “This past weekend we had really great performance from other people, too.”

Spence found out about the honor when Head Coach Melinda Fischer told her about it during a ceremony for their newest Redbird, Coen Frambes.

In two games against the Sycamores, Spence went six for eight, and drove in seven runs. In the second game, Spence hit a three-run homer that sparked a seven-run first inning. The Redbirds continued to get runners on base, eventually defeating Indiana State in the second game 14-2, ending after five innings due to the mercy rule.

Spence has started in all 30 games this season at first base for the Redbirds, and is in her second season as one of the captains on the team.

“It’s just been awesome to see how other people have adapted to the program and how to keep instilling leadership throughout,” said Spence. “It’s just been a great experience overall.”

Despite a rough start to the season with games against ranked opponents, ISU learned from their defeats and used it to propel them to a 5-0 start in conference play.

Redbird Softball will host their first home series of the season this weekend against the Southern Illinois Salukis. Spence is excited to bring the high-powered offense to Marian Kneer Stadium for the first time in 2019.

“I can’t wait to play at home. It’s been great to score all those runs on the road but I can’t wait to see it at home on our field with all of our fans,” said Spence.

WZND will have a live broadcast of this Saturday’s doubleheader with coverage beginning at 11:50. 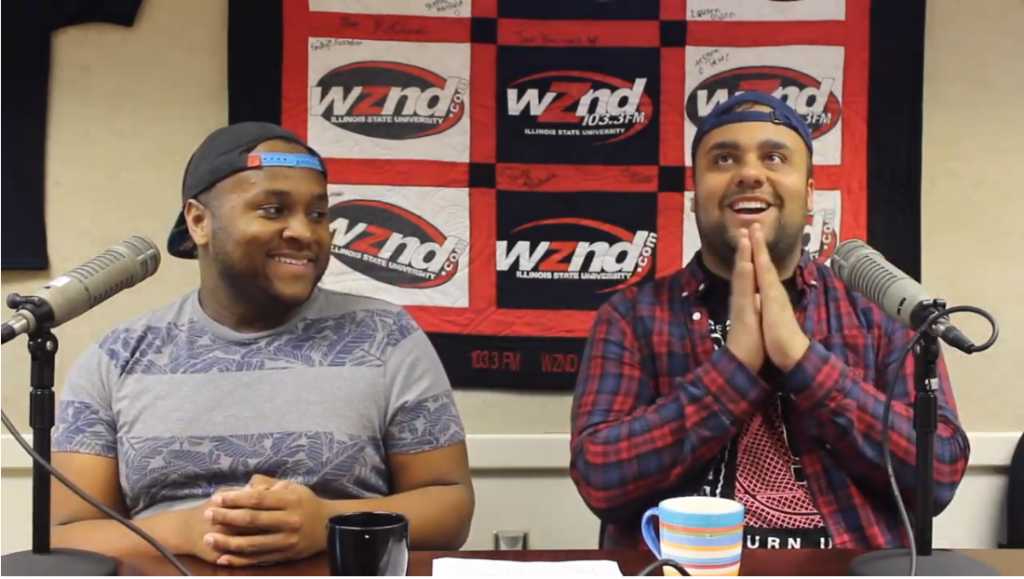