Written by Brendan McInerney on January 20, 2022

SPRINGFIELD, Mo. – After overcoming a 20-point deficit to defeat Bradley this past weekend, the Illinois State men’s basketball team looked to carry that momentum with them on the road in their matchup with Missouri State Wednesday night.

Instead of building on a thrilling win, the Redbirds suffered their worst loss of the season in an 88-63 loss to the Bears.

“It’s the first time [this season] that I feel like we’ve given in and got a little bit selfish and stopped competing,” said ISU head coach Dan Muller. “I’m chalking it up to a bad night, we were not ready to play well tonight. Missouri State played a great game.”

The Redbirds kept it close in a back-and-forth first five minutes of the game, trailing 12-10 after the first media timeout. A quick 7-0 run gave the Bears all the room they needed as Missouri State took a 10-point lead into halftime and never looked back.

MSU’s offense was sparked by a balanced scoring attack, with four different players hitting double-digits led by guard Isiaih Mosley. Mosley finished with 24 points despite playing just three minutes in the first half due to foul trouble.

Joining Mosley at the top of the stat sheet for the Bears was center Gaige Prim, who recorded a double-double with 17 points and 10 rebounds. Ja’Monta Black went an impressive 4-5 from behind the 3-point line and finished with 14 points. MSU shot just under 58% from the field as a team.

Mark Freeman and Howard Fleming Jr. were the only bright spots in the Redbirds lineup, as Freeman finished with 19 points and Fleming added 10. Freeman logged 20 minutes of game action for the first time since injuring his ankle at Wisconsin back in December.

ISU’s leading scorer Antonio Reeves couldn’t get going offensively, finishing with 9 points (4-13 FG; 0-4 3PT). It was the first time this season that Reeves was held to single digits in scoring.

With the loss dropping ISU to 9-9 overall and 2-3 in MVC play, the Redbirds approach a pivotal weekend to stay afloat the middle of a conference that features as much parity as any mid-major in the country.

The Redbirds will have a quick turnaround, welcoming last-place Evansville to Redbird Arena Friday night for a 6 p.m. tip-off. The teams will play again at 1 p.m. Sunday in Evansville. 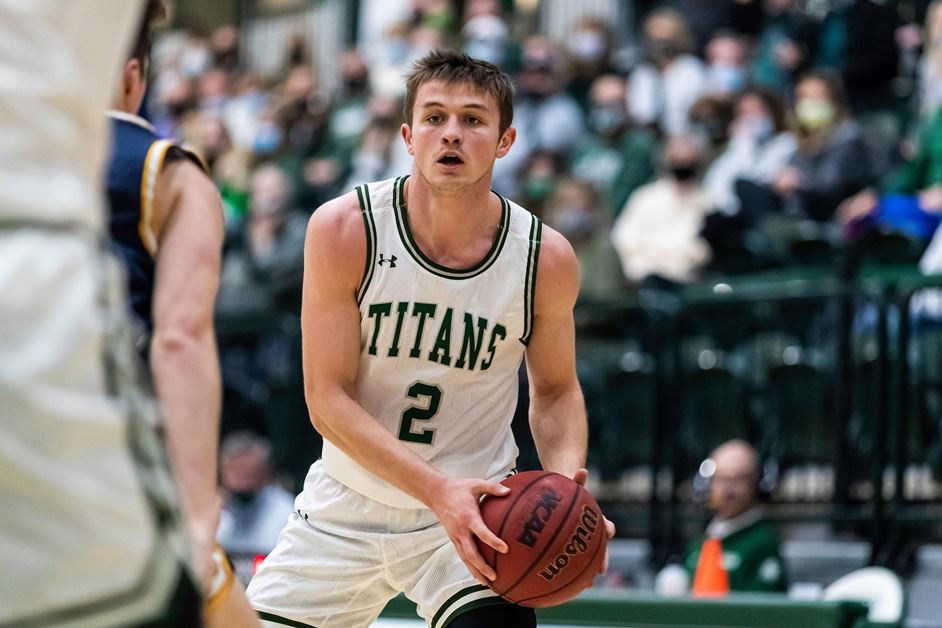