After a five-set battle on Sunday that Illinois State stood tall in, the after-effects may have exhausted a few Redbirds heading into Monday’s encounter with the Indiana State Sycamores. Failing to secure a sweep of their Missouri Valley counterpart, the Sycamores figured the Redbirds out in four sets.

Suffering their first loss to the Sycamores since 2013, under head coach Leah Johnson, the Redbirds were 7-0 before the weekend split. Johnson praised Indiana State post-match.

“The Indiana State team we saw this weekend is the best I’ve seen them. They had an answer for everything. They scored in all areas of the net and put pressure on us. We had streaks, but the whole weekend felt high and low with execution. I thought we did a nice job with overall effort and competitiveness, but our execution was streaky,” said Johnson.

Committing 16 more errors throughout the match (33 total) than Indiana State made times hard for the Redbirds throughout. Despite key runs that kept each of the three sets close, costly mistakes proved fatal for Illinois State.

The Redbirds opened the first two sets on 4-1 and 5-1 runs, but could not hold the Sycamores down for long. Late surges pushed the Sycamores past Illinois State, capturing both set one and set two 25-22.

Nora Janka, who had 24 assists during the match, was replaced by senior Stef Jankiewicz late in set two. Jankiewicz did not play on Sunday,  as described by coach Johnson as not being cleared to compete. Jankiewicz gave a burst of life to the Redbirds in set three, having several kills that extended the match to set four.

An early stretch of points that gave Indiana State a 10-2 lead in the fourth set caused coach Johnson to call a timeout. No turnaround could be found though, as the Sycamores steamrolled over the Redbirds in set four 25-17.

Kaylee Martin led Illinois State with 19 kills, followed by Kaitlyn Prondzinski who totaled 11. Prondzinski commented earlier this season on potential gameplan changes on the second day of the back-to-backs focusing around approaches if any Redbirds were fatigued.

Although no comment was made after the series against the Sycamores, the Redbirds did not appear to be energized throughout the entirety of the match.

This marks the fourth split of the season for Illinois State, halving series with Marquette, Cincinnati, Bradley, and now Indiana State. The Redbirds sit at 2-2 in the MVC (4-4 overall) and welcome Drake 4-0 (6-1 overall) to Redbird Arena on Sunday. 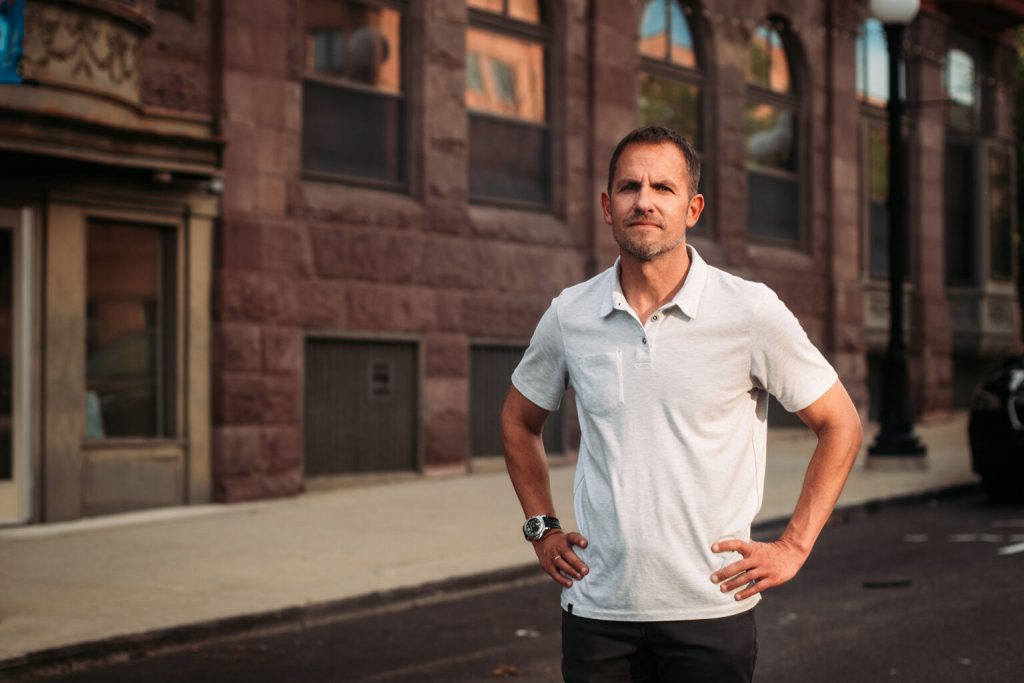 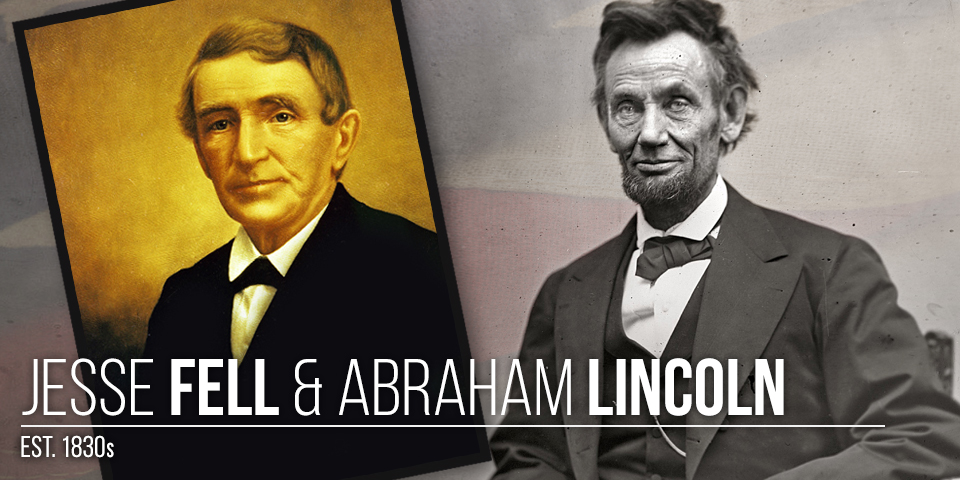