NORMAL – The 21st night of September was certainly a night to remember for Brock Spack and Redbird Football.

The ‘Birds began the day in a bit of trouble, as running back James Roberson fumbled on his first carry of the day and the Lumberjacks recovered at the ISU 18 yard line.

The Illinois State defense answered just three plays later with a takeaway of their own, as sophomore Charles Woodson picked off NAU quarterback Case Cookus, for a 61 yd interception return to the Northern Arizona 27 yard line.

The Redbirds would capitalize as Brady Davis found Andrew Edgar on a beautiful 10-yard throw to the back of the end zone for the touchdown, the extra point would put ISU on top early 7-0.

It wouldn’t take long for the high scoring Lumberjack offense to respond, as Cookus capped off a 65 yard drive with a 9 yard touchdown pass to running back Joe Logan, tying the game at seven.

NAU followed up their first scoring drive with another, as Cookus and the offense marched down the field to take the lead 14-7, on a wide open nine yard touchdown catch by Stacy Chukwumenzie.

The next two drives for the Redbird offense would end with Senior kicker Sam Fenlenson drilling field goals to cut the deficit 14-13 midway through the second quarter.

Just when Northern Arizona was threatening to score again, the ‘Birds got a huge third down sack from Sophomore Zeke Vandeburgh, forcing a 52 yard field goal attempt by NAU kicker Luis Aguilar that missed wide left. Illinois State couldn’t take advantage however, as Davis was hit as he threw an interception on the very next play in Redbird territory.

The Lumberjacks would take advantage as Cookus found Logan for a five-yard touchdown. The duo’s second scoring play of the game put NAU ahead 21-13 with 4:45 left to play in the second quarter.

After being neutralized for most of the first half, ISU runningback James Roberson exploded through the middle of the field for a 52-yard touchdown run to make it a 21-20 game. A quick three and out by the Redbird defense would set up a 32 yard field goal attempt for Fenlenson. The senior would drill the ball through the light rain to give Illinois State a 23-20 lead as time expired in the first half. The beginning of the second half would start the same way as the first, back-to-back turnovers.

“Turnovers are definitely big,” ISU head coach Brock Spack said. “The margin and what you do with them is what can decide a game.”

First it was the Cookus who opened up the third quarter getting intercepted by ISU senior Ty DeForest. The Redbirds returned the favor on the very next play from scrimmage when Roberson lost a fumble for the second time on the night. Illinois State’s defense would come up with another huge stop, forcing a 51 yard missed field by Aguilar.

It would take just three plays on the next drive for the Redbird offense to find the endzone. Davis connected with Edgar for a 42 yard gain, and Roberson made amends for his fumble by capping the drive off with a 20 yard touchdown fun, putting ISU ahead 30-21 with 12:18 to play in the third quarter.

The ‘Birds would add to their lead with a 55 yard strike by Davis to Edgar, putting ISU ahead with a comfortable 37-21 lead. The combination of Davis and Edgar was on point all night. The sophomore wide-out finished his night with a team-high 12 receptions, 228 yards, and two touchdowns.

“Andrew’s a great player, it goes back to last year I feel like we always had a good connection,” Davis said. “I know I can go to him when I need a big play.”

Northern Arizona’s comeback attempt began early in the fourth quarter, with another touchdown connection between Cookus and Logan. However, a failed two point conversion would keep the scoring deficit at two possessions, 37-27. Kicker Sam Fenlason would put the finishing touches on his perfect night, knocking in his fourth field goal to give the ‘Birds a 40-27 lead with 3:27 left to play in the fourth quarter.The lead was more than enough for the ‘Birds defense who finished off the Lumberjacks by a final score of 40-27, improving their record to 3-1 on the season.

The offensive explosion was the best performance we’ve seen out of the Redbirds on that side of the ball so far this season. ISU totaled 534 yards of offense, with 419 yards through the air and 115 yards on the ground. Among the standouts of the game was ISU quarterback Brady Davis who had his best statistical game of the season. The Columbus, Mississippi native finished the night completing 22 of 33 passes for 419 yards, two touchdowns, and one interception.

Davis, who has been criticized for his play thus far in his second year at ISU, silenced his critics for at least one week with his performance Saturday night.

“It was fun to go out there and play like that,” Davis said. “But, we have to clean some stuff up and still keep getting better as a team.”

Up next for ISU is the first conference matchup of the season against (4-0) North Dakota State. Both the ‘Birds and Bison will have a bye-week before the two teams clash.

“It’s a big week to focus on ourselves,” linebacker Ty DeForest said. “We’ll get back to who we need to be as a team then lock in on them.” 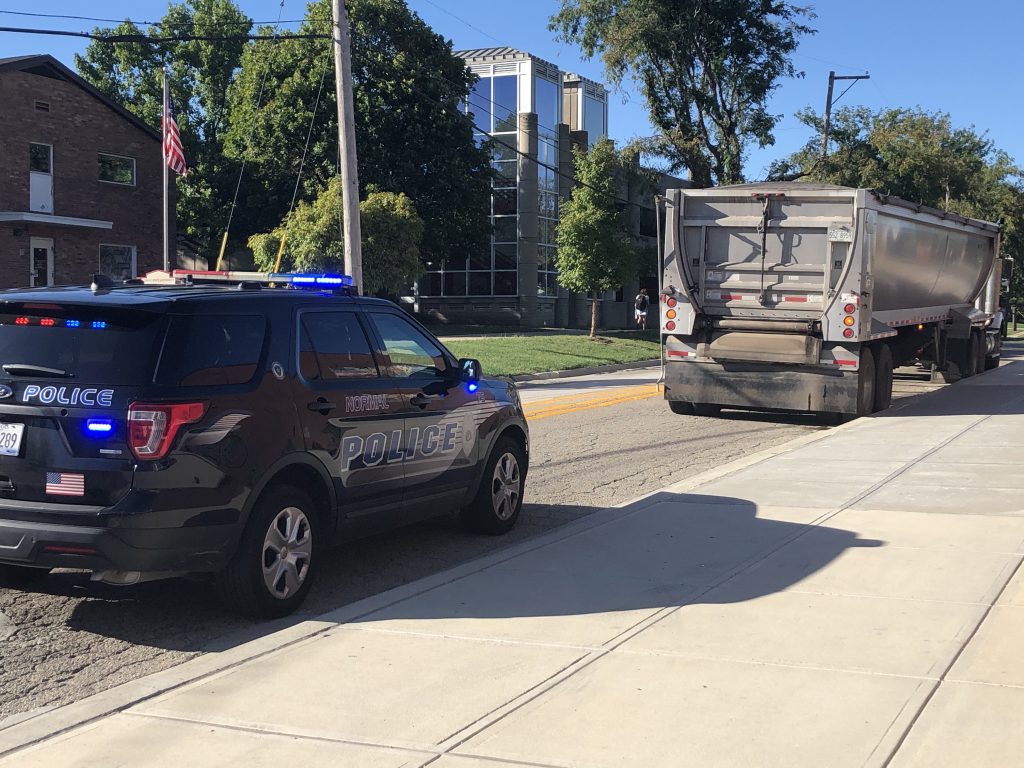 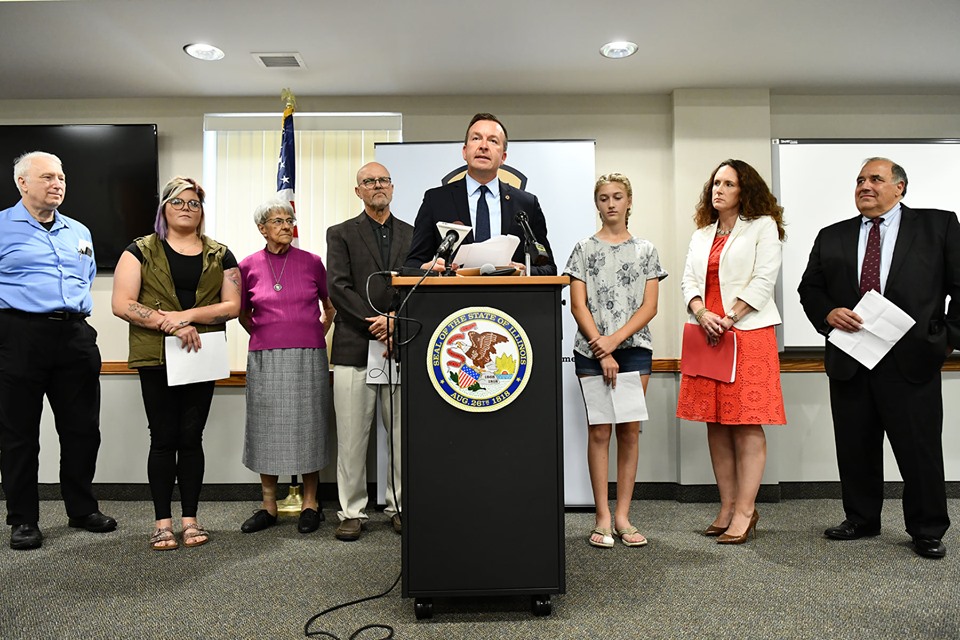