Normal, ILL. – It was not the way most expected, but the Illinois State women’s basketball team’s season ended in heartbreaking fashion last night, as they lost to Loyola-Chicago 61-60 in the first round of the Missouri Valley Conference Tournament. It was the third time in the row Loyola-Chicago and Illinois State had locked horns with Illinois State closing their season with five consecutive wins to end their regular season. However late game miscues will end their best season since 2012-2013.

With the game tied at 60 all Rambler freshman Maya Chandler got herself a trip to the free throw line with 1.6 seconds on the game clock. The first shot from the charity stripe bounced around the rim for a moment and sunk, the second rimmed out. With a chance to win the game with a made field goal Senior JuJu Redmond put up a shot for the win but it hit nothing but iron.

Redmond was having her best game as a redbird, tying her career high of 23 points and in fact her only miss of the game was on the final shot attempt. Newcomer Terrion Moore also played the entire length of the game logging 40 minutes. ISU head coach Kristen Gillespie was disappointed in the loss, she praises the opposing team for playing better down the stretch.

“All the credit to Loyola. We knew it was going to be a grind-out game and that it was going to come down to the last couple of possessions,” Gillespie said. “We just didn’t do enough. We had that five-point lead and we had some really good looks. We had the ball right where we wanted it to go at the end and it just didn’t work out for us this time.”

Illinois State will have some big shoes to fill next season if seniors Paige Saylor and JuJu Redmond decide to pass on an extra year of NCAA eligibility, but there are many bright futures ahead for the Redbirds. Sophomore Mary Crompton led the Missouri Valley in three point percentage, and tied the school record for three pointers made in a season this to earn herself the MVC most improved player of the year. Terrion Moore and Deanna Wilson shined as transfers and came into their own, with Moore averaging 2.2 steals per contest and Wilson emerging as a starter for the Redbirds.

For offseason coverage of women’s basketball and all things redbird sports check out WZND.com.

Redbirds Hope To Bounce Back Against Indiana State 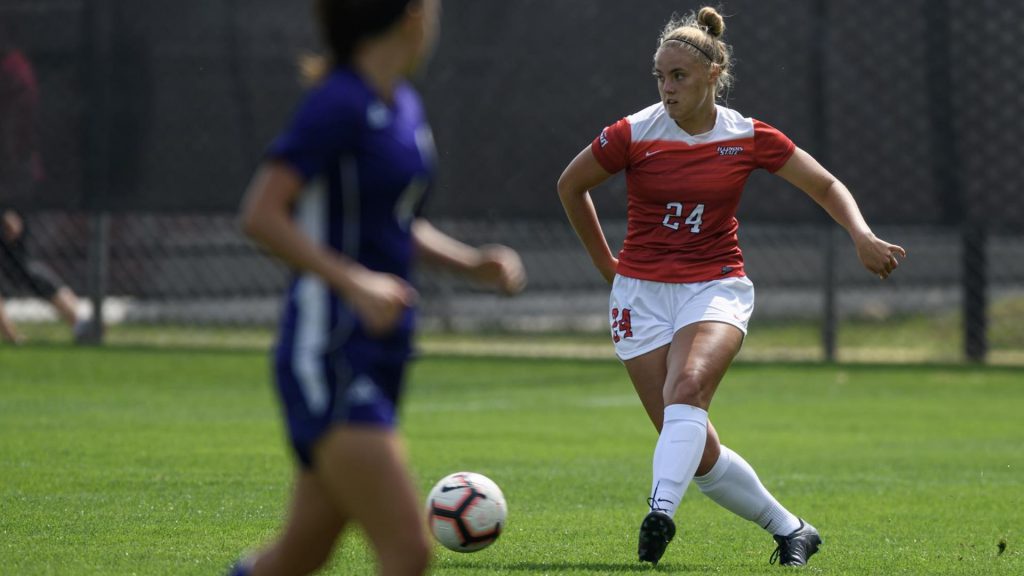